Cuellar, Cisneros Runoff in Texas Too Close to Call 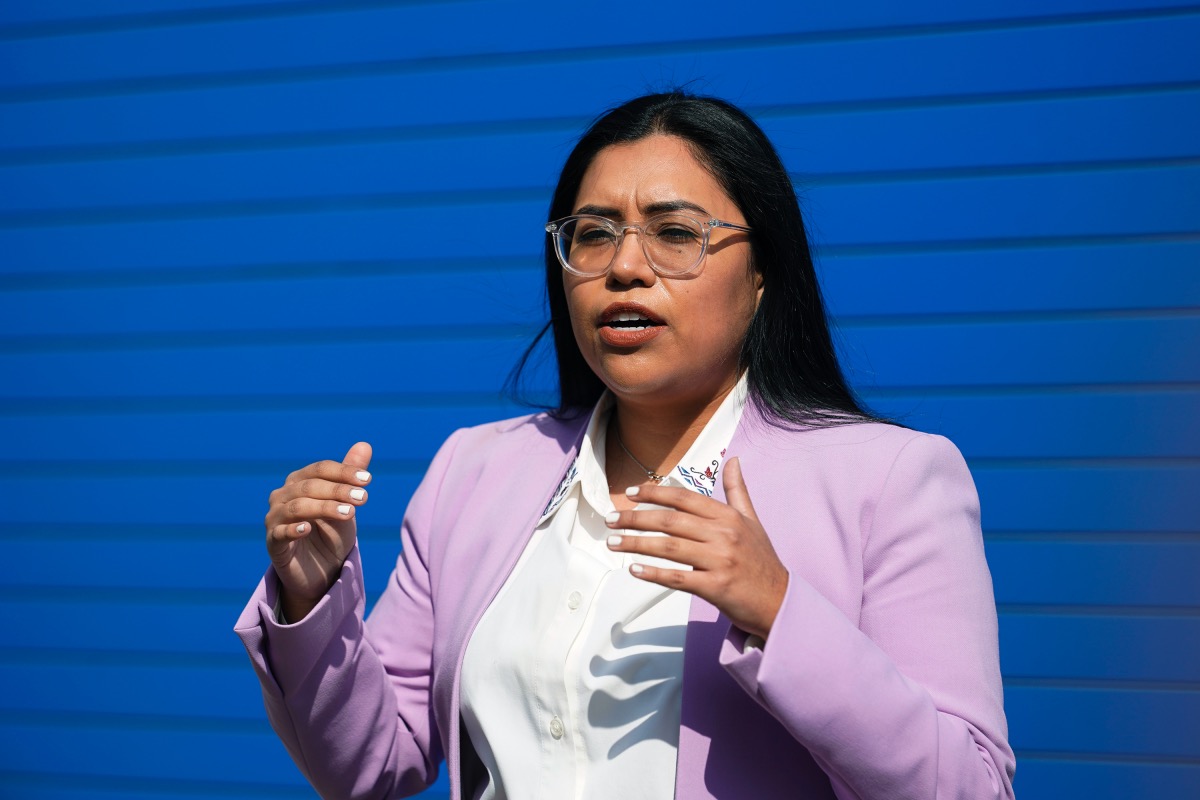 AUSTIN, Texas (AP) — The Texas primary runoff between Democratic U.S. Rep. Henry Cuellar and his progressive challenger, Jessica Cisneros, was too close to call Wednesday, more than a week after the election.

After a final update in Bexar County, Cuellar leads Cisneros by 136 votes, or 0.3 percentage points, out of 45,282 ballots counted as of 1 p.m. Central time.

The race doesn’t qualify for an automatic recount, but Cisneros can request and pay for one. If Cisneros requests a recount, the Associated Press will not declare a winner until it is completed.

Counties have until Friday to certify their results from the May 24 runoff. The state has until June 11 to complete its canvass.

Cisneros, an immigration attorney, forced the runoff in March after she came within 1,000 votes of Cuellar, a nine-term incumbent. She also ran against him in 2020, losing by four percentage points.

The winner of Texas’ race will face Cassy Garcia, who won the Republican runoff for the seat.