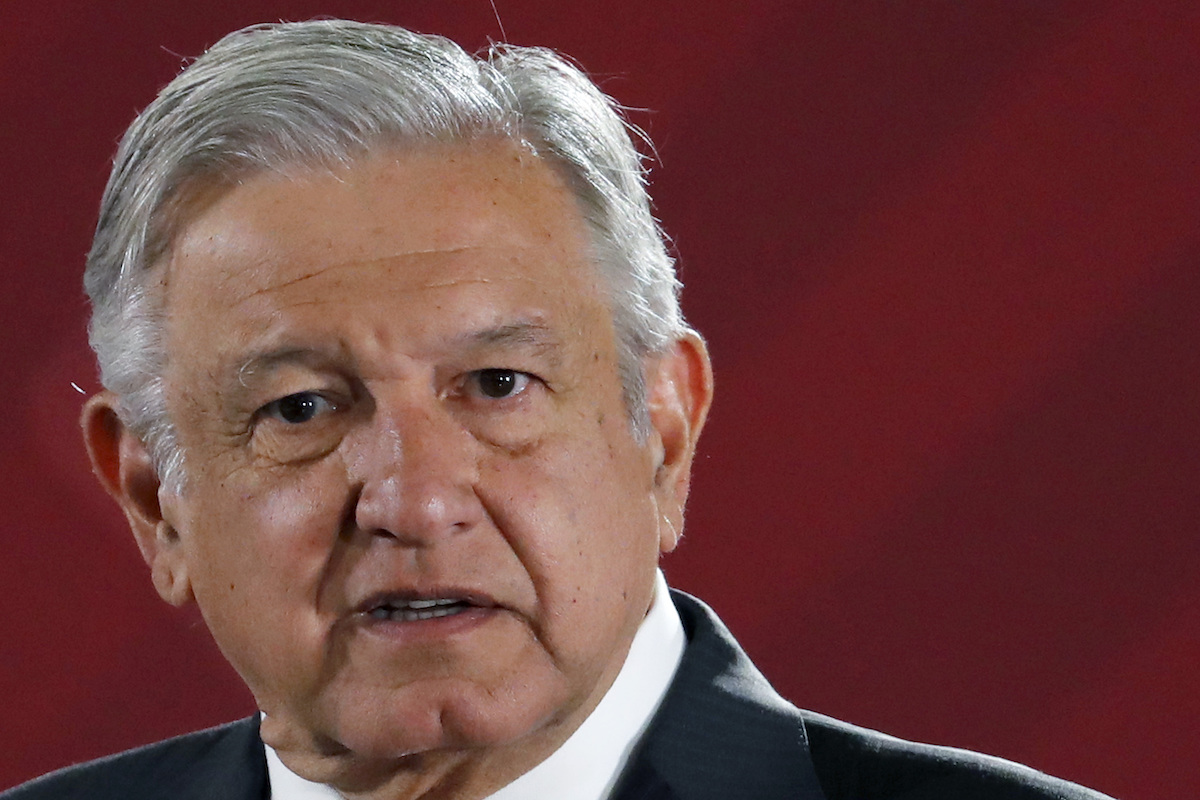 MEXICO: The Government of Mexico plans to file a second lawsuit against U.S. companies it alleges are responsible for the flow of illegal weapons into the country, Foreign Affairs Secretary Marcelo Ebrard announced last Wednesday.

Ebrard made the announcement before the Mexican Senate. Five days earlier, U.S. Federal Judge F. Dennis Saylor in Massachusetts dismissed the first lawsuit. The second will be filed in Arizona on Tuesday, October 11.

BRAZIL: Neither far-right President Jair Bolsonaro nor former, left-wing president Luiz Inacio Lula da Silva were able to secure victory after the nation’s elections on October 2. Results showed Bolsonaro with 43.2 percent of votes and da Silva with 48.4 percent. A runoff election is scheduled to take place on October 30.

The two candidates are actively seeking endorsements during the three weeks before the runoff. Bolsonaro, in an attempt to refocus his election campaign, announced debt forgiveness for some consumers and a dividend tax for welfare spending.

Da Silva reached out to centrist candidates looking for political endorsement. Both the third and fourth runners-up of last week’s elections, Simone Tebet and Ciro Gomes, have already pledged support to da Silva. Tebet stated that voting for da Silva would be the best choice for the country’s democracy. Gomes posted a video on Twitter with an official statement of support for da Silva.

A recent survey conducted by pollster Datafolha showed da Silva with a current lead against Bolsonaro.mlo

ARGENTINA: The province of Buenos Aires banned police use of tear gas at soccer stadiums after events last Thursday, when police fired tear gas outside a stadium during a match between Gimnasia La Plata and Boca Juniors.

Gas entered the stadium, affecting both players and spectators, and causing mass panic. “My son, who is two years and six months old, could not breathe,” said Leonardo Morales, a defensive player for Gimnasia La Plata.

A fan died due to cardiac arrest and a cameraman was attacked by an officer with rubber bullets. The provincial government led by Axel Kicillof acknowledged the police operation’s failure.

Two officers in charge at the time of the incident were dismissed and later arrested.

COLOMBIA: Representatives of Colombia’s government and the National Liberation Army (ELN) —the country’s largest guerrilla group— met last week in Caracas, Venezuela to agree on peace talks after three years of silence. Colombia and the ELN issued a formal statement following the meeting saying that talks will resume after the first week of November.

The statement also added that Venezuela, Cuba, and Norway would be present as “guarantor states” in the talks.

Peace negotiations officially ended in 2019 after the ELN claimed responsibility for a car bomb that killed at least 20 at a police academy in Bogotá. Colombia’s new administration —under its first left-wing president, Gustavo Petro— has prioritized peace deals with the ELN and other armed groups in the country.

VENEZUELA: The United Nations Human Rights Council pressured the Venezuelan government on Friday by renewing the mandate of its fact-finding human rights mission. The Independent International Fact-Finding Mission on Venezuela (FFM) is set to continue its push for accountability for crimes against humanity and ensure scrutiny of Venezuela’s human rights crisis.

The mandate to extend the mission for two more years was approved by a vote of 19 to five with 23 abstentions. Foreign Minister Carlos Faria said that the FFM’s commission “is a political instrument for the most brazen defamation on issues of human rights.”

Human Rights Watch and other groups welcomed the extension stating that its renewal plays an “early warning role” to the country’s 2024 election.

HAITI: Haiti’s government, led by Prime Minister Ariel Henry, agreed on Friday to request aid from international troops amid gang and protest violence as well as a shortage of water supply, fuel, and basic supplies. The document signed by Henry and 18 top-ranking officials calls for “the immediate deployment of a specialized armed force” to cease violence caused partly by armed gangs.

On September 11, civil unrest intensified after Mr. Henry announced an end to fuel subsidies, which doubled the country’s price of fuel and diesel.

Many Haitians feel reluctant to another international intervention, noting that peacekeepers were accused of sparking a cholera epidemic that killed about 10,000 people more than a decade ago.

PUERTO RICO: An estimated 82,000 Puerto Rican homes and businesses remained without power on Thursday, two weeks after Hurricane Fiona caused an island-wide power outage. LUMA Energy —which supplies electricity to the island— reported yesterday that about 31,483 customers are still without power.

LUMA’s press release stated that 90 percent of its customers had their services restored after Fiona, meeting their restoration target.

Some members of Congress expressed concerns about the company for not having the adequate infrastructure in place to withstand a hurricane like Fiona. Their report also stated that since LUMA assumed control in 2021, Puerto Ricans have reported power surges and outages that have had a serious impact on the economy.

REGION: Hurricane Julia made landfall in Nicaragua early Sunday as a Category 1 storm. Videos showed the extent of damage sustained in Nicaragua. At least 28 people have been confirmed dead throughout the region.

According to statistics provided by Vice President Rosario Murillo, some 5,696 people were left without roofs over their homes. U.S. Ambassador to Nicaragua Kevin K. Sullivan said: “We are evaluating how best to collaborate with efforts to help those affected.”

Julia, later downgraded to a tropical depression on Monday, traveled past the coast of El Salvador.

In Guatemala, five people died after a hillside collapsed on their house in Alta Verapaz province. Additionally, nine people died in Huehuetenango province, including a soldier while performing rescue work.

In Honduras, Education Minister Daniel Sponda said that all classes, both private and state-run, would be suspended through Monday due to Julia. A similar measure was taken in Nicaragua, resuming classes on Wednesday.

The National Hurricane Center said that the threat of flash floods and mudslides across Central America and southern Mexico will continue through today.

UNITED STATES: A recent report released last Wednesday by the U.S. Government Accountability Office shows that representation of U.S. Latino workers in media stagnated even though the population increased.

The study was requested by U.S. Rep. Joaquín Castro (D-TX) and showed that Latino workers in media only increased by one percentage point between 2010 and 2019.

In a statement responding to the report, Castro said: “Latinos make up nearly 20 percent of our nation, and our contributions have shaped this nation’s prosperity and development for centuries, but despite our numbers and growing power, our stories have been systematically excluded from Hollywood and the American media.”

3 responses to “Mexico to Sue U.S. Gun Companies for Flow of Illegal Weapons”