Racism and the LA City Council 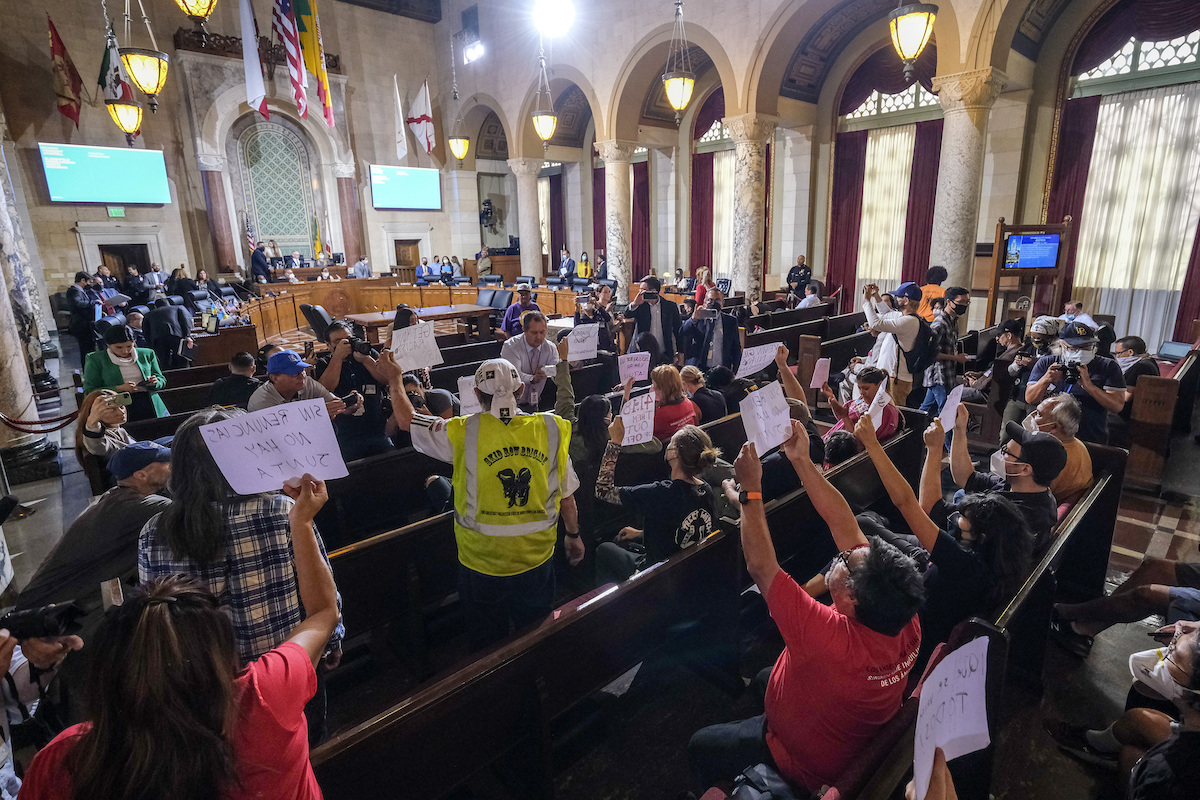 In this episode of Latino Rebels Radio, guest host and Latino Rebels senior editor Hector Luis Alamo speaks with Gustavo Arellano, featured contributor for the L.A. Times, to get a sense of what the scandal means for the people of Los Angeles and the future of the city.

2 responses to “Racism and the LA City Council”