US Energy Secretary Returns to Puerto Rico Amid Power Woes 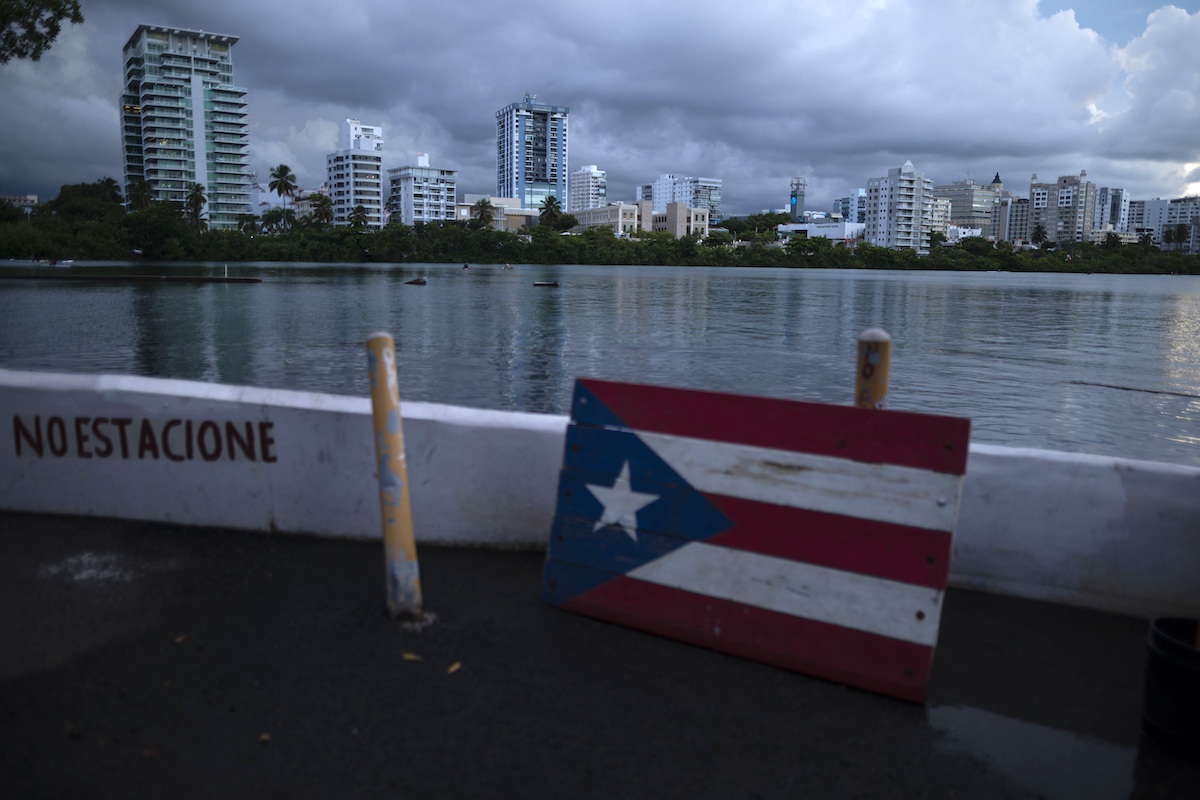 SAN JUAN, Puerto Rico (AP) — The U.S. secretary of energy was scheduled to visit Puerto Rico Tuesday for the second time in less than two weeks as the island struggles with a crumbling power grid and constant power outages worsened by recent hurricanes.

During her last visit, Secretary Jennifer Granholm warned of numerous “critical failures” and the federal government pledged to help speed up reconstruction of the U.S. territory’s power grid, which was devastated by 2017’s Hurricane María.

The U.S. Federal Emergency Management Agency has set aside nearly $10 billion to rebuild the grid, but only $183 million in projects have been approved.

Granholm is expected to meet behind closed doors with stakeholders and government groups to find solutions. Some Puerto Ricans have demanded the ouster of LUMA, a private company that took over the island’s transmission and distribution of power last year.

Chris Rauscher, Sunrun’s senior director of policy, said in a phone interview Monday that some 7,000 homes with solar batteries would supply additional energy to the power grid, effectively creating a plant. Each home would be capable of providing enough energy for its own needs as well as those of up to three other households, he said.

“People here in Puerto Rico are sick and tired of the power they’re getting from the utility grid and how unreliable it is,” he said.

The amount and details of the contract have not yet been made public because it is awaiting regulatory approval from Puerto Rico’s Energy Bureau and a federal control board that oversees the island’s finances.

Power plants use fossil fuels to generate 97 percent of the island’s electricity. The government has pledged to obtain 40 percent of its power from renewable resources by 2025 and 60 percent by 2040.