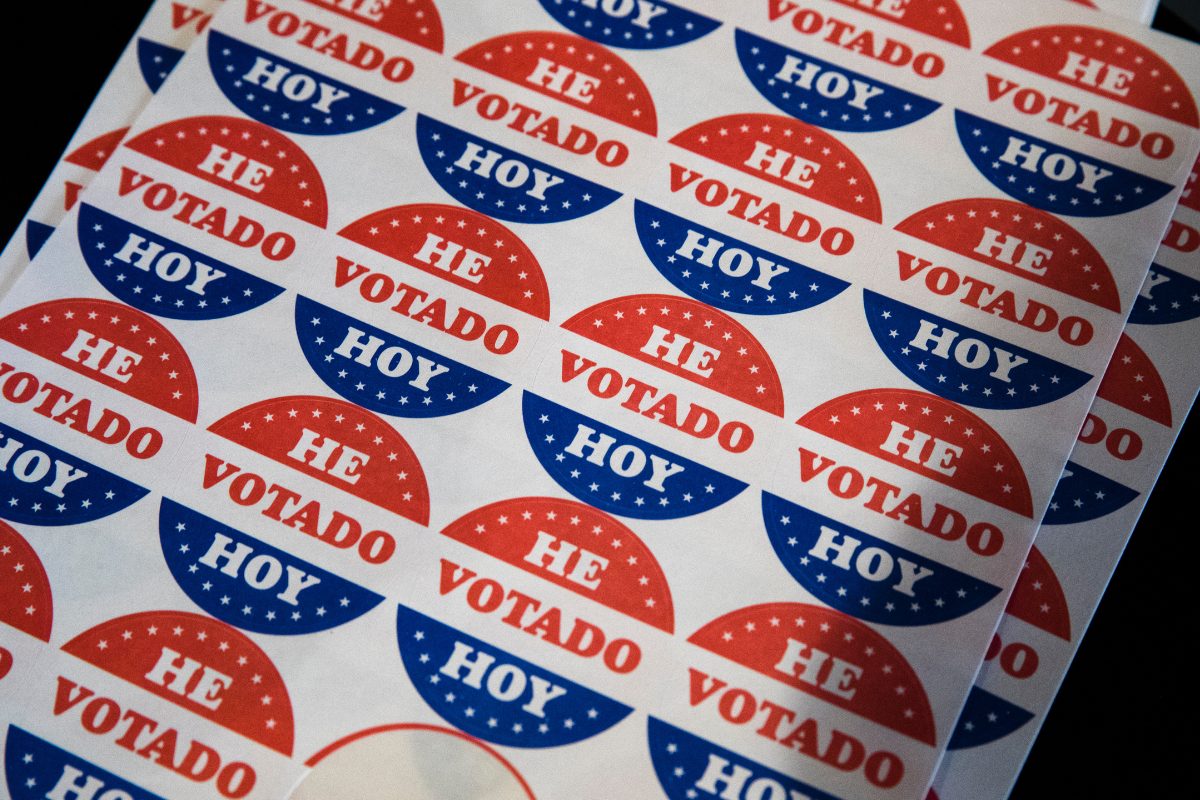 The 2022 midterm elections witness a “historic” surge in Latino participation across the United States that clinched some key races for both Democrats and Republicans, including in traditional Latino population centers like California and Florida, as well as emerging ones in other places.

Latinos made up about one in 10 of the votes cast during the 2022 midterm elections, according to a study conducted by the National Association of Latino Elected and Appointed Officials. Roughly 35 million Latinos were eligible to vote, according to the Pew Research Center—which makes Latinos the second-largest racial/ethnic group of eligible voters in the United States, representing 14 percent of the electorate.

On the eve of Election Day, 29 percent of Latino voters had already cast their ballots, and Latinos came out the day of at or above the levels seen in 2018 in races across the country. Their support for Democrats in key states kept pace or exceeded 2020 numbers.

Improving wages and creating more jobs ranked as the third most important issue, while addressing mass shootings and gun safety policy ranked fourth. Latino voters also came to the polls in droves to support other progressive causes such as allowing Medicare to negotiate lower prices on prescription drugs and passing a new Voting Rights Act.

More than 80 percent of Latinos wanted to see legislation to protect DREAMers, more than 90 percent wanted to see legislation to secure their right to vote, and more than 70 percent were concerned about candidates that failed to speak against extremism, according to National Latino Civic Engagement Table (NLCET), which a leading nonprofit advocacy and civil rights organization.

“(Political parties) cannot expect to collect where they are not investing,” said Yanira Merino, president of the Labor Council for Latin American Advancement.

While Latino voters came out in massive numbers for this year’s elections, many complain about the lack of engagement from either party, saying they did not receive any messaging from candidates at the state and national levels. Only 57 percent of registered Latino voters said they had been contacted by Election Day. Of those contacted, 74 percent said they had been contacted by Democrats, and 36 said Republicans had reached out to them.

However, most Latinos across the nation say that Democrats care more for them and work harder for their votes than Republicans do.

Latinos also express a greater alignment of values with, Democrats but the party has to engage voters more deeply, earlier, and strengthen their economic messaging, according to the vice president of UnidosUS’ Latino Vote Initiative, Clarissa Martinez De Castro.

On the other hand, if Republicans want to sway Latinos to their cause, they need to realize that their messaging is “radically out of step” with the issues many Latino voters care about.

Overall, this year’s Latino voter turnout reflected the way they have voted in previous elections, with two-thirds voting Democrat.

“All of this should put to rest the myth that Latino voters have magically turned to Republicans—the numbers simply do not bear out,” said Kenny Sandoval, vice president of campaigns and partnerships at Voto Latino. “If Republicans are going to talk to Latinos, they need to talk to our issues.”

Sandoval emphasizes that not only will Latinos continue to play a key role in American elections, but young Latinos will play an even bigger role in the future due to the fact that a Latino turns 18 every 30 seconds.

While Latino voters are not a monolith —as is often stated— there are ways for Democrats and Republicans to persuade Latinos to their side, mostly centered around showing that Latinos are not merely an afterthought.

Experts at NLCET say that if political parties want to court Latinos, they need to meet them where they are at, focusing on the largely progressive issues that Latinos support while showing that Latinos are an important part of the electorate and not taken for granted.

With voter intimidation, deterrence, misinformation, and disinformation on the rise since 2016, many political observers are understandably concerned that Latino voting rights could be suppressed.

“In the last two years we’ve had states that have enacted unnecessary efforts to make it more difficult to vote in response to the non-existent threat of voted fraud,” said Thomas Saens, president of the Mexican American Legal Defense and Educational Fund (MALDEF).

Saenz specifically pointed to Arizona, Georgia, and Texas as states where MALDEF is fighting legislation that would prevent Latino voters from voting in representative numbers.

“It’s correct to say that Hispanics had a better night than perhaps Republicans and Democrats have had so far,” Martinez De Castro at UnidosUS said.

While some races remain too close to call, there could be up to seven additional Latinos joining the U.S. House of Representatives if they win their respective races.

“As anti-immigrant and anti-Latino policies and rhetoric grow in the Republican Party, we need more Latino voices at all government levels to ensure our community’s voice is heard and the issues that matter to us are addressed,” said Latino Victory Project’s managing director, Yvonne Gutierrez.

One response to “Latino Vote Surged in 2022 Elections, Experts Say”