2022 Elections: Latinos See Gains, But Many Races Still Too Close to Call 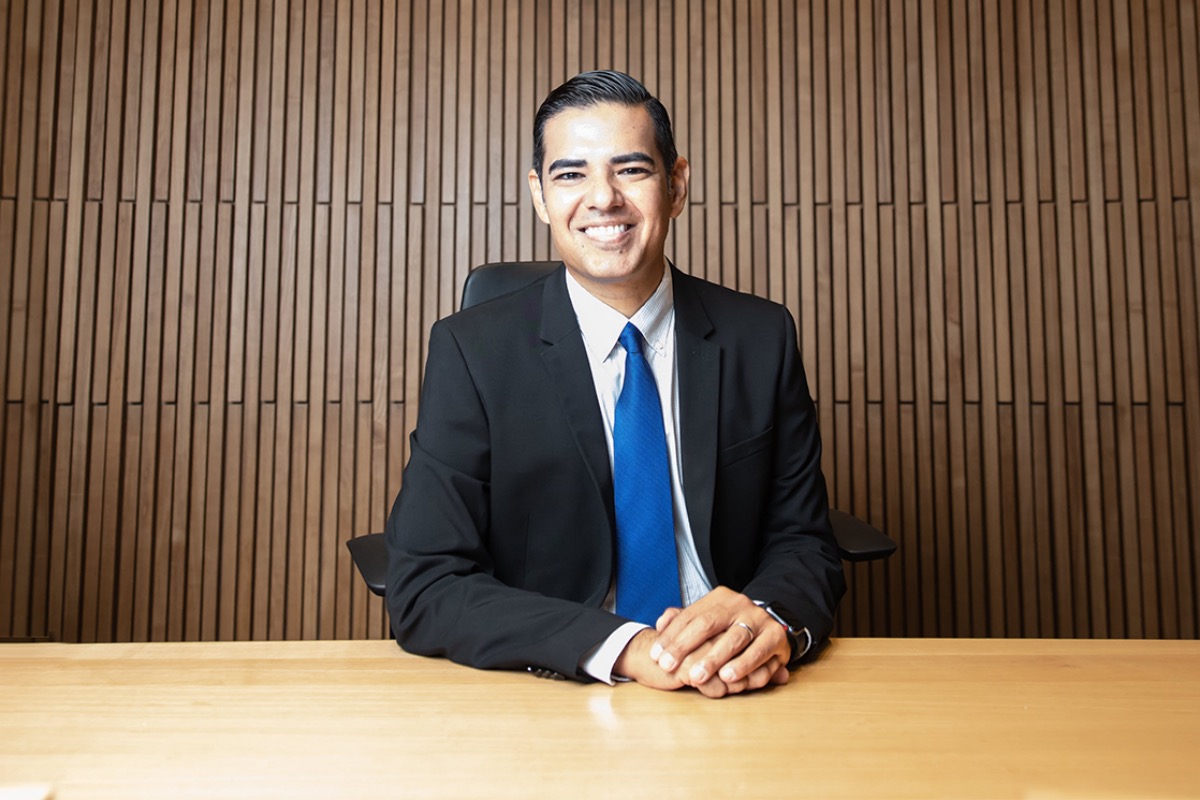 Robert Garcia, a Peruvian American and the current mayor of Long Beach, will become the first openly gay immigrant member of the House after beating Republican John Briscoe in California’s 42nd congressional district. (Courtesy of the City of Long Beach/Office of the Mayor)

Latinos have increased their representation at all levels of government after every election in recent memory, and the 2022 elections could see their numbers expand by leaps and bounds.

Latinos were running for top offices across 44 states, with political observers predicting a “historic” rise in Latino representation. This demographic change in government mirrors that in the U.S. population itself, with Latinos now making up about one in 10 voters.

Some elections —particularly in battleground states— have yet to be called, but even still, Latinos have made clear gains throughout the government.

Latinos in the Senate

U.S. Senate races were crucial to either keeping or gaining a partisan advantage in the chamber for Democrats and Republicans, respectively. Three out of six Latino incumbents were running in 2022.

Latina Senator Catherine Cortez Masto (D-NV) faced former Nevada Attorney General Adam Laxalt (R) in one of the most serious Senate challenges of 2022. While the race has yet to be called, Laxalt led by a near three-point margin over Cortez Masto at the time of this reporting.

The votes are still being counted. We know this will take time and we won’t have more election results for several days.

“I am confident in the campaign that we’ve built to win,” Cortez Masto tweeted on Election Night. “¡La lucha sigue! (The fight continues!)”

Latinos in the U.S. House of Representatives

In the lead up to Election Day, there were 38 Latino members of the U.S. House of Representatives, 20 of whom were Democrats and 10 Republicans. With 45 Latinos running for House seats, Latinos were predicted to make the biggest leap in history.

Some of the most competitive races for the House were in Florida, New Mexico, California, and Texas.

WE WON!!!! History was made tonight. We made history for Floridians, for Gen Z, and for everyone who believes we deserve a better future. I am beyond thankful for the opportunity to represent my home in the United States Congress. #FL10

“History was made tonight,” Frost tweet on Tuesday night. “We made history for Floridians, for Gen Z, and for everyone who believes we deserve a better future.”

The rematch between Republican Rep. Mike Garcia and former Democratic Assemblymember Christy Smith in California’s 25th district will likely be as close as their original battle, which Garcia won by a narrow 333 votes in 2020. At press time, Garcia was leading the race.

In California’s 42nd district, Robert Garcia, a Peruvian American and the current mayor of Long Beach, will become the first openly gay immigrant member of the House after beating Republican John Briscoe.

Redistricting caused Latinos to face off against each other in two races in Texas.

Republican Rep. Mayra Flores —who won a June 2022 special election in the 34th district— competed against Democratic Rep. Vicente González, whose home was moved into the 34th and whose 14th district became more Republican. Rep. González beat Rep. Flores, who was planning to ride the “red wave” predicted by Republicans but which never materialized.

While their races have not been called yet, several Latinas are set to make history by becoming the first to ever represent their states in Congress.

Republican Juan Ciscomani, a former senior adviser to Arizona Gov. Doug Ducey, faced off against Democratic state Rep. Kirsten Engel. At press time, state Engel led by less than a one-point margin, and it looked like the race would go to Ciscomani.

If he wins, he would become the first Latino Republican to represent the Copper State.

Roughly a third of Arizona’s population, Latinos are crucial for politicians if they hope to win the state.

In Connecticut, state Sen. George Logan (R), who was looking to become the first Latino to represent his state in the House, will likely lose against Democratic incumbent Jahana Hayes.

First-time hopeful Yesli Vega (R) lost to Rep. Abigail Spanberger in Virginia’s 7th congressional district, and Nebraska state Sen. Tony Vargas (D) also lost his race against incumbent Rep. Don Bacon (R). Had Vega and Vargas won, they would have been the first Latinos to represent their respective states in the House.

Of the 24 Latinos running for statewide offices across the country, 11 were incumbents. Some races remain to be called.

In Nevada, the race for lieutenant governor between Democratic incumbent Elizabeth Cano Burkhead and Republican Stavros Anthony, which is being watched closely by both parties, has yet to be called, though Anthony enjoyed a seven-point lead at press time.

The most competitive races were generally those where a candidate was attempting to unseat an incumbent, such as Cudahy City Councilmember Jack Guerrero (R) who lost his race against California State Treasurer Fiona Ma (D), and attorney Rochelle Garza (D) who also lost against Texas Attorney General Ken Paxton.

In Arizona, state Sen. Martin Quezada (D) is about 10 points behind incumbent state Treasurer Kimberly Yee (R), and Maricopa County Recorder Adrian Fontes (D) was leading in his race for secretary of state at press time.

In Nevada’s race for secretary of state, 2020 election denier Jim Marchant (R) was leading by a one-point margin over former Nevada Athletic Commission Chair Cisco Aguilar (D). The race is being watched closely since Marchant is president of America First Secretary of State Coalition, a group of pro-Trump Republican candidates who believe the 2020 election was stolen from the former president and are looking to shape future elections nationwide by electing like-minded secretaries of state, an office which typically controls elections within a state.

“Every freedom runs through the ballot box,” Aguilar told Latino Rebels ahead of Election Day, calling Marchant the “most dangerous candidate in America” due to his rhetoric and his attempts to cancel early and mail-in voting.

Even with many races yet to be called, it’s clear that Latinos have made gains in representation across all levels of government on both sides of the aisle.

But even with such gains, Latinos, who make up 19 percent of the U.S. population, remain underrepresented in Congress, comprising a mere nine percent of House members and only six percent of senators.