Congressman Luis Gutiérrez, an Illinois Democrat, is leading a congressional delegation on a November 21 visit to Alabama, the latest state of the Union to have imposed harsh and draconian immigration laws, with the summer passage of state law HB 56. 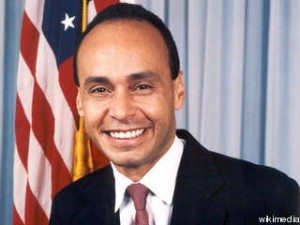 A preliminary schedule of the November 21 Alabama visit was released by Gutiérrez's office:

Preliminary Schedule for November 21, 2011, all events are in Birmingham and all times local (CT):