Now that everyone is an immigration expert all of a sudden, you just knew that some politicians would overlook a few issues surrounding the debate. Case in point, New York Democratic Senator Chuck Schumer, who appeared on MSNBC’s “Morning Joe” this morning and just had to go there.

Here it is. Those “illegals.”

Yo, Senator Schumer, even Senator Marco Rubio is using “undocumented” these days. Get with the program, and let us know when you issue your statement explaining your insensitivity. In the meantime, maybe you want to text to the following number and say that “No human being is illegal.” 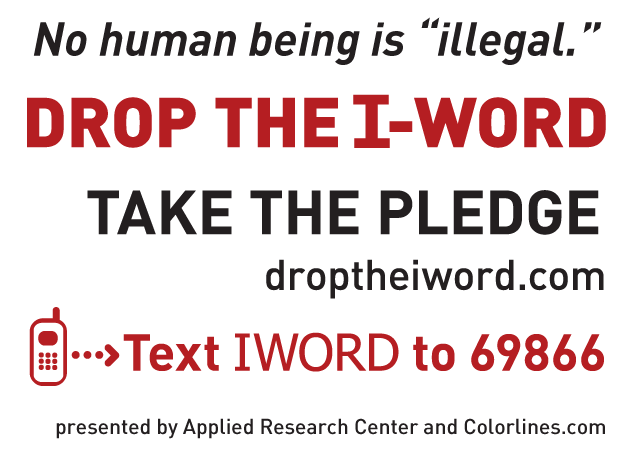