In an effort to support new and emerging artists, the streets around the popular Williamsburg, Brooklyn eatery Cubana Social were transformed this past Saturday into a landscape of flickering images and experimental, multimedia movie reels projected onto buildings, into abandoned alleyways and onto construction sites by Absolut vodka’s Open Canvas project. Open Canvas will move to San Francisco next month, so we’ll be sure to keep our eyes open for that. If anything, it was a brilliant transformation of an urban landscape that nodded back to the performance art explosion of the 1990s—but with a slicker technological polish. (Photos by Javier Romero) 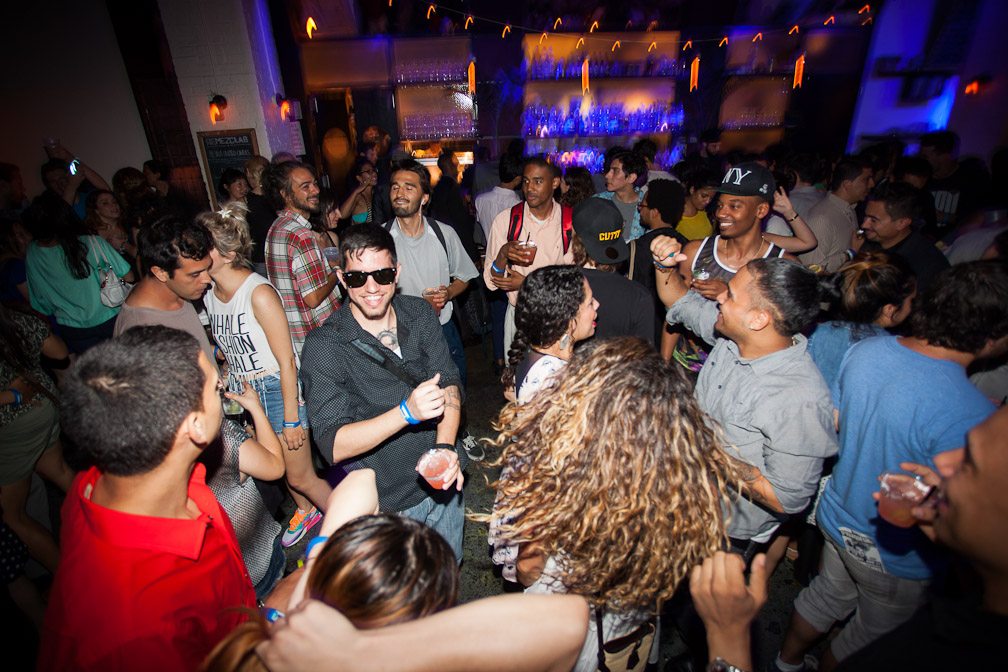 The highlight for us was Remezcla’s Cubana Social event. Three featured DJs (Buscabulla, Uproot Andy and D’Marquesina) and two vocalists (Zuzuka Poderosa and Sensato del Patio) took over the popular Brooklyn restaurant with dazzling inter-genre vinyl and vocal wizardry like we’d never heard before: Electro salsa flowed in and out of bugalús and bachatas with laser-like precision. Remezcla is well known for its brand of cutting edge, indie Latino flavor, but it was also great to witness the sounds of yesteryear combined with those of today. And anyone who tells you that today’s youth has forgotten the songs and dances of the New York salsa generation is simply mistaken. ¡Bravo, Remezcla! 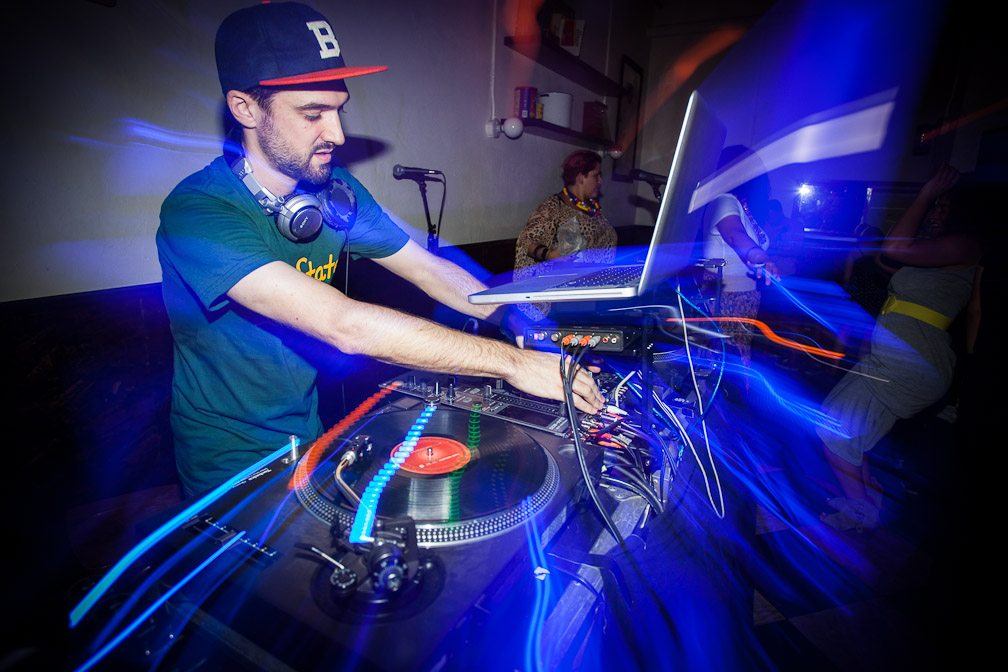 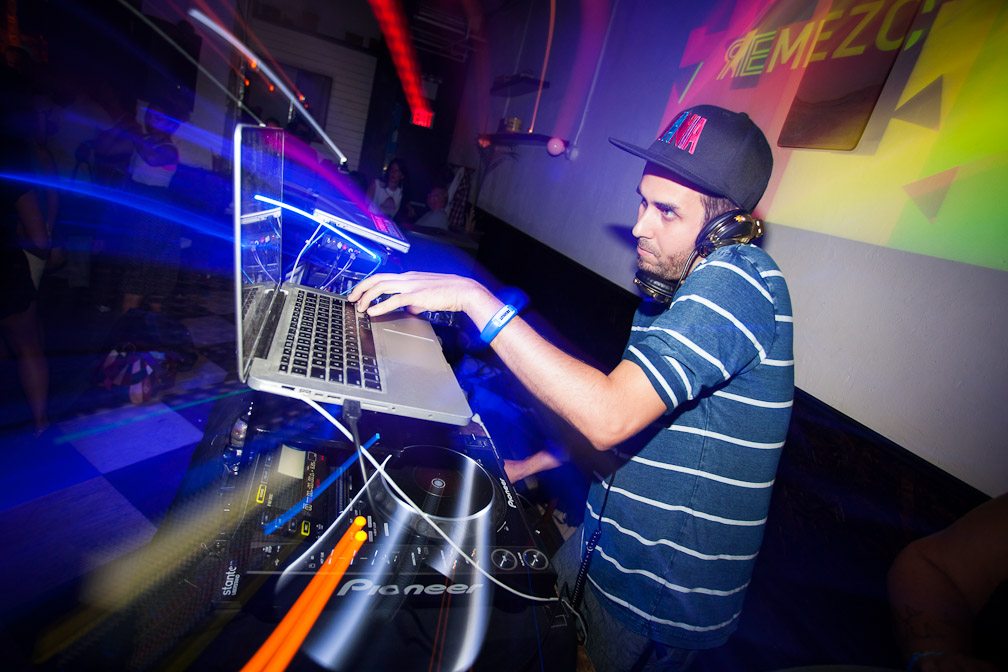 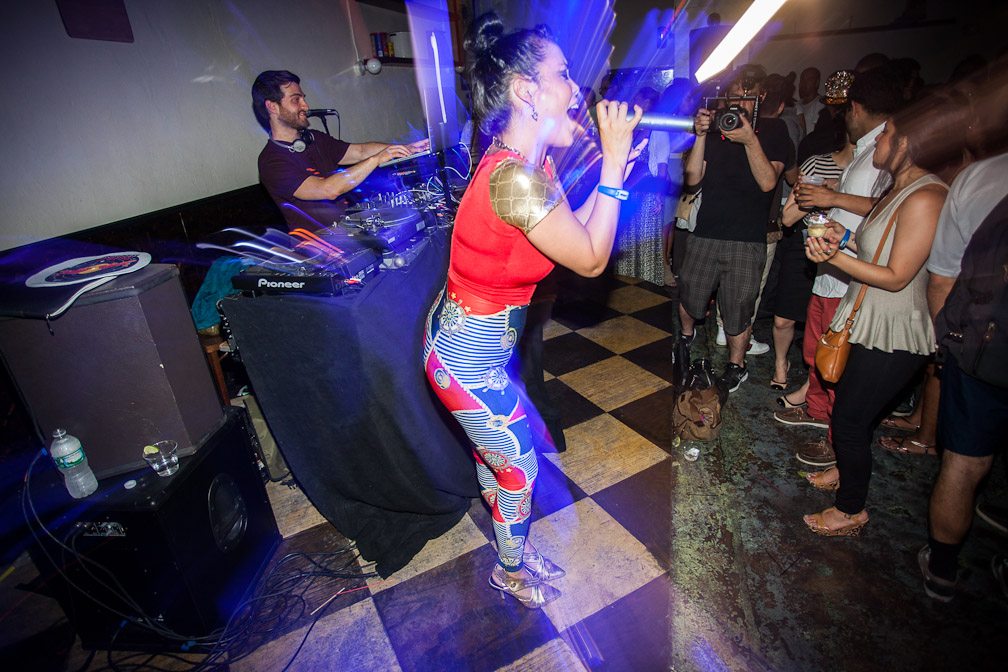 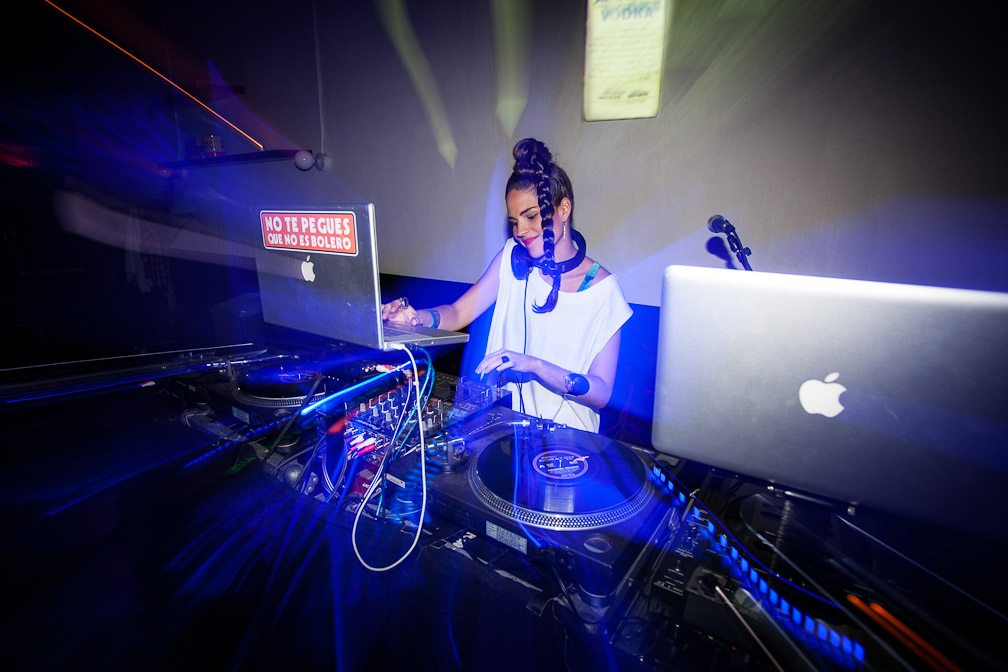 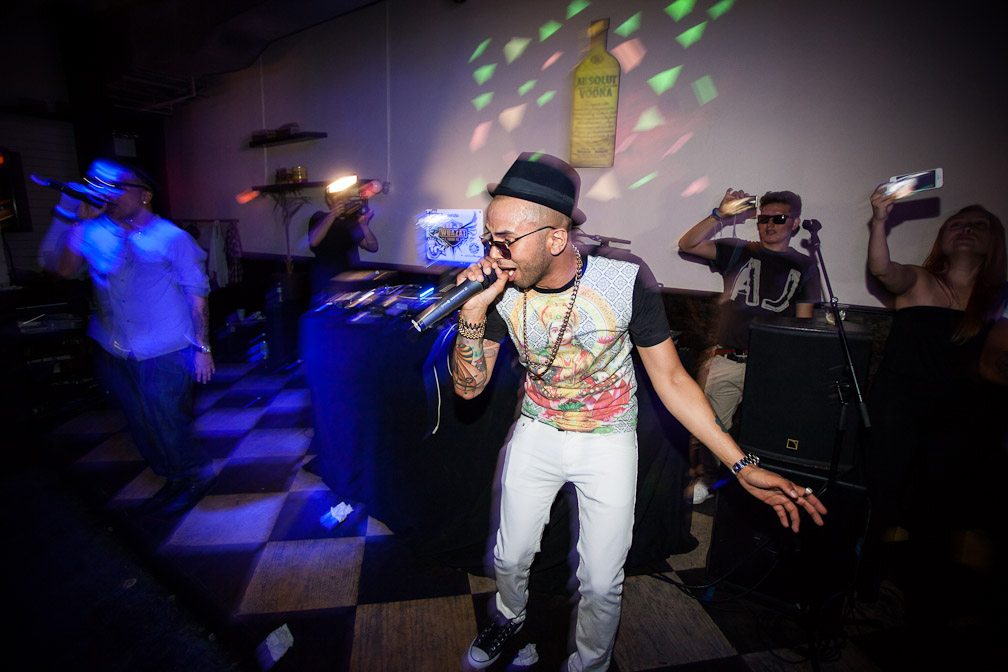