Is There a Casting Call for a Low-Budget “VIEQUES” Movie? Apparently

Looks like a movie called “VIEQUES” is in the works, as the following casting announcement states:

Tara Thomas Agency and Marlo Films is at it again! Tara Thomas has teamed up with Angelo Lopez, Michael Diesel and Tuffy Questrell to make this the movie of 2014. This time with Vieques whose casting is currently on the move. Vieques is a ground breaking and well scripted movie with extraordinarily fitting characters and professionally selected scenes that profoundly raises the movie’s standing and complements its efficacy. The 2014 casting process involves consummate movie and casting entities with unequivocal track records in the movie business. 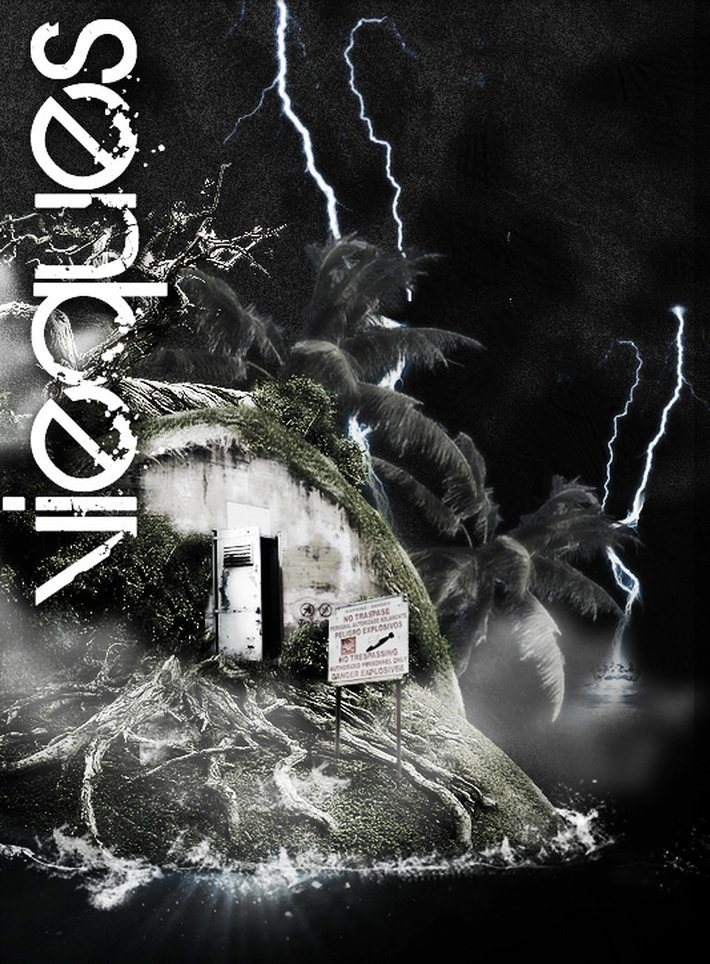 Very little details about the movie are out, but a Twitter account called @ViequesMovie has been tweeting details. According that profile, the movie’s location would be on the island of Vieques, part of Puerto Rico. And it looks like this new film would not be the first movie shot in Vieques. That honor goes to “Dead Season,” a zombie movie bassed in Vieques. Given the island’s contentious history with the United States over controversial bombings by the Navy, we decided to ask some of our friends who know a little more about this movie. This is what Marina Ortiz of virtualboricua.org and a member of New York Solidarity with Vieques (NYSV) told us:

Last May, I traveled Vieques to attend the 10th Anniversary commemoration of the end of U.S. bombing practices on the island. One day, I came across a bootleg DVD for an indy horror film called “Dead Season” that had been filmed en La Isla Nena. The guy selling the movie assured me that Viequenses were not portrayed as evil zombies responsible for spreading the “plague.”

True to his word, ‘local” zombies were not as prominent as I feared they would be (of course, they were still among the lumbering dead). Surprisingly, the film blamed the zombie epidemic and the poisoned food and water supply on military bombing practices. Though the island wasn’t actually named in “Dead Season,” the setting was clearly Vieques, with scenes filmed in the abandoned military bunkers. Trashy? Yes. Unbelievably racist? Not so much.

Now, another low-budget movie set in Vieques is in the works. This one, however, takes the opposite approach with an incredibly racist storyline involving the rape and murder of tourists by “locals” and the inconceivable “epic” rescue of surviving visitors by U.S. Navy Seals.

What an insult to the generations of Viequenses who have endured 70+ years of military brutality. Boricua history is once again marred by the denial of the true heroes on La Isla Nena. We cannot allow such an offense against the many brave souls who fought valiantly against U.S. tyranny for all those years and who continue to fight against foreign occupation.

The Vieques tourism bureau must not allow these low-rent filmmakers to set foot in La Isla Nena to shoot this garbage.

Other NYSV members shared their thoughts as well.

Labor and community activist David Galarza said: “After all the sacrifice, blood shed and lives lost during (and years after) the valiant, noble and victorious fight against the world’s most powerful military machine, there’s no way in hell that Boricuas in the diaspora or Boricuas in Vieques, Puerto Rico are going to allow that struggle and that history to be trivialized, belittled and disrespected. We didn’t allow Paul Newman to get away with it in ‘Fort Apache,’ we forced Seinfeld to eliminate an inflammatory episode, we forced the cancellation of an insulting reality show on MTV and we’ll certainly do whatever it takes to make sure this poor excuse for a film is never produced.”

“After 60 years of bombing and the use of biochemical agents on the island of Vieques by the United States Navy, any film that crudely dismisses the legacy of cancer, contamination and expropriation of land left by the Navy disrespects the struggle of a people who have consistently fought for the basic rights to health, life and dignity,” said Natasha Lycia Ora Bannan of the National Lawyers Guild International Committee.

Filmmaker Andrew J. Padilla added: “Considering the islands history of occupation at the hands of the US military. A production on Viequense land about tourists being saved from Viequenses by an invasion of American forces is beyond insensitive. I would hope there are no public funds or tax incentives aiding this production. The idea of the people of Vieques funding this production is almost as vile as the core message of the film itself.”

“The premise of this film treats the more than 60 years of US Navy occupation and bombing of Vieques within the colonial context as no more than a joke and is by no means worthy of a film,” said CUNY doctoral candidate Sarah Molinari. “The problematic and racist narrative disregards Viequenses and ironically exalts the US Navy for coming to the rescue in the very land it has devastated.”

6 responses to “Is There a Casting Call for a Low-Budget “VIEQUES” Movie? Apparently”