Can the story of the now infamous racist Asian names broadcast on live TV get any crazier?

After Oakland’s KTVU was slammed online for broadcasting the fake joke Asian names of pilots who were on the Asiana flight that crashed in San Francisco last Saturday, causing the station to immediately apologize and say that they got the names from the National Transportation Safety Board, the NTSB issued a statement tonight saying that a summer intern confirmed the names to the station. Here is the press statement: 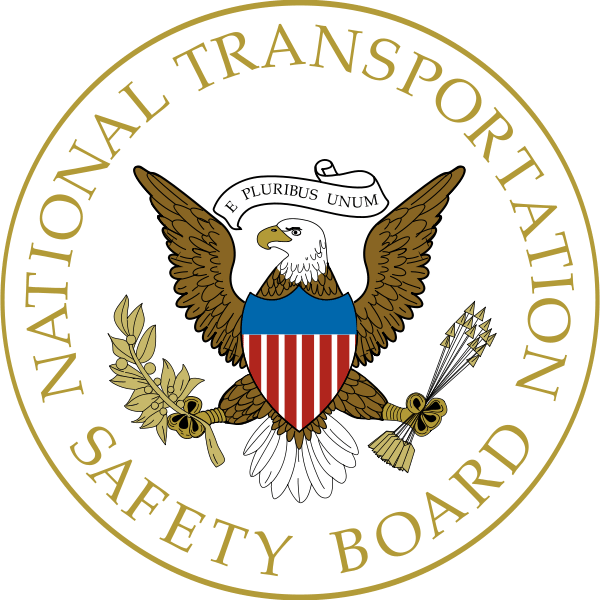 July 12
The National Transportation Safety Board apologizes for inaccurate and offensive names that were mistakenly confirmed as those of the pilots of Asiana flight 214, which crashed at San Francisco International Airport on July 6.

Earlier today, in response to an inquiry from a media outlet, a summer intern acted outside the scope of his authority when he erroneously confirmed the names of the flight crew on the aircraft.

The NTSB does not release or confirm the names of crewmembers or people involved in transportation accidents to the media. We work hard to ensure that only appropriate factual information regarding an investigation is released and deeply regret today’s incident.

Appropriate actions will be taken to ensure that such a serious error is not repeated.

We are not making this up.

Meanwhile, after KTVU issued an initial apology on its site, the channel removed it and replaced it with a new apology. Here is the beginning of the new apology:

On Friday, July 12, during the KTVU Channel 2 Noon newscast, we misidentified the pilots in the Asiana Airlines crash.

We made several mistakes when we received this information. First, we never read the names out loud, phonetically sounding them out.

Then, during our phone call to the NTSB where the person confirmed the spellings of the names, we never asked that person to give us their position with the agency.

We heard this person verify the information without questioning who they were and then rushed the names on our noon newscast.

After referring to the NTSB statement, KTVU’s statement continued:

Even with this statement from the NTSB, KTVU accepts full responsibility for this mistake.

We issued an apology later in the noon newscast, and we also apologized on our website and on our social media sites.

We have a lot of good people here at KTVU Channel 2. We pride ourselves on getting it right and having the highest of standards and integrity.

Clearly, on Friday, that didn’t happen. So again, from everyone here at KTVU, we offer our sincerest apology.

Proving once again that in the rush to be first, somethings get lost in the details. Like actual quality checks and actual verification of information. We understand that KTVU was taking information from the NTSB, but seriously, no one checked that information? No one?