That’s what everyone expected from me, right?

I have black hair, dark skin, and curves. Aren’t all of us who look this way supposed to be pregnant by now? 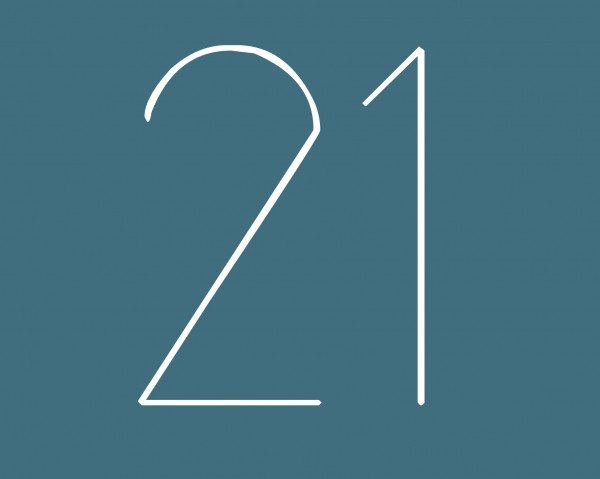 We get criticized for the clothes we wear, the way we act, the things we think. We are often the subjects of rap videos. We are constantly expected to wear tight outfits. We are usually considered to be immigrants.

Being a Latina has given me a different life than most girls. I grew up listening to Daddy Yankee instead of Jay Z. My Christmas’ were filled with tamales instead of apple pie. My television had novelas instead of soap operas.

And I am expected to be ok with all these expectations.

And it took 21 years to realize that these imaginary and media-built ideas about Latinas are the epitome of conclusions crafted by others—not by us.

Why is it that Latinas are better known for their bodies than their brains?

Why is that we believe a young Latina is pregnant more than her becoming a college graduate?

Why is it that some Latinas are actually OK with these expectations?

But what’s the use when the world will use it all against me?

One response to “Turning 21”