Mother of David Sal Silva: ‘We Will Not Forget. This Was a Murder. The Community Should Be Outraged.’

Yesterday in Bakersfield, California, Merri Silva, the mother of David Sal Silva —a father of four who died in the custody of Kern County deputies and California Highway Patrol officers last May— told the local press that she will continue to demand justice for her dead son. 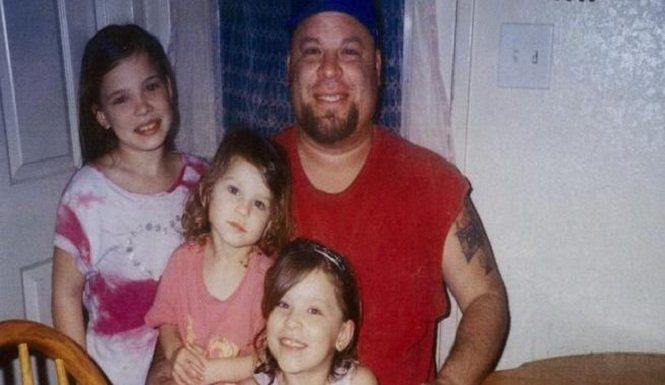 These 16 months…I’ve had all kinds of emotions. I think society, the community, officers, the DA and judges are hoping we’ll give up and forget. We will not forget. This was a murder. The community should be outraged.

Merri Silva made those comments at a local rally, where supporters (about two dozen) called for justice in David’s case. According to the local story, two of David Silva’s two children were with Merri Silva at the rally.

Earlier this year, despite conflicting information by the Silvas’ family lawyer, the Kern County DA decided to not press chargers against any of the Kern County officers involved in Silva’s death. Ironically, Kern County Sheriff Donny Youngblood is also the county’s coroner. There is still a pending federal investigation into the case as well as outstanding lawsuits against Kern County, whose officers are being accused of tampering with evidence.

For more details about the Silva tragedy, author and Bakersfield resident Nick Belardes wrote a series of articles about the case.