So this is what Kansas representative John Bradford considers humorous and all in good fun, yuck, yuck, yuck: 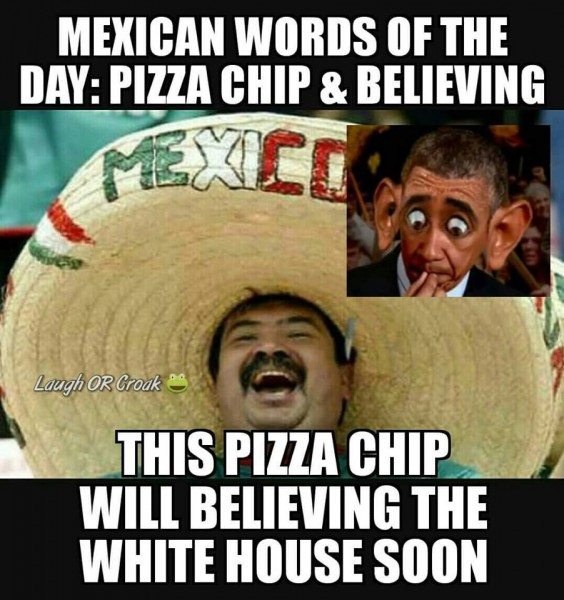 The Republican representative from Lansing reposted the meme from Conservative Country on his Facebook timeline on Tuesday. 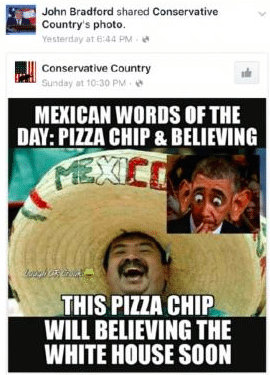 Bradford has since removed his Facebook post, stating that sharing it was in “bad taste.” As he said in a statement:

I did not create the image, but I did share it, which was in bad taste. I regret that decision.

What worries me is the fact that we have a representative in the Kansas Legislature who is willing to treat human beings that he perceives as different with such disregard. And if he’s willing to do it to the Hispanic community, who’s next?

Bradford was also criticized by many other members of the Kansas political establishment. And oh, yeah, Kansas Latinos.