Get Ready for ‘Deadpool’ 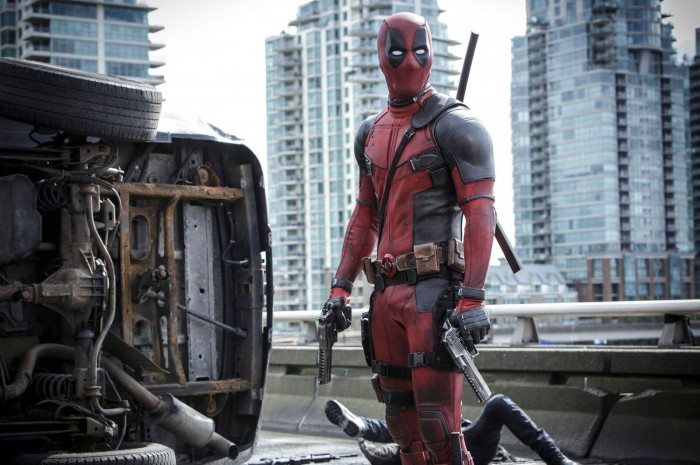 Wade Wilson is an ex-Green Beret with a penchant for sarcasm. He also has cancer in liver, lungs, prostate and brain. So when a mysterious figure offers him the chance to cheat death, Wilson agrees. From then on, he’s Deadpool.

Created by Argentinian-born comic book writer Fabian Nicieza, Marvel Comics’ most lovably twisted anti-hero is set to appear in his own film on February 12, with Ryan Reynolds (Waiting…, Just Friends, Safe House) as Deadpool and Brazilian-born Morena Baccarin (Homeland, Gotham) as his girlfriend.

Make sure you’re following Latino Rebels on Facebook and Twitter to find out how you can win free tickets to the pre-screening on February 10, 2015!

DEADPOOL has been rated R by the Motion Picture Association of America for “strong violence and language throughout, sexual content and graphic nudity.”

Passes received through this promotion do not guarantee admission – seating is first come, first served. 20th Century Fox, Latino Rebels Allied Integrated Marketing and their affiliates accept no responsibility or liability in connection with any loss or accident incurred in connection with use of a prize. Tickets cannot be exchanged, transferred or redeemed for cash, in whole or in part. We are not responsible if, for any reason, winner is unable to use his/her ticket in whole or in part. Void where prohibited by law. No purchase necessary. NO PHONE CALLS! 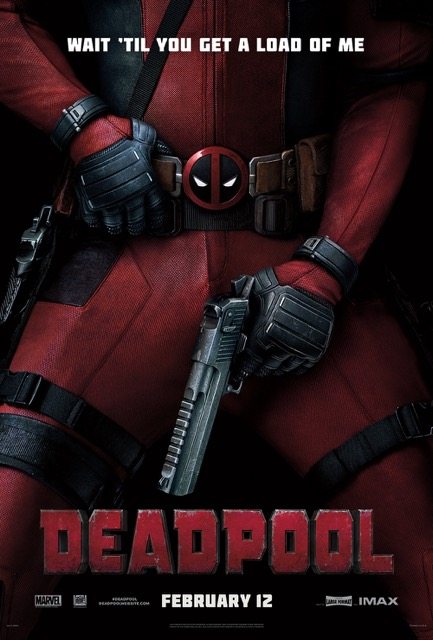 One response to “Get Ready for ‘Deadpool’”