‘Hamilton’ Is Too Tan for the Internet 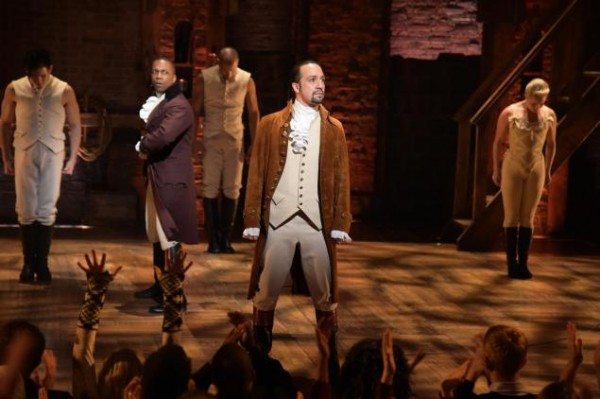 Last Monday night at exactly 9:30 pm EST everyone in America skipped a heartbeat while witnessing an epic performance at the Grammys. Introduced by our political humorist lord and savior, Stephen Colbert, everyone enjoyed the opening number, “Alexander Hamilton” of the Broadway musical Hamilton. A few 1,200  guests witnessed it live, at the Richard Rodgers Theater in New York City. In fact, we enjoyed it twice: a tech rehearsal and the live telecast. And then, we rejoiced as writer and star Lin-Manuel Miranda, wins the ‘Best Musical Theater Album’ Grammy for the show, inspired by historian Ron Chernow‘s 2004 biography of the Founding Father.

Now, others skipped a heartbeat and lowered their brain cells count when they questioned the casting choices, claiming they had no clue Hamilton may not be as white as they thought he was. As our friends at Mic report:

For those who wonder about America’s multiracial society, look no further than Hamilton’s mother, who was mixed race. Earlier in American history, constructions of race usually followed a “one-drop rule,” meaning even one drop of black blood often categorized someone as black. (There were even names depending on how much black blood you had — quadroons were one-quarter black and octoroons were one-eighth black.) “ 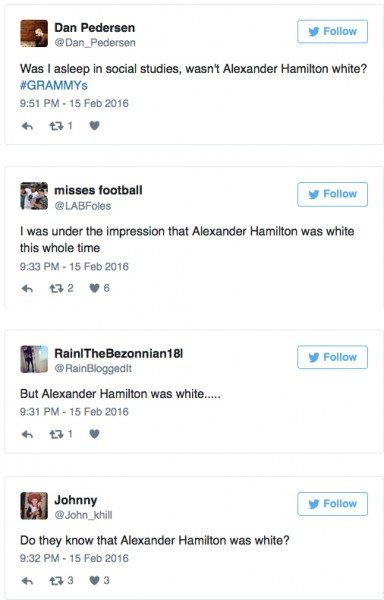 Well, to those upset because the lead character’s skin isn’t pale enough for their historical standards I must ask: who do you think the rest of the leading actors in the musical depict? Let me take a wild guess: You thought they were breeches and waistcoats wearing slaves. 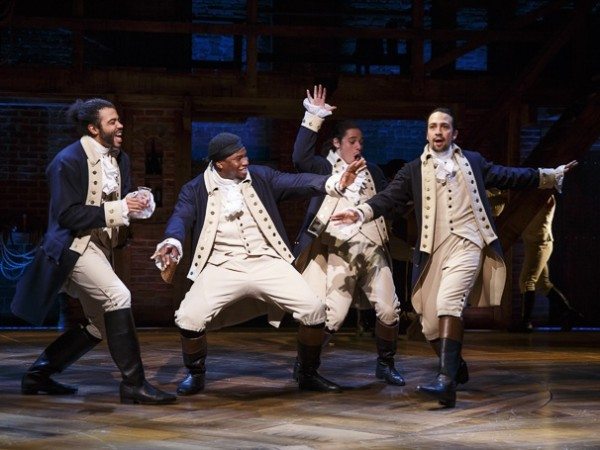 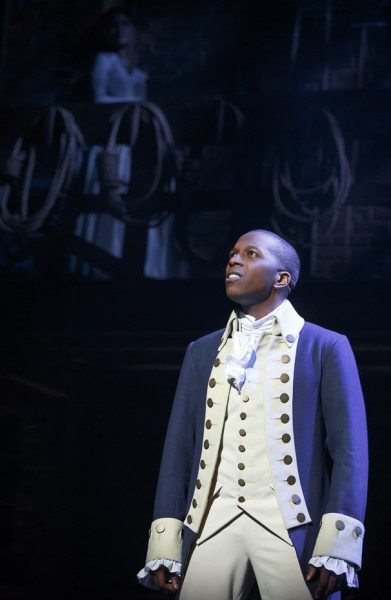 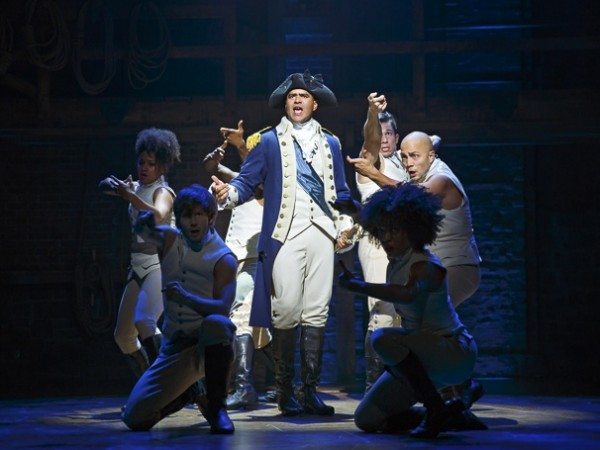 Christopher Jackson as George Washington and the cast of Hamilton

One response to “‘Hamilton’ Is Too Tan for the Internet”