We take a break from this crazy election season to slam one of the dumbest travel pieces we have ever read in a while. On Friday, The Boston Globe published the following story by travel writer Christopher Muther: “Taco trucks on every corner? In Mexico City it’s all about trendy food halls.”

What followed was another lame narrative we have seen way too many times before: yet American writer who’s going to absolutely and definitively explain what’s going on in Mexico city in terms of food. (We are NOT looking at you, Anthony Bourdain.)

As you might imagine from the headline, Muther took the now infamous “Taco Trucks on Every Corner” Marco Gutiérrez sensation and went on a quest to find taco trucks on every corner in Mexico’s capital city. 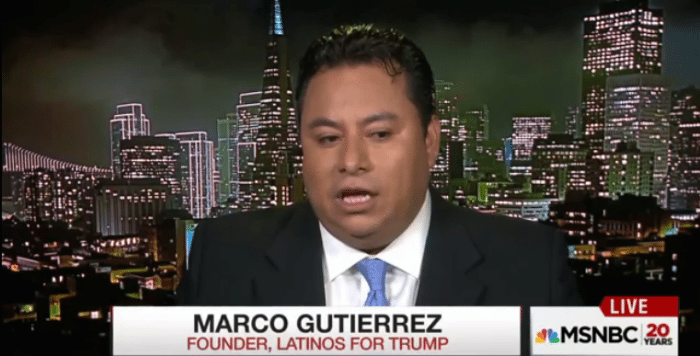 Just one sample from Muther’s prose: “By the time I reached my hotel, I realized that Gutierrez was a fibber. If there weren’t taco trucks on every corner in Mexico City, how on earth would there be a taco truck on every corner in the United States? My dreams of endless tacos near my South Boston home slipped away.”

Suddenly, Globe readers are introduced to street food and the rise of mercados, as if this is some new development in Mexico City. Problem is, mercados have been serving food in Mexico City for decades, even centuries.

Mercados are not “trendy food halls.” They have been a constant fabric of the city. Yes, even before the Spanish conquered Mexico.

Also, there are no food trucks in the Mexico City? Are you kidding us? Mexico literally invented it. You would think Muther would have noticed it when he himself told his readers that there’s street food in Mexico city. All those small carts you see everywhere, guess what?

THAT’S WHAT A PINCHE FOOD TRUCK IS: street food! 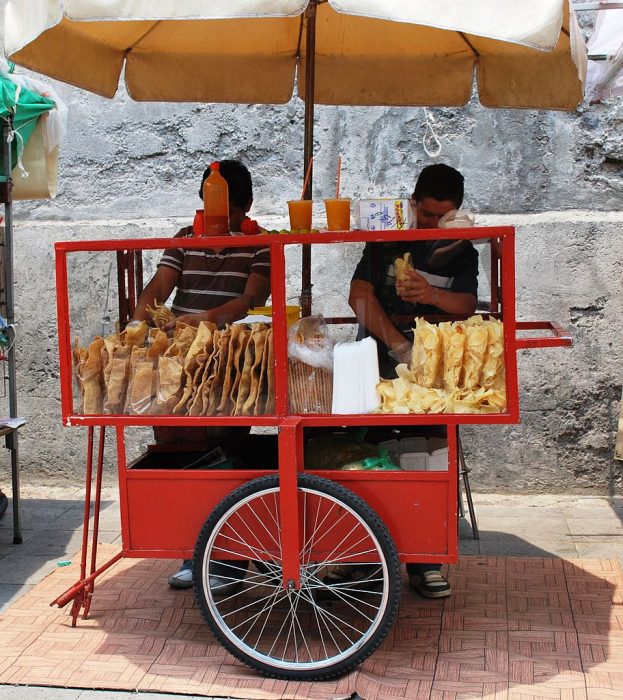 Leave it to American writers to twist themselves into knots and fall for euphemisms thanks to marketing gimmicks—Mexico City residents, for one, didn’t fall for the rebranding of their good, beloved street food.

Our question to Muther and the Globe is simple: Why not take the time to educate yourself and transmit that knowledge to your readers in order to enhance their (already very limited) understanding of Mexican culture? Sure, maybe as a travel writer, Muther’s intent is not to educate, but to be funny, promote tourism and give advice to readers who may feel inclined to visit. But still, this also represents yet another missed opportunity to use his power as reporter to get to the heart of the story but admitting that they were being culturally sensitive here, that they weren’t relying too much on stereotypes, etc. Ultimately, this reflects the lack of diversity in media like the Globe, with almost none Latino editors (Si hay alguno, please raise your hand and email us?)

Under the best possible light, this piece reflects a very naïve, even amateur, author. The Globe has to do better. Your readers (we are certain the paper doesn’t even know how many of them are Latino) deserve better.

Ok, back to the election.