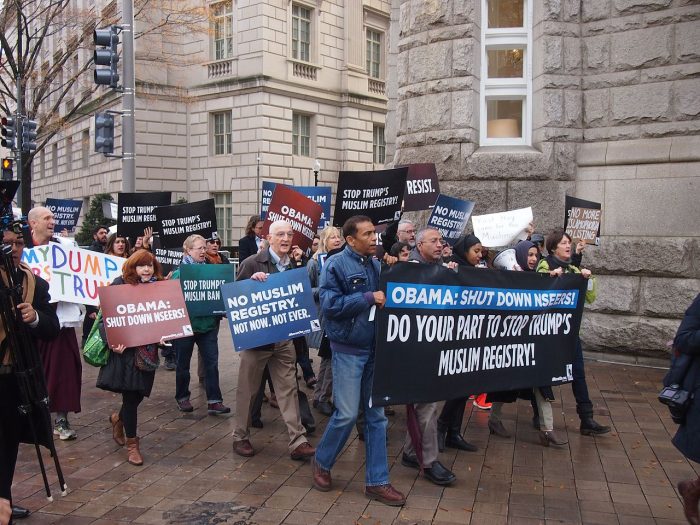 As an immigration lawyer who helped quite a few people navigate around the bigotry-flavored self-licking ice cream cone also known as NSEERS (the National Security Entry-Exit Registration System), I am elated to hear the Obama administration finally listened to the collective voice of a broad coalition of activists, lawyers and community leaders and shut it down, effective last Friday.

Because this was simply removing an outdated, unused and wholly replaced program, no notice and comment period is required. This is a victory.

It’s also just the first step because the story of a Muslim registry is still far from over.

Kris Kobach & Co. (the architects of so much of the anti-immigrant legislation and policy of the last 15 years) is cooking up something worse. I’ve written about it before and loosely called it “NSEERS+.” We don’t know what form it will take. But that doesn’t mean action can’t be taken. 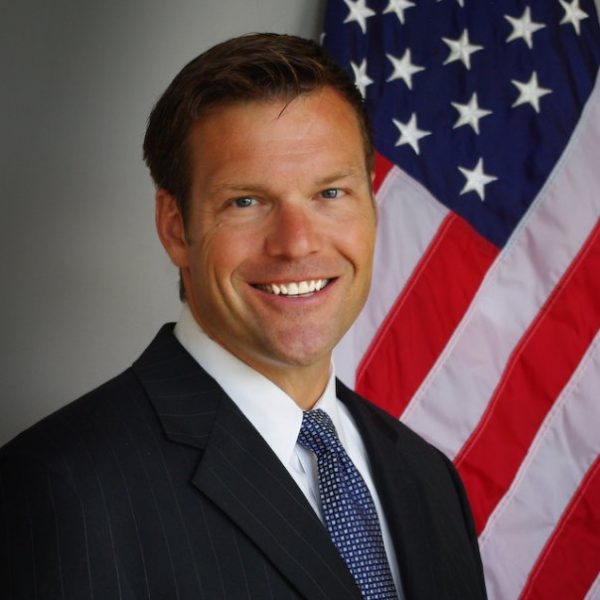 Before Obama’s announcement, Kobach & Co. had three ways to revive the Muslim registry:

After today, Kobach & Co. only have options 2 and 3 left.

Of those options, clearly a Congressional act would become enshrined in the law, and thereby become very difficult to reverse, especially in a GOP-controlled House.

Now is the time for the real advocacy to begin. Tell your elected representatives in no uncertain terms that a vote for a new registry targeting anyone based on faith will result in a vote for their opponent in 2018. Remind your elected officials that policies intended to thwart terrorism begin by looking at a person’s actions, not their religion. Tell them that you can see right through a policy that says it’s not based on religion, but only selects countries where that religion is practiced by the majority of the population.

Now is the time to flood their offices with phone calls. Now is the time for all the amazing organizations that worked so hard to shut down NSEERS to keep the pressure up, and most importantly, to not let people forget that the NSEERS issue is not over.

If Congress can be persuaded not to pass a new registry, Kobach & Co. will be forced to create it via some sort of executive action. That might be a published order, or more subtly via Presidential memorandums that interpret existing laws in a manner heavier on Muslims.

But executive action generally means a notice and comment period. It generally can be challenged in court (just like DAPA was). The next President can undo it. It won’t be permanent.

Policies based on bigotry and racism can often be found in the immigration laws. This is because courts are reluctant to tell the other branches of government who can be let into the country. So there is very little check on whether a particular exclusionary policy actually makes sense. It may be legal, but that doesn’t make it a good idea.

This is still a country that welcomes all who help contribute. Our safety is paramount, and that’s why misguided programs like NSEERS make us unsafe. They draw resources away from bona fide counterterrorism and toward acts of security theater. People and ideas flow. Throw up a wall, and you’ve got to expect pressure to build behind it.

So I encourage everyone to keep the advocacy up. One option is gone, but it was the low-hanging fruit. There’s a long way to go to make sure we don’t attack our own fundamentals by registering people based on faith.

Hassan Ahmad is an immigration lawyer in Northern Virginia. He tweets at @HMAesq.