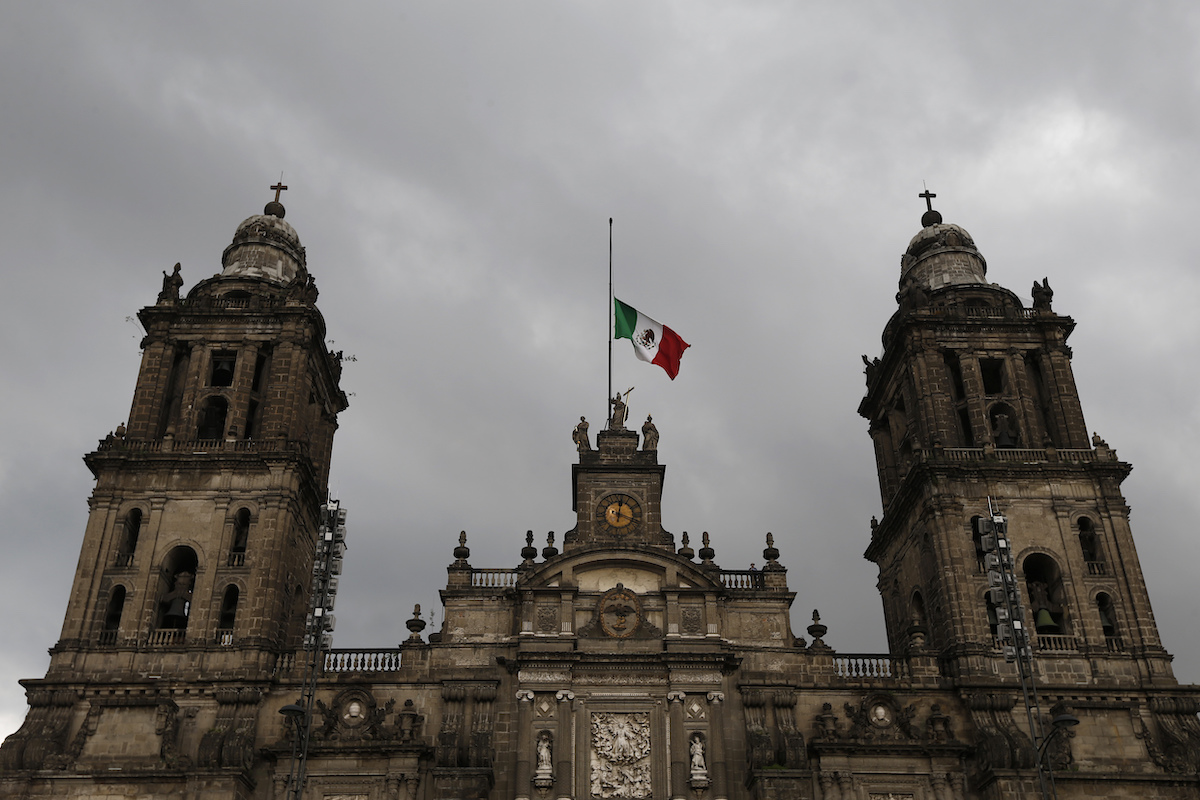 MEXICO CITY (AP) — Mexico’s bishops said Friday the Vatican had suspended a clerical sex abuse fact-finding and assistance mission to Mexico due to the spreading coronavirus in Italy and now the Vatican.

The Mexican Episcopal Conference said in a statement the Holy See had suspended all foreign activities after registering its first positive test Thursday. The Vatican announced no such ban publicly and the Vatican spokesman didn’t immediately return messages seeking comment.

The mission to Mexico, which was announced Monday, was known to have alarmed some in the Mexican hierarchy, and abuse survivors said they doubted the virus was the real reason it was scuttled. On Tuesday, the Vatican ambassador to Mexico, Archbishop Franco Coppola, revealed that the Vatican had been investigating four Mexican bishops since May for allegedly covering or mishandling abuse cases.

The Vatican’s two leading sex crimes investigators, Archbishop Charles Scicluna and Monsignor Jordi Bertomeu, were to have been in Mexico City from March 20-27 to meet with bishops, religious superiors and victims. No new date for their mission was announced.

The two prelates were the same Vatican officials who went to Chile in 2018 to investigate one case of abuse cover-up and returned to Rome with testimony from more than 60 victims that filled a 2,600-page dossier. Their investigation led to every active Chilean bishop to offer to resign for their roles in decades of covering up cases of priests who raped children.

After reading their report, Pope Francis asked for forgiveness for having misunderstood the scope of abuse and cover-up in the church, and he has since approved new measures to hold bishops accountable for covering up abuse.

In comments to The Associated Press on Friday, Coppola said the suspension was due to the “health emergency in Italy.”

“All those infected in Mexico recently traveled to Italy,” he noted.

But Italy’s coronavirus emergency has been underway for two weeks, and is focused on the northern Lombardy region, which has registered half of Italy’s 4,636 cases. The south-central Lazio region, where the Vatican city state is located, has registered 54 positive cases. Malta, the Mediterranean island where Scicluna lives, hasn’t registered a single positive case. There have been five positive cases in Mexico.

Mexico, which has the second highest number of Catholics in the world, has been accumulating cases of abuse and cover-ups for years. The country’s most infamous case involves the disgraced Legion of Christ religious order, which was discredited after revelations about its pedophile founder. 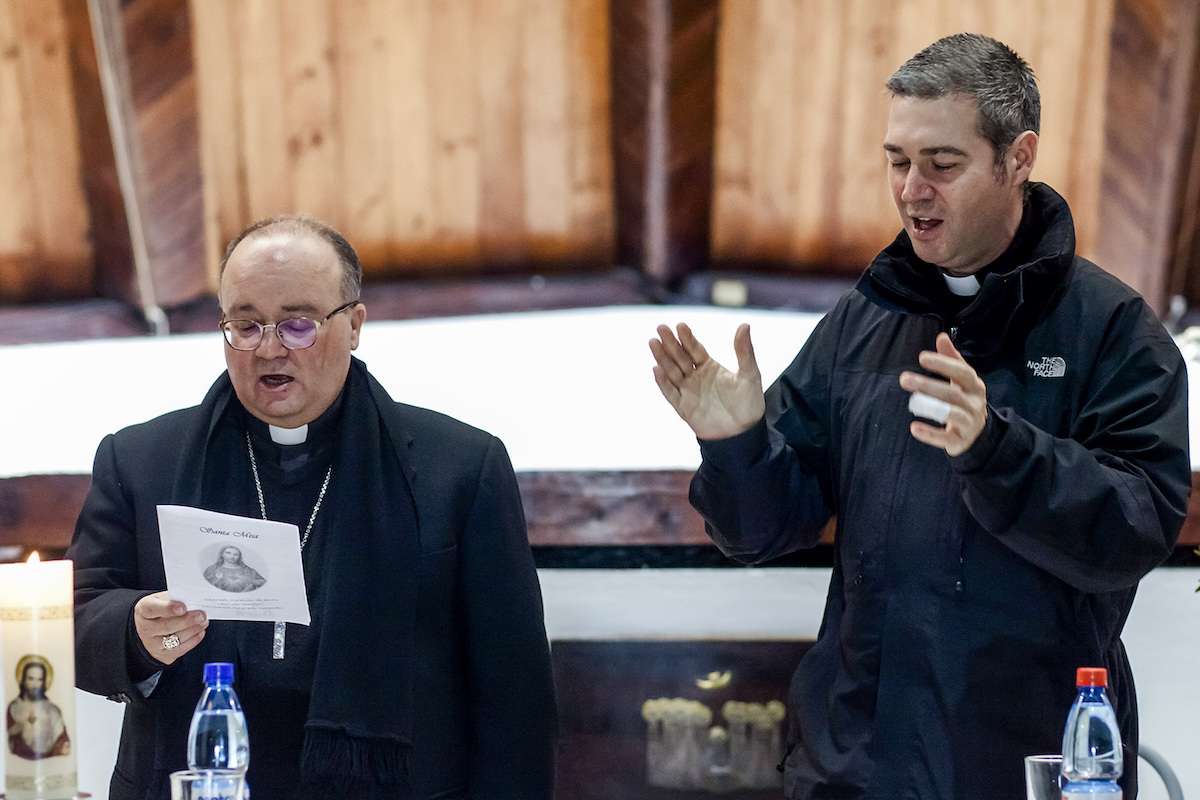 In recent months, victims of other Legion priests had begun to come forward. They expressed skepticism that the virus was behind the aborted mission.

“I don’t think it’s for this [reason],” said Ana Lucía Salazar, who went public in May to denounce the priest who abused her when she was eight and the Legion superiors who covered up for him for 30 years.

Another Legion victim, Biani López-Antúnez, acknowledged that the virus was causing a health emergency and that preventive measures were necessary.

“However, in Mexico, the physical, emotional and psychological integrity of our children must take priority,” she said, calling for Mexican legislators to investigate clergy abuse nationwide. “We can’t wait for the Vatican with our arms crossed while our children are being raped by priests.”

An email account set up to receive reports of clerical abuse in Coppola’s nunciature will continue functioning for those who wanted to communicate with the Vatican’s representatives, the bishops said.