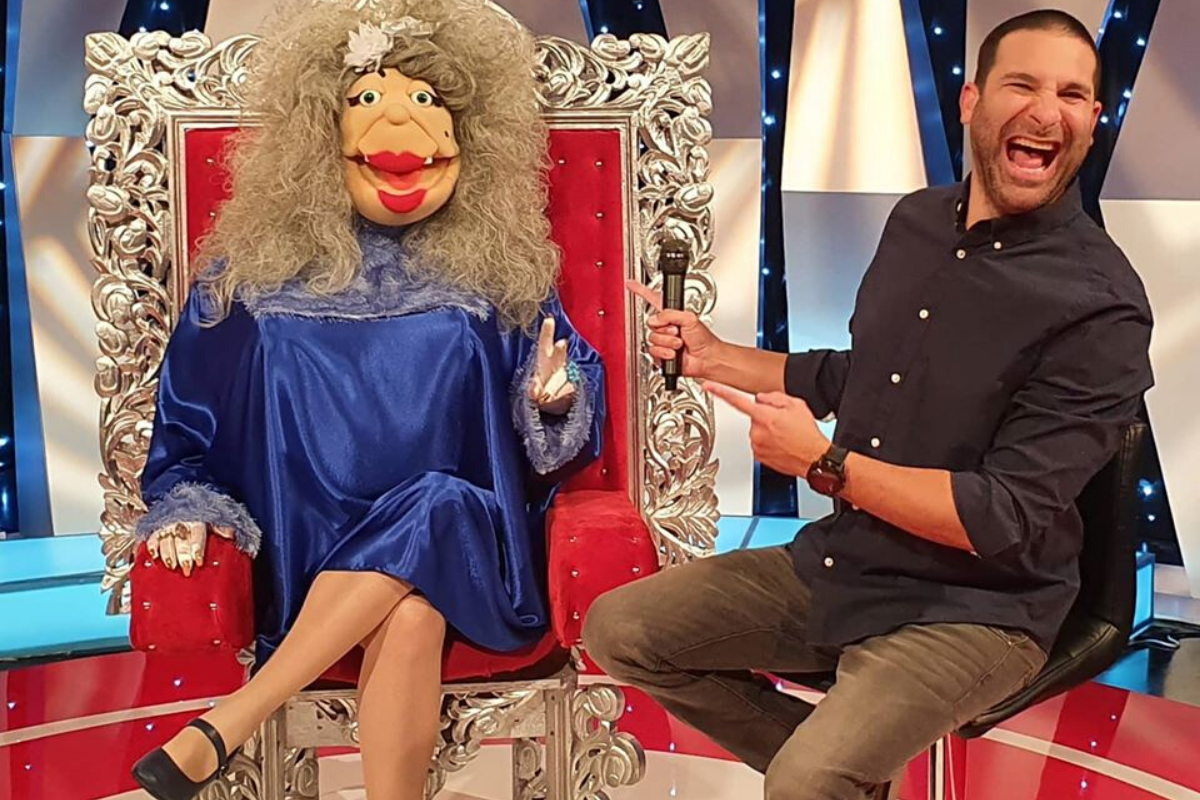 In response to a story last Tuesday that sponsors were beginning to stop advertising on Mega TV’s “La Comay” after the show’s controversial white puppet character (voiced by a Black Puerto Rican man) had made racist comments about a Black Puerto Rican woman politician, a spokesperson for the network and parent company Spanish Broadcasting System (SBS) told Latino Rebels on Friday that they cannot address the controversy, citing its legal department.

“SBS or Mega TV does not have a statement to share at this time, since it is being discussed with our legal team. Once we have the official statement, I’ll respond to your email immediately,” Vladimir Gómez, VP of Corporate Communications & SBS Talent Relations for Miami-based SBS, wrote to Latino Rebels on Friday.

The email from Gómez coincides with a Saturday press release from the Boicot a La Comay (Boycott the Comay) group claiming that the number of sponsors deciding to stop their ads on the show, according to the group, had now reached 13.

On June 12, the Comay puppet host, a white character portrayed by Kobbo Santarrosa (who is now telling people that he is a Black Puerto Rican) went on air and depicted politician Ana Irma Rivera Lassén as a Black servant. Reaction to the skit led to an apology by Santarrosa to Rivera Lassén that she did not accept, plus the return of the Boicot a La Comay group, which had successfully pressured WAPA-TV in 2013 to cancel Santarrosa’s then top-rated “SuperXClusivo” due to a history of racist, homophobic and misogynist comments.

“We warned you, and we will succeed: Kobbo Santarrosa will be off television forever,” human rights activist Pedro Julio Serrano of Boicot a La Comay said in a Spanish-language release. “We did it in 2013 and this time we are showing up with more strength. The shameful thing is that Mega TV and Spanish Broadcasting System (SBS) has said absolutely nothing, becoming an accomplice to racism and hatred.”

The organizers also noted that five sponsors who were on the show at the start of the week were not advertising by the end of the week: Robot de Puerto Rico, Professional Hospital de Guaynabo, Candel Coop, Hipódromo Camarero and Supermercados FamCoop.

Several of the announcements regarding those sponsors who have dropped from the show are here.

On Saturday, podcast host Nelson R. Albino, a vocal critic of Serrano and the boycott group, shared a Friday clip from La Comay where sponsor, Manatí Auto alleged that death threats were made against them from people who said they were boycotting the show.

“Finally, we want to make it clear that we do not condone anyone who threatens or insults sponsors. Our call has been to express ourselves with respect. We do not align ourselves to any expression of hate. This is a dignified movement. There is no doubt: we are removing hate from television. Enough with the attempts to tarnish the country by trying to divide us with their racism, their misogyny, their homophobia, their xenophobia and their hatred. Kobbo, we are going to get you out. The abuse is over,” Serrano said.

Earlier this week, top-rated talk show host Luis Dávila Colón was fired by Univision Communications for using the N-word on air in a defense of Santarrosa, Latino Rebels first reported.