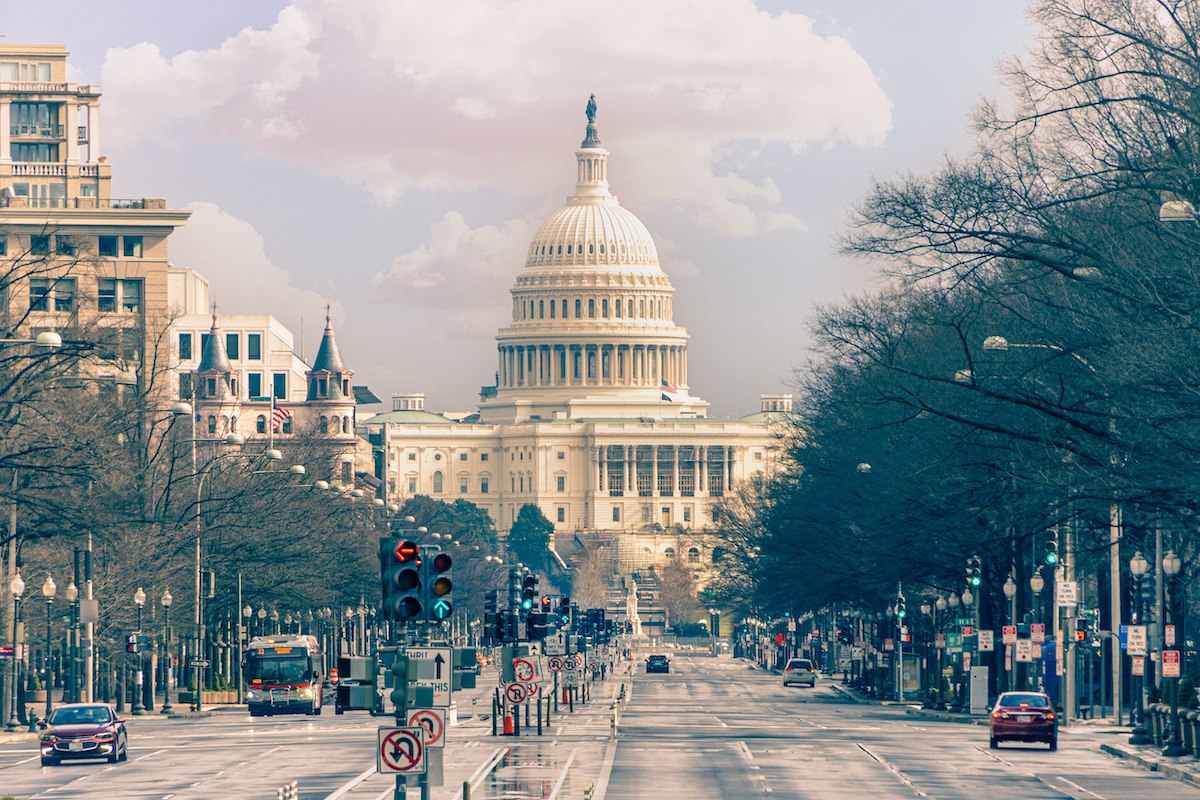 WASHINGTON, D.C. — Latino Rebels publisher, Harlem-based Futuro Media founded by Maria Hinojosa, submitted an application on Sunday for membership in the Daily Press Gallery, one of four credentialing bodies for the Capitol press.

The Standing Committee of Correspondents, a group of five journalists elected by credentialed Capitol press to vet applications for new outlets, met Mondays at 1:30 p.m. in the Capitol Visitors Center, though it is unlikely that Futuro was on the meeting agenda given the short notice of the application which was submitted just the day before, according to a gallery staffer in an email to Latino Rebels.

Press access to the Capitol complex is at stake in the correspondents committee’s decision over Futuro’s application for gallery membership. Credentialed members of the Capitol press can question lawmakers in the halls of Congress. Reporters who are not credentialed by one of the four Congressional press galleries cannot access the Capitol complex at all due to COVID restrictions.

Even before the pandemic, when the House and Senate office buildings were still open to the public, Capitol police restricted unchaperoned press access to the actual Capitol building to reporters credentialed by one of the galleries.

Credentialed reporters in the Capitol complex must wear an orange photo ID that is visible at all times issued by the Senate ID office with the journalist’s headshot, name, outlet, gallery, and expiration date. The expiration date of an initial Futuro Media press pass was May 15, exactly one month after it had been issued on the ides of April by the Periodical Press Gallery.

In essence, the temporary credential was a compromise between Futuro and the gallery that allowed Latino Rebels to report from within the Capitol complex while Futuro’s application for a permanent press pass was reviewed by the gallery’s executive committee.

Four days before the press pass expired, a gallery staffer told Latino Rebels founder Julio Ricardo Varela that the Futuro press pass would not be renewed because other gallery members had complained that the reporter (me, Pablo Manríquez) was “too visible” as Latino Rebels correspondent in the Capitol, but refused to elaborate on any details of the complaint or name who complained.

Periodical Press Gallery executive committee chair Leo Shane III rolled back the gallery staffer’s remarks, telling Ericka Connant of Al Día News that my temporary press pass was not renewed because “the committee determined it was unlikely [Futuro] would qualify for permanent credentials.”

"Pablo in a month did amazing work covering Congress covering Puerto Rico, Colombia, the complaints about sexual harassment against janitors … he was on it," says @julito77 yesterday on @InTheThickShow. Thanks for the shoutout, sir! https://t.co/FhCc6uEZR2

Whether it was Futuro’s qualifications as a newsroom or the visibility on the beat that got Latino Rebels blocked from the Capitol remains unclear. Nonprofit newsrooms like Futuro face steep credentialing hurdles to permanent access under the Periodical Press Gallery rules and regulations that are different in the Daily Press Gallery, which credentials nonprofit groups like ProPublica.

Latino Rebels has no timeline so far on a decision on Futuro’s application to the Daily Press Gallery.

While the committee reviews Futuro’s application to the Daily Press Gallery, Latino Rebels’ Capitol coverage continues from just over 1.5 miles away from the Capitol. Here are the first six stories published for #LatinoRebelsDC when a press pass was active for Latino Rebels.