A ‘Generational Howl’ Heard in Chile and Puerto Rico (OPINION) 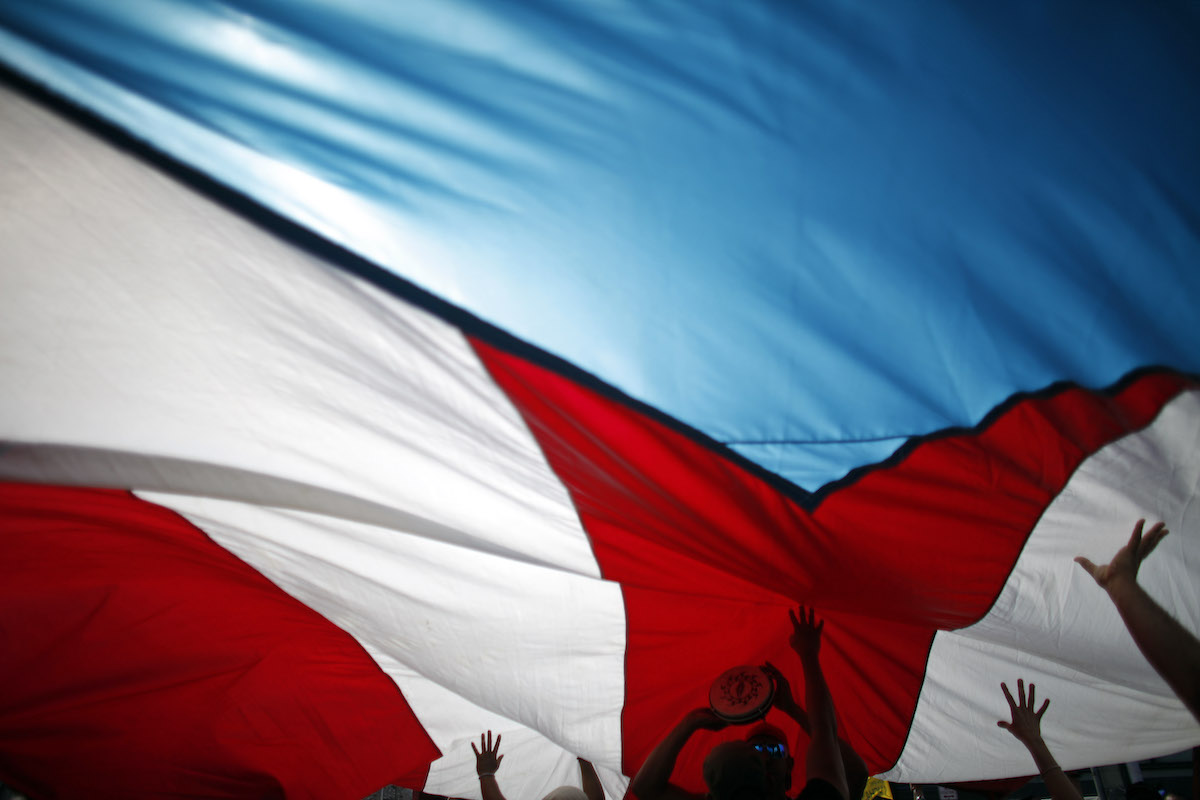 The triumph of former student leader Gabriel Boric over the extreme right in Chile sent out “a generational howl” that is reverberating throughout the region and is echoed in Puerto Rico by the “nueva cepa” (the new strain) of young Boricuas who want to change the political and social architecture of the archipelago.

Boric’s win is part of the rise of a new Latin American left, one that does not follow the traditional style of socialism but is more green, feminine, and fluid.

And it resonates with young Boricuas, those children born of crises, who want to end the island’s colonial status, its two-party system, corruption, and the gentrification by crypto investors that have descended like locusts after Hurricane María devastated the island in 2019.

Puerto Ricans watched as hundreds of thousands of Chileans filled the boulevards of Santiago last month to celebrate the victory of Boric, 35, who emerged from a left-wing student movement to become the youngest president in Chilean history.

Boric rose to power 10 years ago as a pelu student leader heading massive demonstrations for free quality public education. He ran for president demanding socioeconomic protections for the poor and higher taxes on the rich.

His win comes two years after an increase in metro fares sparked massive protests and demands for profound changes to Chile’s political and economic system.

He captured 56 percent of the vote in the second round, scoring a stunning victory against right-wing candidate Jose Antonio Kast. Boric, who leads a leftist coalition, won with more votes than any candidate in Chilean history.

“If Chile was the cradle of neoliberalism, it will also be its grave,” he said in his acceptance speech.

The election of a millennial leftist president is part of a generation-wide rebuke of the neoliberal economic model championed by the brutal dictatorship of General Augusto Pinochet, who came to power in a 1973 bloody coup orchestrated by Henry Kissinger – Richard Nixon’s national security adviser, which toppled the democratically elected Marxist government of Salvador Allende.

Boric promises to bring Chile out of the Pinochet era by overseeing the final stages of the re-writing of its Constitution, the dictatorship-era document that continues to define the nation.

It is poetic justice, and Chile is not alone.

Following a rightward shift that turned back the so-called “Pink Tide,” the Latin American left has seen a resurgence in the past few years with the triumph of rural teacher Pedro Castillo in Peru, Luis Arce in Bolivia and Xiomara Castro in Honduras, the nation’s first female president. Argentina and Panama moved back to the left in 2019.

What is happening in Latin America doesn’t follow historical patterns. It is more fatigue with the neoliberal economic model and an extreme inequality exacerbated by the economic stagnation brought on by the COVID-19 pandemic.

In a recent interview, John Cavanagh, a senior analyst at the Washington-based Institute for Policy Studies, says that what happened in the last five years is a progressive tide, but not one he would call “pink.”

“Pink refers to a traditional type of socialism. What’s emerging here is different,” he says. “It’s more nuanced, less macho and more inclined for young voters who care about the environment … There are more green and more feminist currents in these movements.”

Puerto Rico’s youth has much in common with this new progressive tide.

Young Boricuas grew up under an unpayable $70 billion debt (now supposedly resolved); an imposed fiscal control board; cuts to education, pensions, and health services; the aftermath of Hurricanes Irma and María; earthquakes; corrupt governments; a pandemic; and now the gentrification of the island that threatens to marginalize Puerto Ricans in their own homeland.

And let’s not forget Donald Trump, who was serious about trading Puerto Rico for Greenland.

Today’s Puerto Rican youth are the generación de “Yo no me dejo” (the generation of “I won’t allow it”) who took to the streets and brought down the corrupt pro-statehood government of Ricardo Rosselló in the summer of 2019.

Dynamics have changed, and the generation of Puerto Rican global star Bad Bunny —“Hay que romper eso de que los gringos son dioses“— will not wear rose-colored glasses when it comes to the United States. They refuse to be Washington’s backyard any longer.

This was evident in Puerto Rico’s 2020 elections. Many Boricuas, many of them younger voters, cast ballots to end the status quo.

The pro-statehood New Progressive Party (PNP) got 33 percent of the vote; the status-quo Popular Democratic Party (PDP) got 32 percent; Citizens’ Victory Movement (MVC), whose candidate 39-year-old Alexandra Lúgaro, captured almost 14 percent; and the Puerto Rican Independence Party (PIP), whose candidate was the popular Juan Dalmau, got close to another 14 percent, with 175,000 votes.

Roughly 35 percent of the electorate did not vote for the PNP or PPD, dealing a fatal blow to the two-party system.

And for the first time in the island’s modern history, the PIP is now a serious political alternative to the island’s ruling duopoly. There is hope Dalmau, the party’s secretary general and a former senator, will run a successful campaign for governor in 2024.

The growing support for the MVC and the fundamentalist Project Dignity also led to the alternative parties gaining six seats in the Legislative Assembly —three in the House of Representatives and three in the Senate—  thus altering the dynamics Puerto Rico’s political landscape.

The PNP, PPD and leaders in Washington ignore this Boricua generational howl at their peril.

The chants of a new generation in the boulevards of Santiago, as Colombian novelist Gabriel Garcia Marquez wrote in The Autumn of the Patriarch, are “the bells of glory that announced to the world the good news that the uncountable time of eternity had come to an end.”

The bells are ringing loud and clear.