After Ayotzinapa: The Missing 43 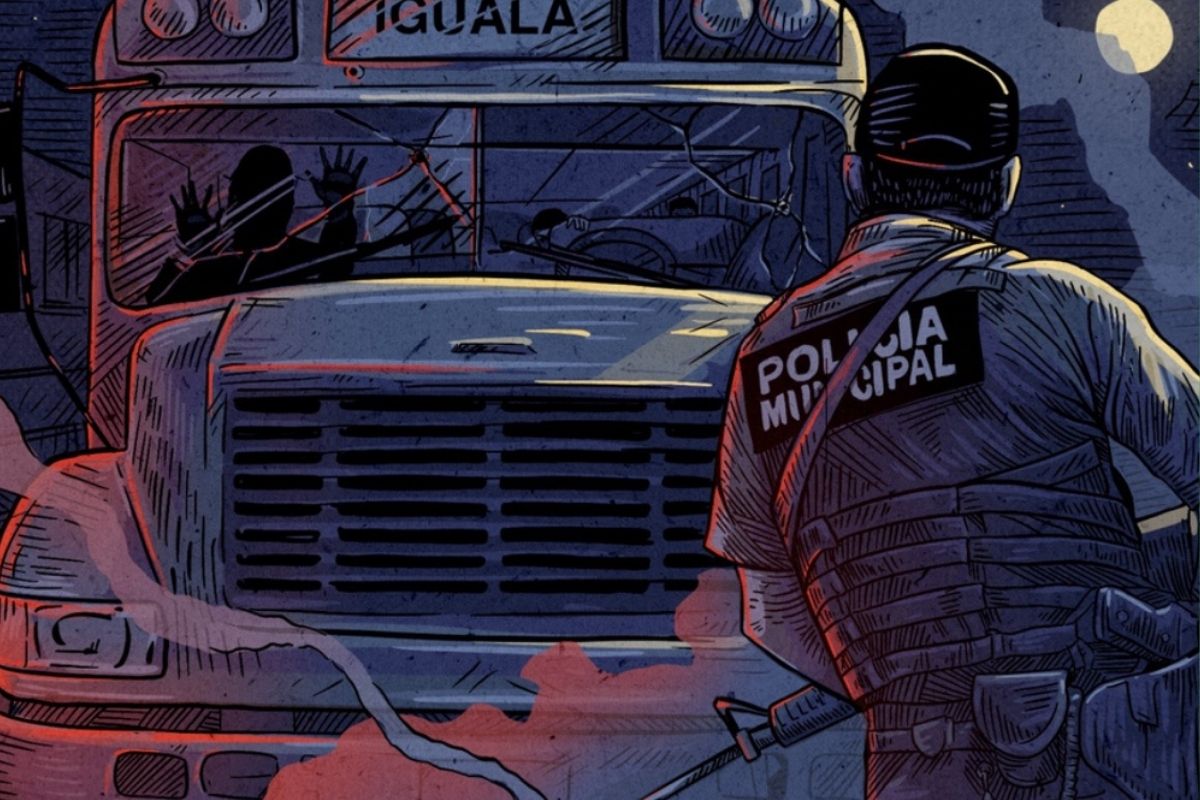 It has been over seven years since 43 students from the Ayotzinapa Rural Teachers’ College in Guerrero, Mexico, were taken by armed men in the middle of the night. They were never seen again. Their disappearance sparked mass protests, as the 43 became symbols of Mexico’s unchecked human rights abuses. In recent decades, tens of thousands of people have gone missing in Mexico, and almost no one has been held accountable. The culture of impunity is so ingrained that families often don’t go to police for help, believing they’re either corrupt or too afraid to investigate.

In a three-part investigation of the Ayotzinapa case, Reveal’s Anayansi Diaz-Cortes and Kate Doyle from the National Security Archive take us inside the investigation into the attack on the students. They have help from Omar Gómez Trejo—the man the Mexican president tapped to prosecute the crime. For more than a year, he kept audio diaries and had regular conversations with Diaz-Cortes and Doyle, giving them insight into a massive coverup by the previous Mexican administration and efforts by current investigators to piece together the details of the attack and bring to justice those responsible.

Listen to the three-part series, After Ayotzinapa.

Watch cellphone footage from the attack by police on Mexican students from the Ayotzinapa Rural Teachers’ College. It was taken by one of the survivors on the buses after the initial shots were fired on September 26, 2014.

This episode would not have been possible without the reporting of John Gibler. For more about the night of the attack from the survivors, read his book, “I Couldn’t Even Imagine That They Would Kill Us.”

Reveal is a nationally broadcast public radio show and investigative reporting podcast created by The Center for Investigative Reporting and hosted by Al Letson.