‘Singing Our Way to Freedom’ Reminds Us of Forgotten History (REVIEW) 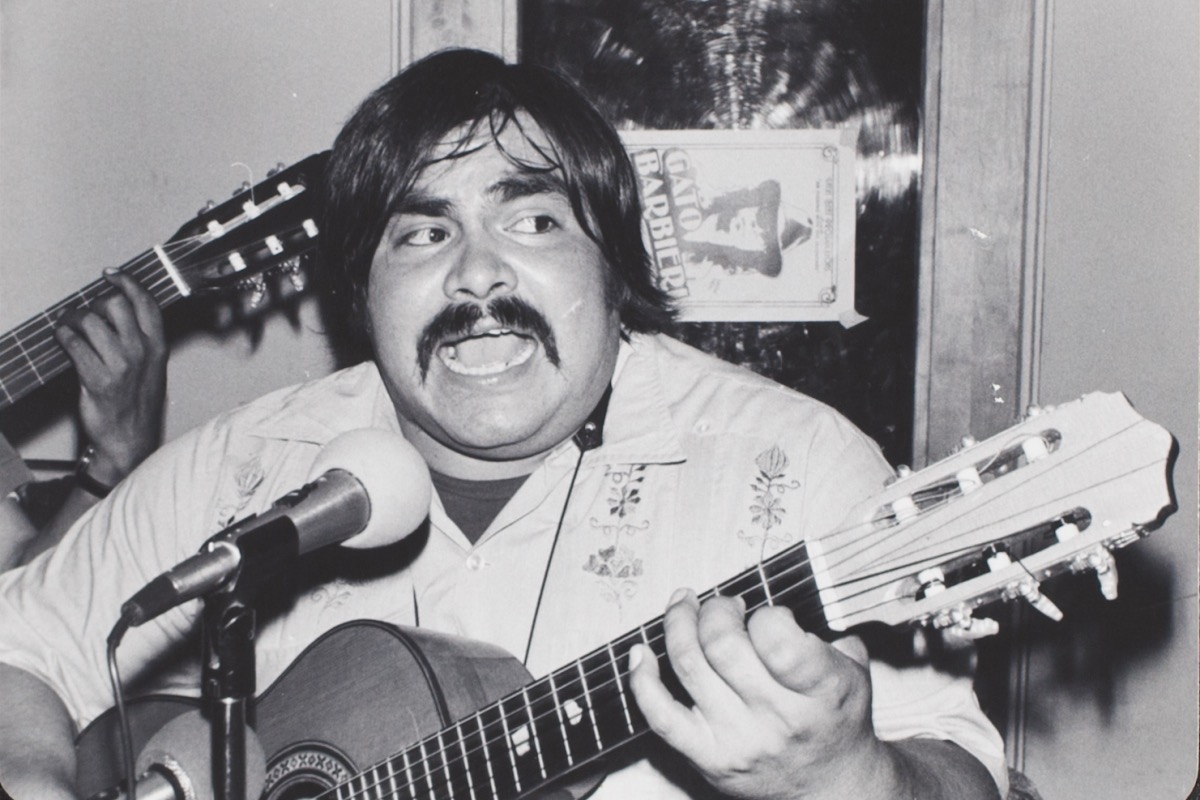 Filmmaker Paul Espinosa is worried the history of the Chicano Civil Rights movement is getting lost.

“The history of that time period is somewhat known, but fading from memory,” he recently told Latino Rebels. “A lot of younger audiences don’t know about it. And why should they? They’re not learning anything about it in school.”

That’s at least partly what inspired him to make Singing Our Way to Freedom, a new documentary airing on PBS for Latinx Heritage Month and available via their streaming platform, Passport.

The film follows Ramon “Chunky” Sanchez who left his agricultural destiny as a Mexican-American kid born in Blythe, California to attend San Diego State University. There he became part of César Chávez’s go-to musical act and was eventually named a National Heritage Fellow by the National Endowment for the Arts.

For Espinosa, telling the story of the Chicano Rights Movement and expanding it beyond the known character of César Chávez and Dolores Huerta is important because that moment was Latinos’ “first time getting on the national stage of the United States,” he said.

Espinosa is quick to point out that, even back then, “most Latinos were not farmworkers. Most Latinos were in the cities already, were already working in factories and canneries and other kinds of things besides agricultural work. But the farm worker movement really ignited a sense of pride and a feeling of understanding the kind of discrimination and racism that people were experiencing, and a need to fight against that.”

Since then, our numbers have grown but perhaps our clout has not.

“Approximately one in six Americans today are Latino. And about two-thirds of those Latinos are Mexican origin of one sort or another,” Espinosa explained. “So we’re talking about a very large community. We’re talking about a community of people that is larger than many, many countries in the world… Canada only has about 35 million people in the whole country… there are more Latinos in the United States than there are people in Spain [or Canada].”

We Latinx people should be a force, and inspiring us to see and use our own power is what Singing Our Way to Freedom is all about.

“What’s important about Chunky’s story is that you see the power of young people,” Espinosa said, and indeed the film shows how Chunky used his gift for music to contribute and effect change, like creating the famed Chicano Park in San Diego.

Chunky is inspirational because of the work he did for his community. And after the civil rights era faded, he kept at it, working with local schools to spread his message of dignity for all. 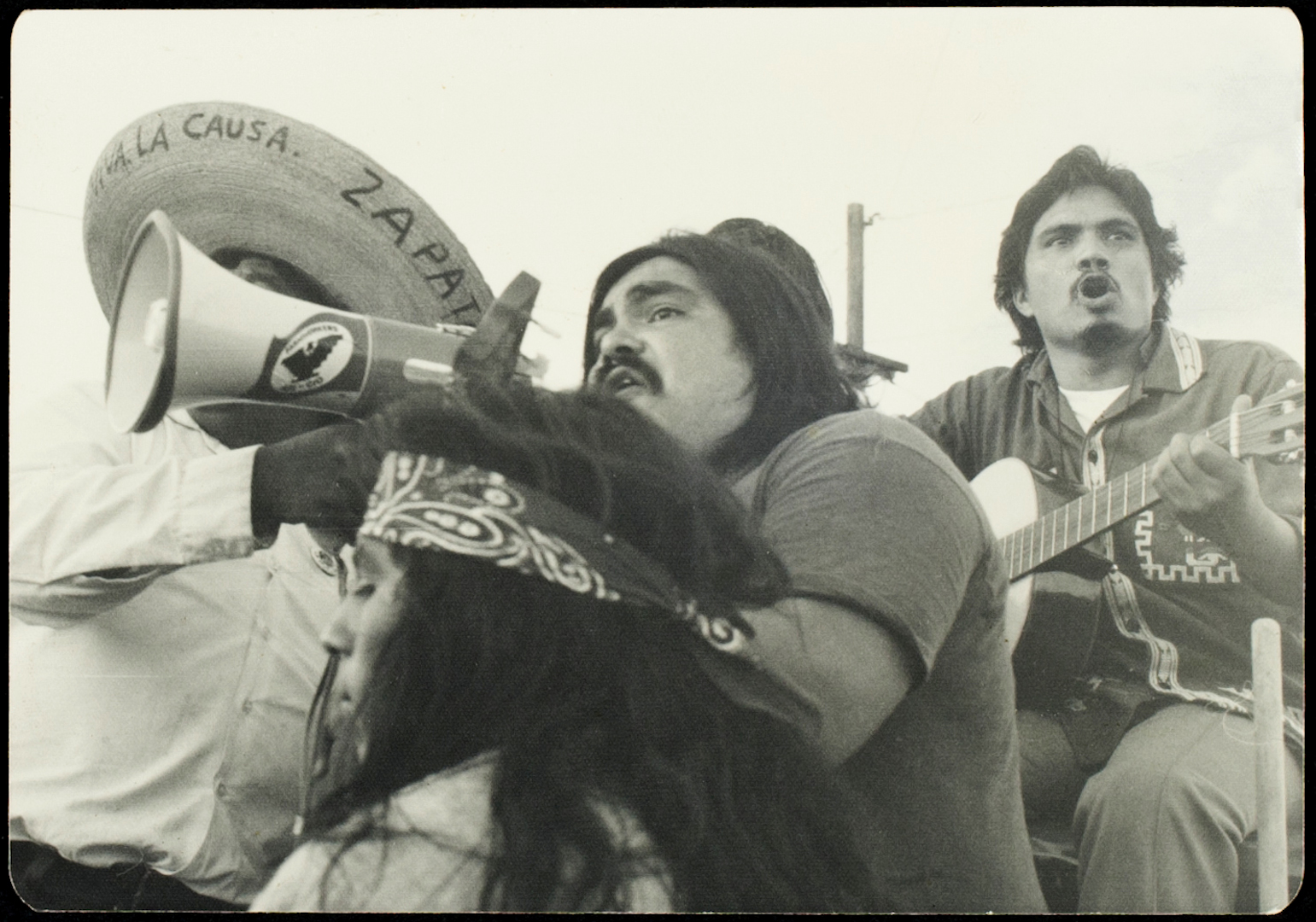 There’s a moment in the film where he wonders if he made the right choices—he certainly never got rich off his music like his friends and peers Los Lobos. But as Espinosa says, Chunky’s mission was never to make it big, but rather to bring his music to “places where people needed inspiration.” He proves “we don’t necessarily have to go the route of great financial gains. There are many things that need to be done that maybe won’t necessarily result in huge financial opportunities. But there’s a place for that in our world.”

Chunky Sanchez passed away in 2016, but his life and his example are important today and deserve an hour or more on your local PBS station. It’s frustrating that Espinosa found Singing Our Way to Freedom “a very tough film to find funding for,” but it’s not surprising. Espinosa outlines how support for documentaries has only become more competitive and the financing dedicated to Latinx communities has not grown with our numbers.

The result is that “the really serious issues that affect our community are not getting the attention that they deserve,” he said.

But Espinosa is going to keep at it and so should we as viewers, community members, potential donors, and music lovers. It’s what Chunky would have wanted.