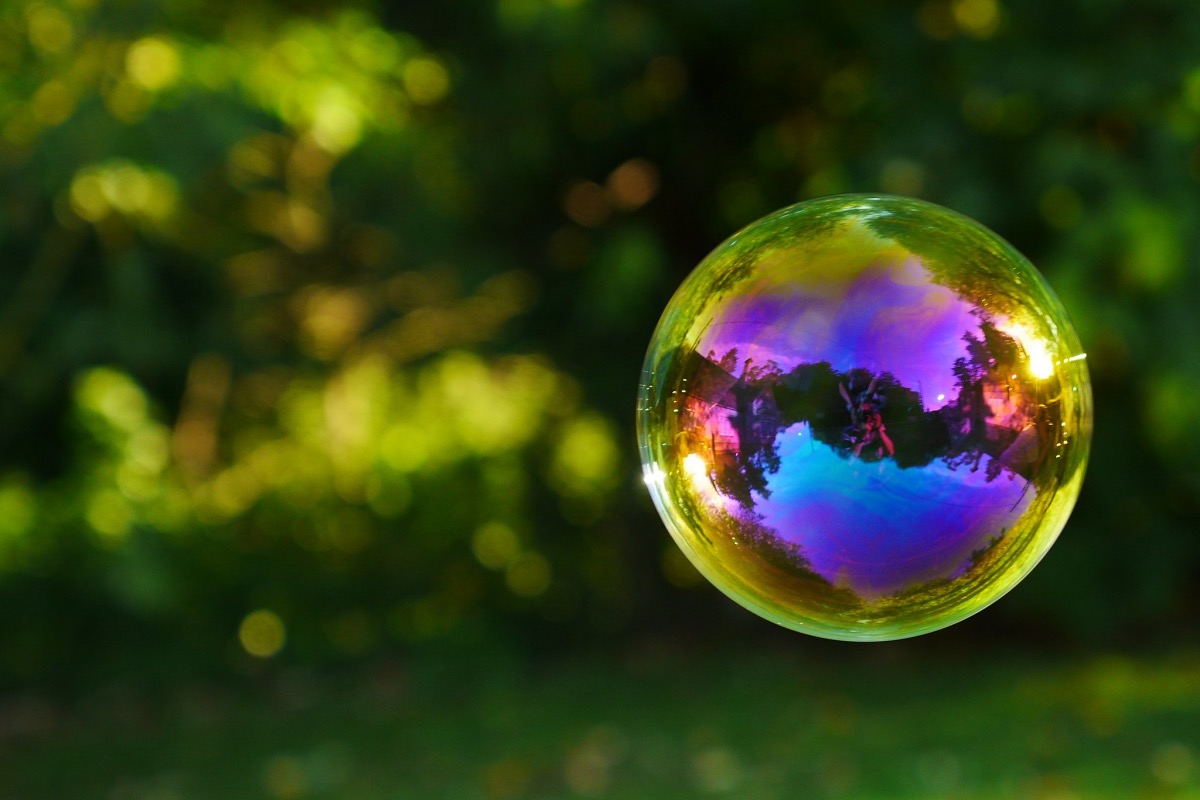 I’m Latino, so there’s the obvious ni de aquí ni de allá immigrant issue. That story’s old as America herself, and it isn’t what I mean to talk about.

I’m talking about the worlds I straddle within Latinoness.

Take the news last week out of the Los Angeles City Council. If you’re reading this, then you probably heard all about what the city’s former city council president, Nury Martínez, got caught saying a year ago in some chat with two other council members and a local labor leader—stuff about a fellow member’s Black son being like a monkey (“como un changuito,” she said) and how the “dark” natives of Oaxaca are “so ugly.”

In the leaked audio you hear the middle school-type giggling that’s common whenever stupid mean things are said between mean stupid people.

The story’s been dominating Latino liberal America for the past week. Every Latino activist and nonprofit has released statements calling for the immediate resignation of Martínez and her buddies. (Martínez called it quits on Wednesday, and as of this writing all eyes were on Councilmembers Kevin de León and Gil Cedillo, though the second one only has a few months left in his term anyway.)

There was a wild scene at L.A. City Hall on Tuesday, with enraged citizens stepping to the podium to shout their grievances.

She went on to say the people were “shutting this shit down,” and then politely yielded the rest of her time—but not before a final “fuck this.”

Then Wednesday’s meeting got shut down too.

What’s crazy for me is that the Latinos in my private life —every last one, I bet— my wife, my daughter, my mom, my sister, brother, grandma, and my non-work friends—they probably haven’t heard a peep about L.A. And if I told them about it, they couldn’t care less.

They’d think I was one of those liberals who spent too much time on their computers, which I’m in constant danger of becoming.

I bring this up because Monday was Indigenous Peoples Day, and when I mentioned it to a Latina intimate of mine —one who’s younger than me and presumably more progressive— she said, “Is that what you call Columbus Day?”

To a resident of the Latino liberal world in which I have one foot firmly planted, this Latina’s comment will come across as reactionary, anti-Indigenous, anti-woke—practically MAGA. But this particular Latina is none of those things.

That world, I’m pretty sure, is the world most people live in. And it’s the world I have my other foot in.

There is also another Latino world, politically speaking, where Trump is the man and God hates gays and any woman claiming possession of her own body —which is to say that Latinos “aren’t a monolith,” as Latino liberals like to constantly assert— that we’re not all one thing, this or that, but come in millions of variations.

But if you’re reading this, you probably knew that already…

One last thing: I know things are getting crazy out there. It may seem that, with all our strides toward racial harmony, the hate and divisions are stronger than ever.

That’s only how it seems, though.

In reality, all the ugliness bubbling up to the surface is the result of a social reaction caused by the increased mixing and mingling of different people from different places and experiences.

It’s kinda like how things tend to be more peaceful in the Deep South, racially speaking, than they are in the North, because in the South, white people are securely at the top and everyone else knows their place.

Kinda like how things are peaceful in China too.

After MLK marched in Chicago in ’66, he called the city the most violently racist place he’d ever been to. “I’ve been in many demonstrations all across the South,” he said, “but I can say that I have never seen, even in Mississippi and Alabama, mobs as hostile and as hate-filled as I’m seeing in Chicago.”

Of course, there’s no way Chicago was or has ever been more objectively racist than Alabama or Mississippi—it’s just that the racism in those places has been mostly undisturbed, its elements kept in stasis, whereas things have been stirring up north since at least the First World War, if not earlier.

On Tuesday I shared a cartoon by Lalo Alcaraz that roasted Nury Martínez, and a Latina liberal follower of mine DM’d me to say that “it’s such a shit show here in LA.”

“They say ‘it’s always darkest before dawn,'” I told her, “and I hope those fuckers are right.”

“It’s going to get darker,” she said.

But okay, so what? No matter how dark it gets, we’ll survive it. And surviving is all that matters.

Because as long as you’re surviving, you’re up.

One response to “News from the Latino Liberal Bubble (OPINION)”