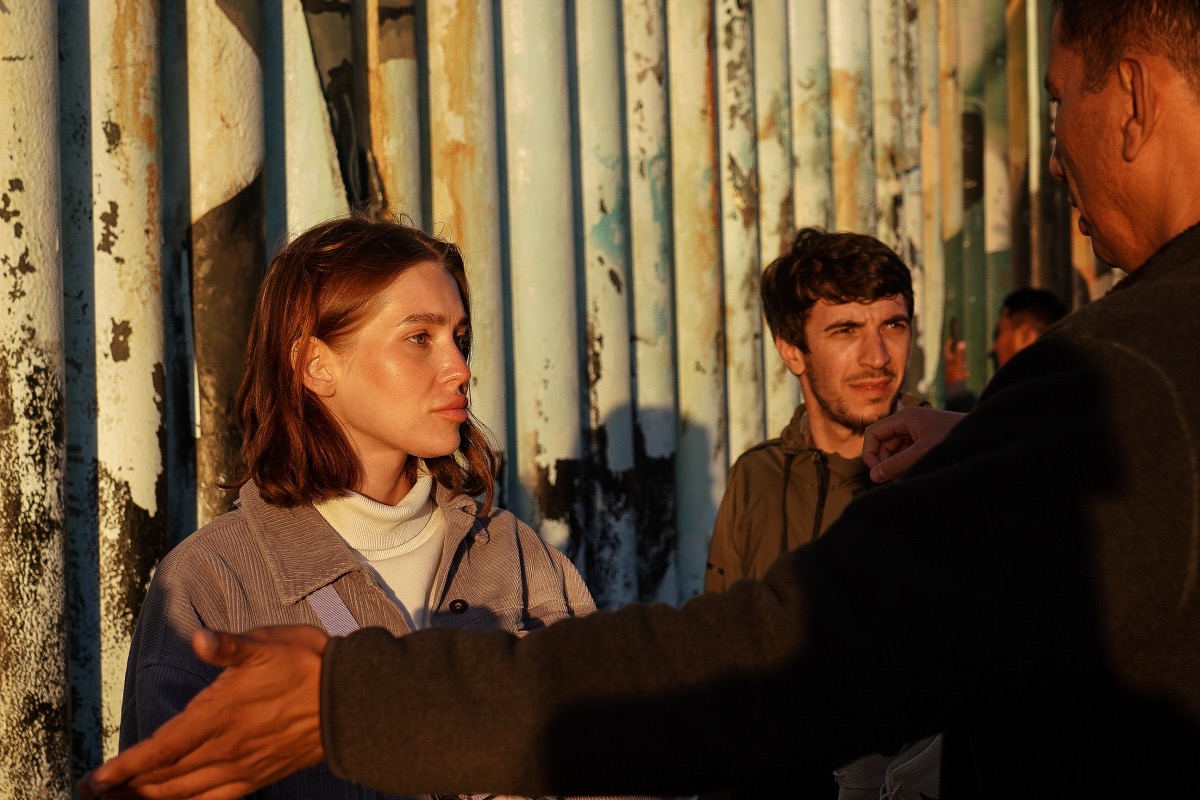 TIJUANA, Mexico — On the day after the U.S. midterm elections, everything seemed calm at Playas de Tijuana, where the beaches of Baja California meet those of California. Beneath sunny skies, tourists and migrants alike gathered at the muraled border wall  that runs into the Pacific Ocean, taking selfies. As patrons ate at local restaurants, listening to Norteñas, a crowd gathered at the picturesque muro, looking on.

“He started to go into the waters, tried to swim around the muro, but soon, he was in trouble. He couldn’t hold on to the wall. We watched in dismay without being able to do anything,” an unidentified Russian woman said through a translator. “Border Patrol on the side of the U.S. watched him, but ran upwards in their all-terrain four-wheelers. In a few minutes, he washed up on the U.S. side.”

There were tears in her eyes as she struggled to figure out who it was that died. 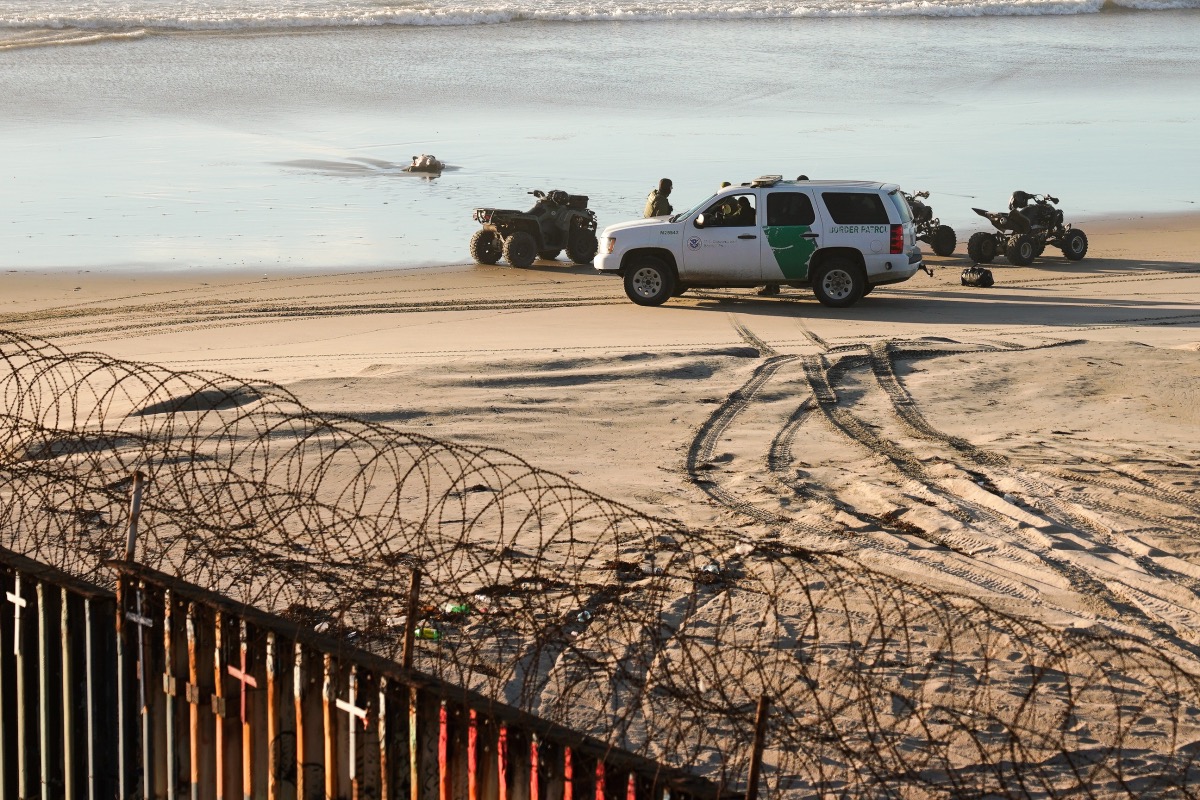 A Russian migrant drowned as he attempted to swim around the border wall in Playas de Tijuana, Mexico, Wednesday, November 9, 2022. (Francisco Lozano/Latino Rebels)

The border city of Tijuana has seen it all when it comes to immigration. In the 1980s, Central Americans fled revolutions and death squads. Lately, another wave from the so-called “Northern Triangle” has spiked, most of them from Honduras and forced to wait in Mexico.

Haitians also arrived after the devastating earthquake of 2020 and now, most recently, their homeland’s political turmoil. Haitians have been, for the most part, returned to the danger.

Ukrainians started to arrive in March of this year, the Biden administration granting them entry wit humanitarian visas, while denying the same treatment to Black and Brown asylum seekers. Russians too began arriving, as well as Venezuelans, Cubans—the list goes on. 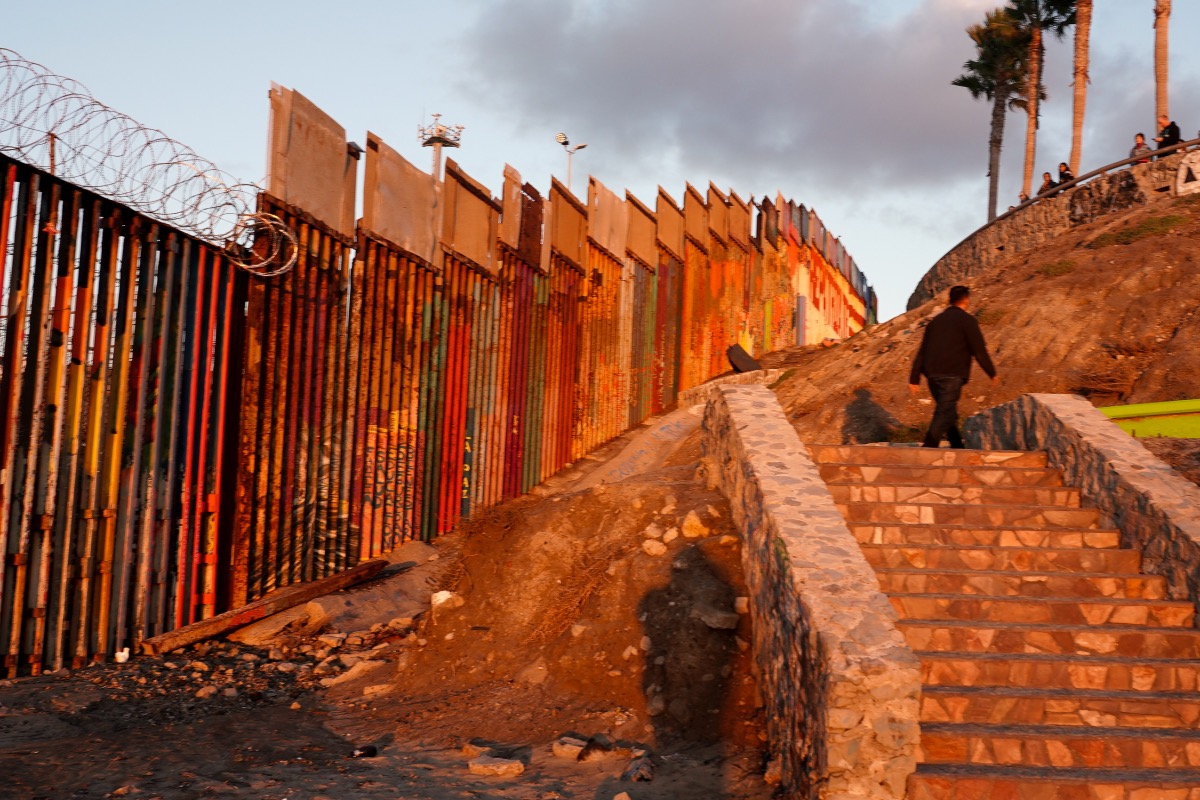 Critics of the migrants trying to cross the border say that there are legal avenues and procedures to follow. However, many asylum seekers are never screened and are sent back to Mexico under Title 42, the Trump-era policy that denies entry to immigrants with the pretense of protecting public health. The Biden administration was allowed to remove the Migrant Protection Protocols —known as “Remain in Mexico“— but with Title 42 still enforced, asylum applicants are forced to wait south of the border.

Luis, 29, and Miguel, 32, arrived in Playas de Tijuana from Venezuela. They had made the dangerous trek through the Darién jungle, one of them fleeing political persecution under bogus charges.

Demoralized by their living conditions at the shelter, and without any legal help in sight, they both decided to turn themselves in to seek asylum by walking into the San Ysidro Port of Entry. As they walked with their hands held high toward where U.S. agents stood, they were tackled to the ground, threatened with tasers, and thrown back to the Tijuana side of the border. 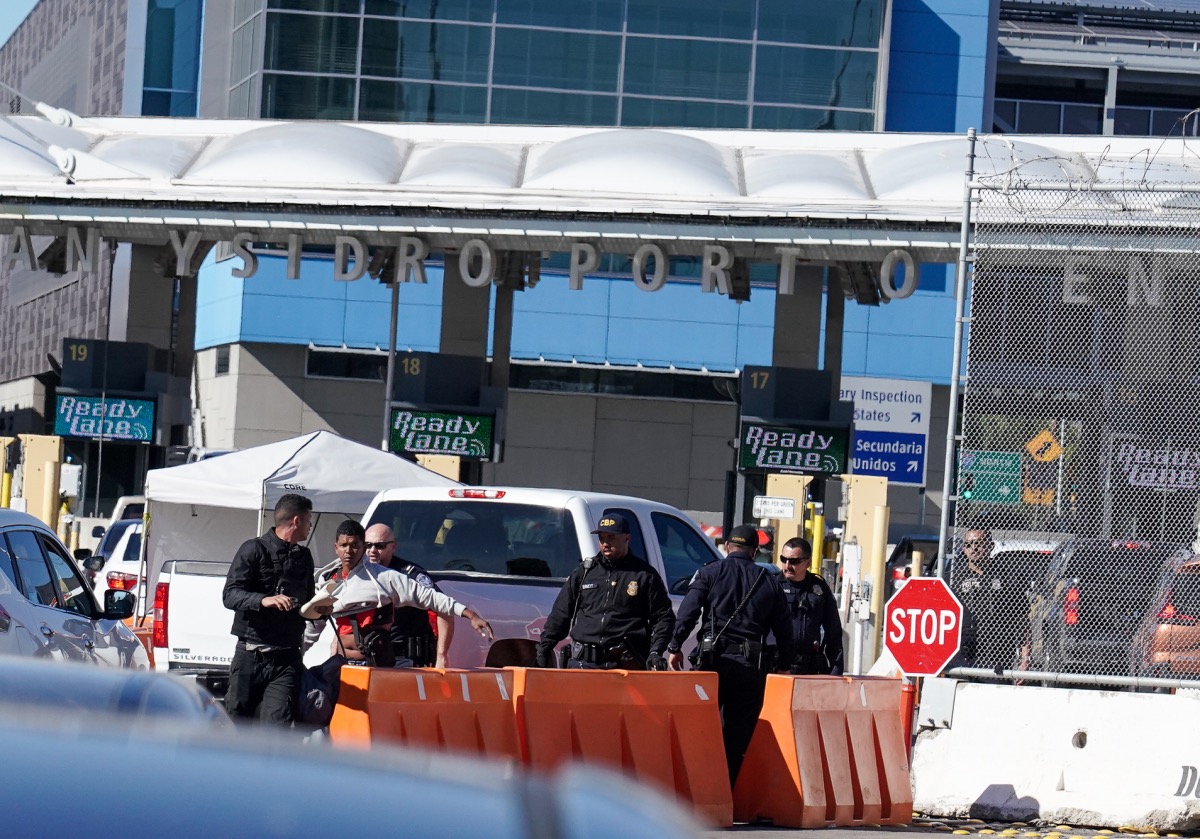 Two Venezuelan migrants seeking asylum are thrown back to Tijuana by U.S. Customs and Border Protection agents at the San Ysidro Port of Entry, Tijuana, Mexico, November 10, 2022. The man in the grey pullover was thrown over the barrier. (Francisco Lozano/Latino Rebels)

Walking back from their failed attempt at seeking asylum and now more depressed than ever, one man said he might just return to Venezuela. The other, who faces political persecution, said he “might as well just cross illegally with the hope that I might be processed then.”

Back at the shelter, lunch was offered to them, but they were too demoralized to even eat. They both cried. 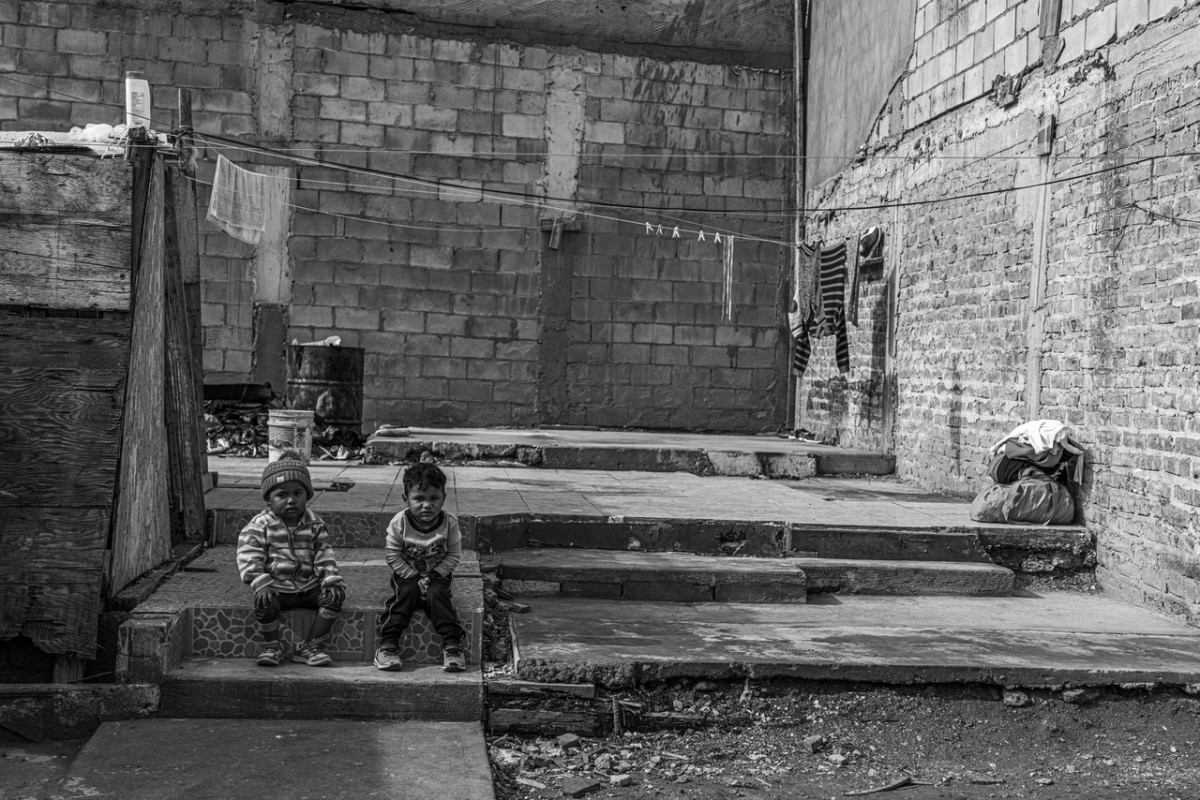 The children of two sisters from Honduras live with their mothers on the streets of Tijuana as they await an immigration hearing. (Francisco Lozano/Latino Rebels)

Francisco Lozano is a freelance photographer and writer based in Los Angeles and has covered extensively the migrants and asylum seekers at the Mexican border. Twitter: @FrancisLozano7