We started as a group of like-minded individuals who knew that social media is real and here to stay. We believe in authentic, unfiltered and independent voices. With over 500 contributors, our stories range from reported articles to opinion pieces. Just because we publish the opinions of our contributors doesn’t mean that their opinions necessarily reflect the views of our editorial team.

As a result, we have been publishing stories through our main site, our Facebook page, our Twitter account, as well as our Instagram and YouTube pages. We are proud to have a developed a very engaged community that is bilingual, bicultural, mobile, savvy, and doesn’t want to be sold.

We are also a nonprofit organization, so we rely greatly on the kindness of volunteers and donors.

Feel free to contact us at this email any time: rebeldes@latinorebels.com 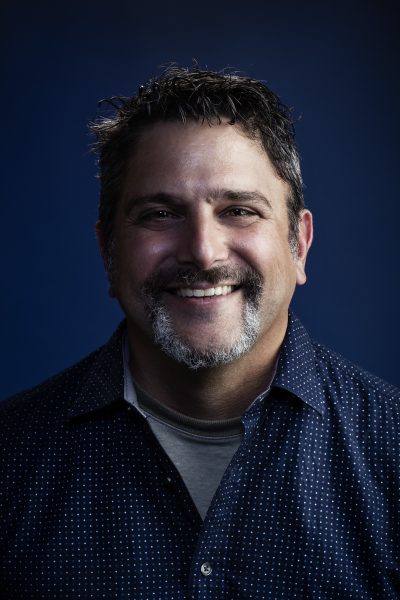 As Editorial Director for Futuro Media, Julio (Julito) Ricardo Varela is responsible for the overall editorial vision and voice of Latino USA, Latino Rebels and In The Thick. As Vice President of New Business Development for Futuro Studios, he also heads up the division’s new business initiatives, which have received industry accolades and have positioned Futuro for continued, sustainable success.

In 2011, Julio founded Latino Rebels, one of the top U.S. Latino digital media sites in the world. In 2018, LR officially joined the Futuro Media family. He also co-hosts In The Thick with Maria Hinojosa. He is a frequent contributor to Latino USA, and as Digital Director for Futuro from 2015–2020, Julio expanded the show’s digital footprint, overseeing historic gains in online and social audiences.

Previously, Julio was Digital Producer for Al Jazeera America’s “The Stream” and his work has been featured in many global outlets, including The New York Times, The Washington Post, The Atlantic, The Guardian, ESPN, NBC News, Quartz, Le Monde, WGBH, WNYC, Face the Nation, MSNBC, Fusion, Univision and Telemundo. He has made numerous national TV appearances for Latino USA and Futuro Media. 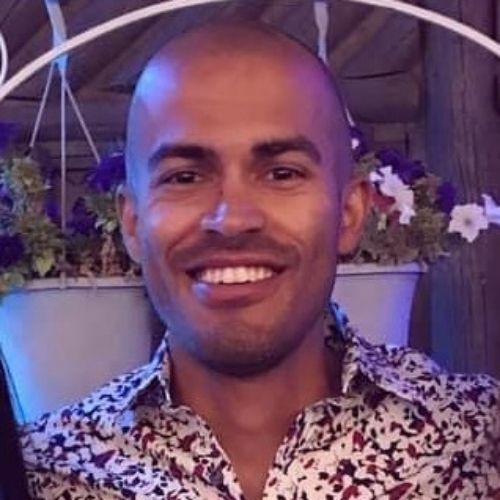 A Chicagoan living on the edge of Las Vegas, Hector is the former deputy editor of Latino Rebels; the former managing editor of Gozamos, an art-activism site based in Chicago’s Pilsen neighborhood; and the former political editor at Being Latino. He has contributed to RedEye, a Tribune-owned daily geared toward millennials; Hispanically Speaking News; La Respuesta, a Diasporican online magazine; Prensa Irreverente, a Spanish-language newspaper in Chile; along with a number of other publications. His work has been mentioned in The New Yorker and TIME, on Good Morning America, Latino USA, and Al Jazeera America, among others. His writing was featured in Ricanstruction, a comic book anthology whose proceeds went toward hurricane recovery efforts in Puerto Rico.

Hector is also the founder and editor of MANO, a Latino countercultural website, and the host of the podcast LATINISH.
Hector studied history at the University of Illinois-Chicago, where his concentration was on ethnic relations in the United States and he worked the student newspaper as its opinions editor. 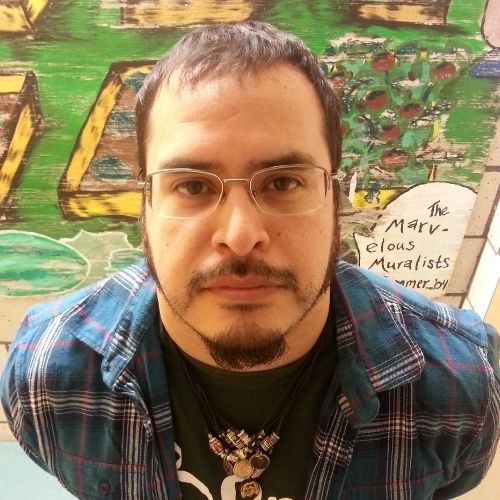 Oscar Fernández has been the host and producer of the Latino Media Collective on WPFW 89.3fm since 2006. He got his start in radio production through low-power Radio CPR in Washington D.C. before becoming an intern and eventual line producer for Voices with Vision.

He has contributed to programs on Free Speech Radio News and the DC Radio Co-op as well as special election coverage for WPFW and the Pacifica network. He has also been a contributor to Latino Rebels since 2016 prior to joining Futuro Media.

In addition to his radio work, Oscar has also worked in the non-profit medical care industry since 2007, fiercely advocating for patient rights in Washington D.C.’s health care system.

The son of Salvadoran immigrants, Oscar is an avid bike rider, punk-rock enthusiast, and a student of Latin American & Caribbean history. He attended Coppin State University in Baltimore with a BA in print & broadcast journalism. 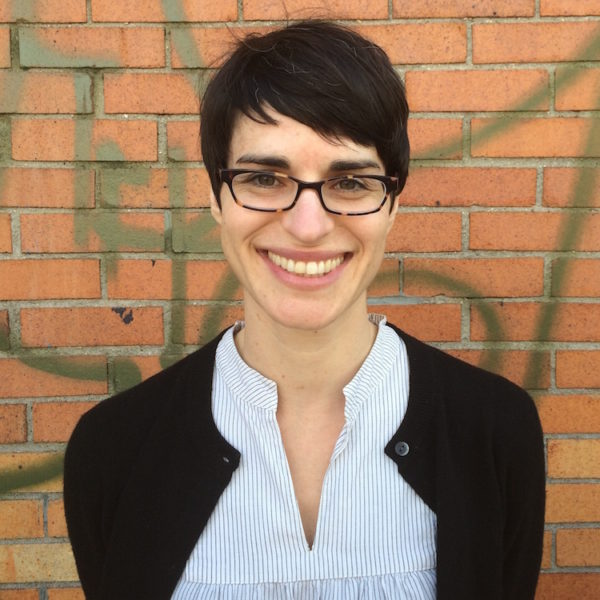 Charlotte Mangin has been a documentary filmmaker since 2000. She spent five years on staff of National Geographic Television & Film, reporting from the jungles of the Amazon to the Himalayan Mountains, followed by five years as story producer for PBS’s international affairs series Wide Angle, overseeing the production of more than a dozen documentaries covering issues such as legal reform in China, race relations in Brazil, and human rights activism in Zimbabwe. Her hour-long Wide Angle program about women’s rights in Morocco won an International Documentary Award.

From 2012 to 2016, Charlotte was series producer for Futuro Media’s television and video series, America By The Numbers and Humanizing America, and in 2017, she served as Futuro Media’s Interim Executive Director. She is currently directing and producing UNLADYLIKE2020, a women’s history series for PBS’s American Masters featuring unsung women from the early years of feminism, in honor of the centennial of women’s suffrage.

A native French speaker, Charlotte was born in Paris, attended Amherst and earned a Masters degree in East Asian Studies from Harvard. 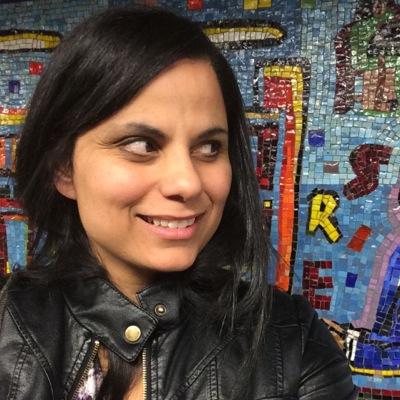 Stacy is an author, teacher, and non-profit administrator who previously served as communications director and workshop director for the Afghan Women’s Writing Project. She served as primary contributor to Voices from the Storm: the People of New Orleans on Hurricane Katrina and Its Aftermath and created The Katrina Experience: an Oral History Project. She founded Harlem Against Violence, Homophobia, and Transphobia and co-founded and curates Harlem’s First Person Plural Reading Series. She previously served in the Clinton West Wing as both an aide and advance person

Have a story idea? A comment about one of our stories? Drop us a line at rebeldes@latinorebels.com any time.