Yesterday during a commemoration of the birthday of former governor Luis Muñoz Marín, Puerto Rican governor Alejandro García Padilla announced that he would be submitting a bill to the island’s Congress that would allow for undocumented immigrants living in Puerto Rico to obtain driver licenses. 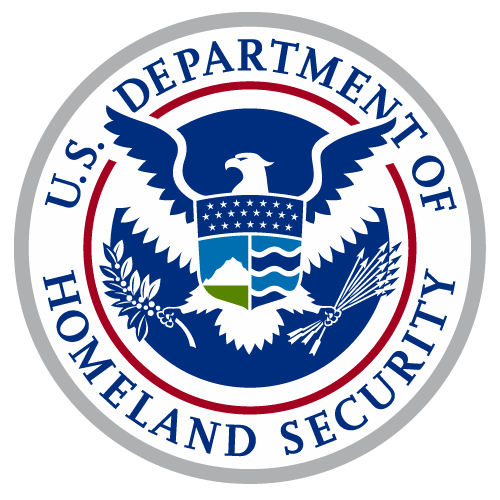 According to El Nuevo Día, the Department of Homeland Security has commented about García Padilla’s intentions. Their response? They basically have nothing to say.

This is what DHS spokesperson Ivan Ortiz told the newspaper (our translation): “We will not make any statement on the matter. Our position is that we have not commented nor will we comment about the governor’s announcement.”

Since Puerto Rico is an American colony (sorry, we meant territory), DHS through the U.S. Immigration Customs and Enforcement (ICE) has jurisdiction over immigration issues and cases in Puerto Rico. Ortiz confirmed that the Puerto Rican division of ICE won’t speak to this issue.