It is a study that CNN declined to broadcast to the public: a 2012 Hill+Knowlton (H+K) Strategies online survey for the Latino Donor Collaborative (LDC), which concluded that a vast majority of non-Latino Americans have highly skewed and racist perceptions of U.S. Latinos.

The numbers are startling.

For example, one-third think that more than half of the country’s Latinos are undocumented and nearly 80% of non-Latino Americans think Latinos are involved in crime and gang activity. 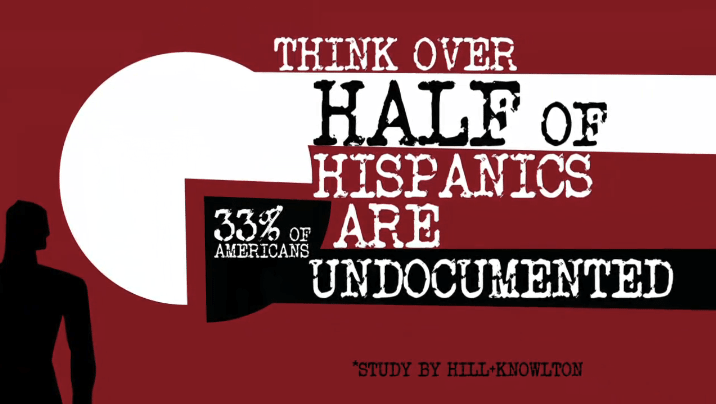 The report —prepared by Research+Data Insights, H+K’s research division— produced such extremely negative findings about U.S. Latinos, that both H+K and the LDC worked to get CNN to exclusively broadcast the data in May 2012. After two weeks passed, CNN declined to run the data because at the time CNN had policies against publishing results from online surveys, regardless of methodological rigor.

In response to several questions submitted to CNN about why the news network decided to not share the study with the public, a CNN spokesperson said:

We are offered opportunities to participate in things like this with some regularity.  Some we move forward with, some we do not.  It’s unfortunate they [the LDC] have chosen this tactic to get publicity for a poll that clearly they couldn’t find a home for anywhere.

The report was shared with only one other national outlet in early June 2012, but the findings were never broadcast because that outlet was planning to conduct a similar initiative during the 2012 election cycle. 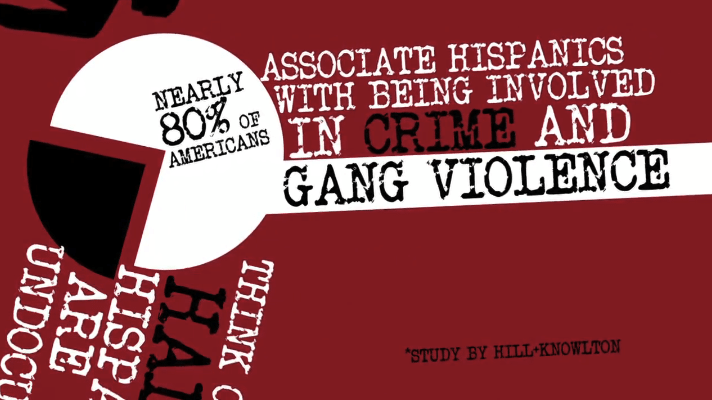 H+K and the LDC decided to create a synopsis of the findings and sent it, including the full report, to Latino Rebels. Charles P. García, a CNN contributor and LDC founding member, also released the synopsis (download here) this week at Hispanicize 2013, with the hope that the study can be discussed and shared with print and broadcast journalists attending the event.

Despite Silver’s findings, The New York Times‘ polling standards do not permit reporting of online polls because participants for these surveys are not randomly selected, and roughly one-in-five Americans lack Internet access. “In order to be worthy of publication in The Times, a survey must be representative, that is, based on a random sample of respondents,” according with the Times‘ policy, which was shared with National Journal. “Any survey that relies on the ability and/or availability of respondents to access the Web and choose whether to participate is not representative and therefore not reliable,” the policy reads.

David V. Iannelli, President-Global for Research+Data Insights, said his company’s decision to go with an online approach for the LDC survey aligned well with studies that focus on sensitive topics.

“There are benefits to online public opinion research methodologies,” Iannelli said, “particularly when it comes to sensitive issues such as race, ethnicity and sex about which respondents may be less comfortable revealing their true opinions to a live interviewer. 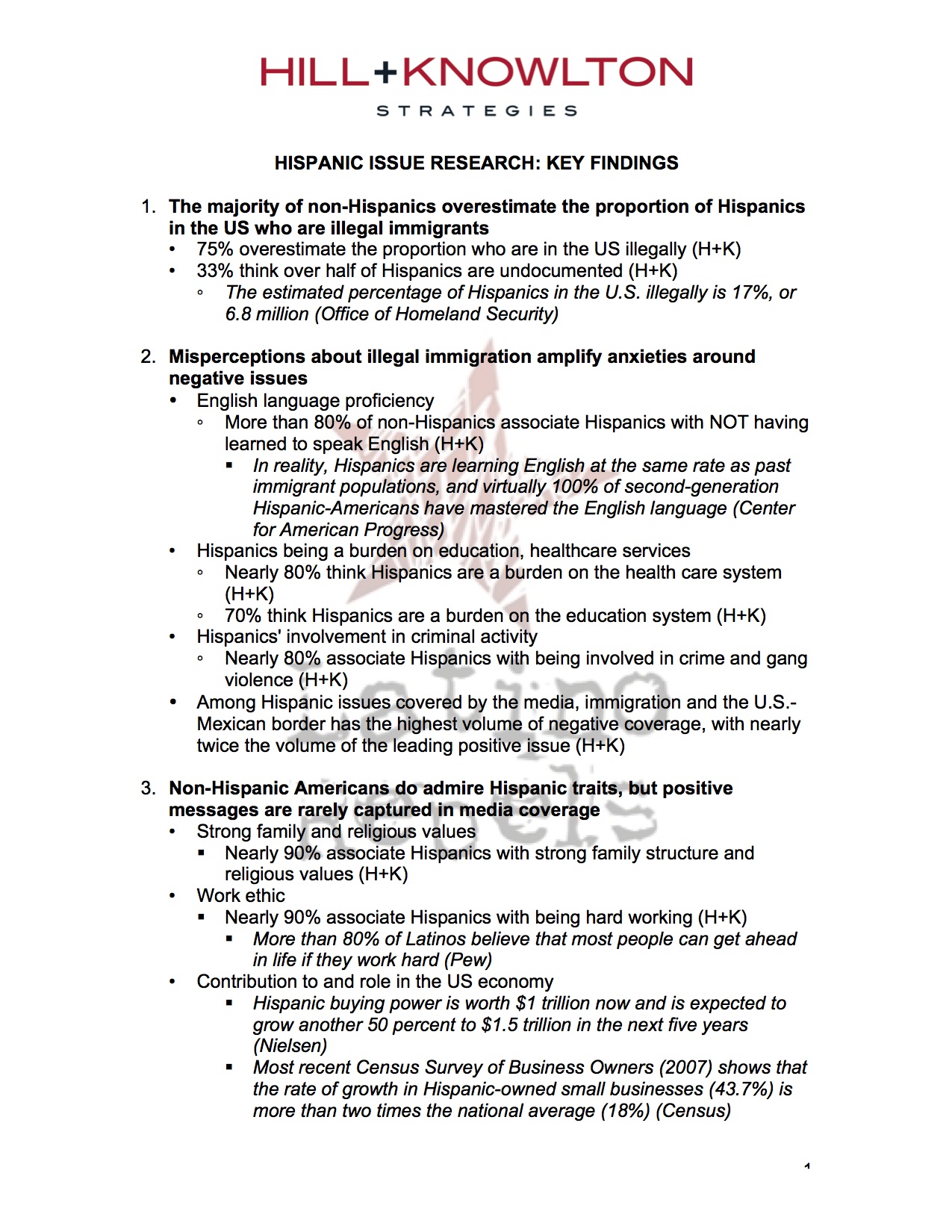 The initial findings that most non-Latino Americans have greatly exaggerated views about the number of undocumented Latinos living in the U.S. and associate Latinos with crime and gang-related activity are only two alarming findings from the research. Here are other examples:

In addition, the study also focused on how the media covers Latino issues. It concluded the following:

It will be hard to dismiss what one of the world’s most respected global brands found in a study that is extremely relevant to the U.S. Latino population and the gross misperceptions it still has to overcome.

“Latinos are not criminals,” said García. “We are an integral part of America, making up the millions of teachers, soldiers, nurses, doctors, firemen and police officers who serve and protect us every day. It’s time for our community, which has the power to tip an election, to aggressively protect our brand.”