We can do without the dramatic music, but we did receive the following YouTube from a fan, and so we are sharing it. 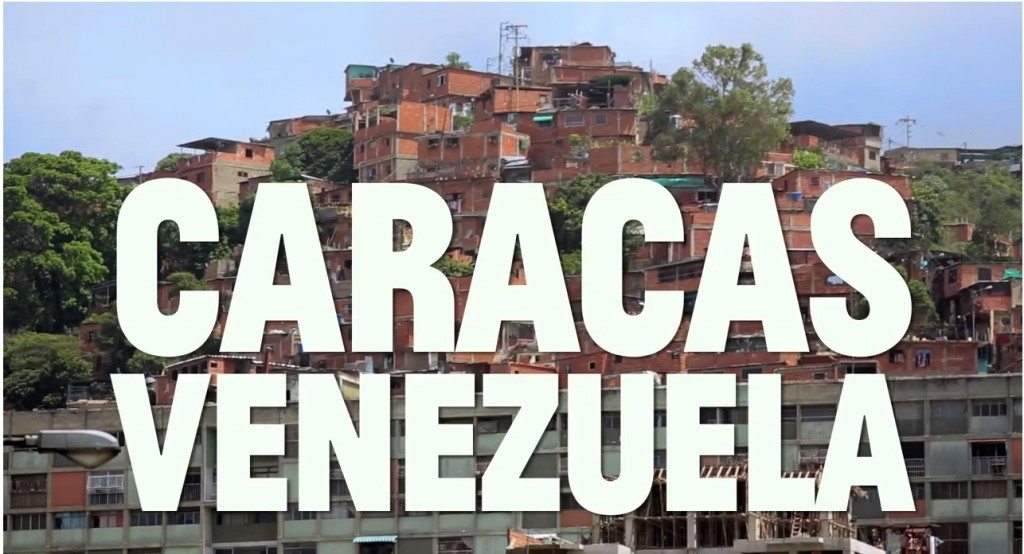 Watch, and you decide about La Torre de David, in Caracas.

Welcome to the world’s tallest slum: poverty-ridden Venezuela’s Tower of David. Squatters took over this very unfinished 45-story skyscraper in the early 1990s, and they’ve been there ever since. The tower was originally intended to be a symbol of Caracas’ bright financial future, complete with a rooftop helipad, but construction stopped because of a banking crisis and the sudden death of the tower’s namesake, David Brillembourg.

Today, as the government is grappling with a citywide housing shortage, the tower is a stark monument to what could have been in the country’s crime-plagued capital. The tower is dogged by accusations of being a hotbed of crime, drugs and corruption. But to residents, many of whom have spent their entire lives there, it’s just home.

Watch as Vocativ climbs the tower and gains the rare in-depth access to residents’ daily lives inside this unique and sinister establishment.

Few cameras have been allowed into the depths of the tower. It is an experience not to be missed.

We answered some frequently asked questions about our Tower of David video here: http://voc.tv/15I8iPE

One response to “VIDEO: The World’s Tallest Slum is in Caracas? More About “La Torre de David””