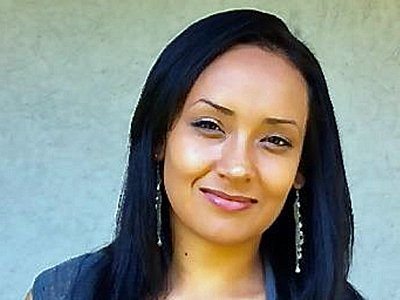 As a Latina, it was heartbreaking to hear Cecilia Munoz use me and the fact that I have DACA as an excuse for the President to delay deportation relief. Not only is she undermining my family, especially my mom who is currently in deportation proceedings, but also 1000 people who are deported every day under her watch. Obama’s delay was not intended to protect DACA, but rather, is a cynical political calculation to protect his party’s political interests.

The political dynamics haven’t changed: the House is still completely unreasonable, and we will have no relief until after 2016 if Obama doesn’t step in. As I worry about my mothers potential upcoming deportation, I find it ironic that Munoz says enforcement won’t be used against people like her with no criminal record who has been here for 16 years: the majority of Obama’s 2 million deportees had little or no criminal record. The excuses fall flat, and the comfort is fake.

Instead of talking about us on TV, why doesn’t Cecilia Munoz arrange a meeting with people who are directly affected by this situation and the President? We are tired of being used as a talking point, and when it comes to deciding our future, they seem to talk to everyone except us. We are our own advocates and can speak for ourselves.

Would the President meet with us, look at us in the eye and tell us that because of our DACA he will deport our parents?

Andiola’s words come at a time where activists have expressed extreme disappointment with the White House’s recent decision. A push to pressure both Democrats and Republicans has been occurring over the summer.

One response to “Andiola to White House: Obama Delay ‘A Cynical Political Calculation to Protect His Party’s Political Interests’”