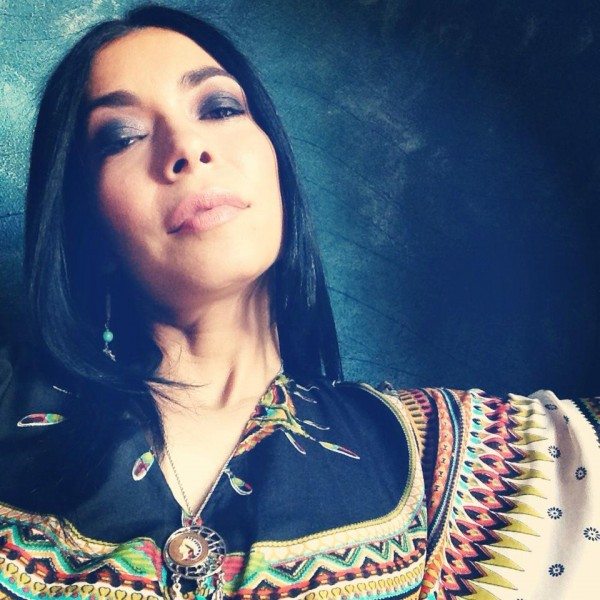 Caridad De La Luz, a.k.a. “La Bruja” as she’s known in the spoken word/poetry/hip hop scene, becomes a 20-year veteran of the stage on April 3, 2016, with no end in sight. La Bruja is a multi-disciplinary performer taking her prodigious lyrical skills to talk for the people and using her art as a powerful tool for activism. All her work is socio-politically charged, with an empowering message always in check. Today, La Bruja is considered one of the leading spoken word poets in the world.

She stood up to the mic at the Nuyorican Poets Café for the first time on April 3, 1996. Since, her words have passed through the national college circuit, New York City cabarets, museums, nightclubs, main stages and Russell Simmons’ HBO Def Poetry Jam.

Caridad is the author of the highly successful indie-musical “Boogie Rican Blvd.” The show sold out an eight-week run at La Tea Theater, was presented at The Nuyorican Poet’s Café and made a four-week run at The Puerto Rican Traveling Theater in 2009. Pepatián, the longtime Bronx-based arts organization, has produced several of her original pieces, among them: Orisha (music of Cuba), La Consulta (traditional to contemporary Puerto Rican music) and Shadow Lands, with dancer Cynthia Paniagua (dance, poetry, satire/comedy). Caridad is an ensemble member of Pregones/PRTT since 2014, where with she has appeared and been featured in Betsy, The Red Rose, and I Like It Like That. 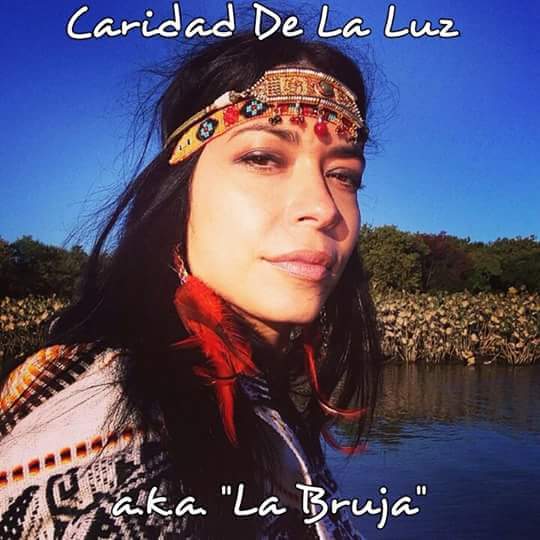 La Bruja has participated of the Hip Hop Theater Festival in New York, toured Poland and New York City with the musical “Ubu Enchained,” been featured in two HBO Latino installments of HABLA Women and in Pedro Pietri’s “El Spanglish Language Sandwich.” In 2014, she performed her Spanish poem for Julia de Burgos, “Querida Julia,” during the National Puerto Rican Day Parade telecast. Her film credits include “Bamboozled,” “Down to the Bone,” “El Vacilón” and “Gun Hill Road.”

Several anthologies have published her work: Voices in First Person, Reflections of Latino Identity; We Got Issues, A Feminist Perspective; Me No Habla with Acento, A Collection of Spanglish Poetry; and Breaking Ground/Abriendo Caminos, Anthology of Puerto Rican Women Writers in N.Y. 1980-2012.  She self-published The Poetician, a collection of 52 poems and lyrics.

Recipient of many prestigious awards, Caridad De La Luz is a dedicated artist-activist who performs and teaches poetry and writing workshops across the country. She advocates for ending domestic violence and serves on the board of Voices UnBroken.

During this #WomenHistoryMonth, we salute Caridad De La Luz.

7:00 p.m. – Showtime –  A surprise line up of La Bruja’s closest artist friends will perform her work followed by a solo performance by La Bruja.