This past Sunday in Washington, D.C., Puerto Ricans from the island and the mainland gathered in Lafayette Square across from the White House to ask President Barack Obama to commute the sentence of Oscar López Rivera. I was one of the many who attended the event, and the following are some of the photos I took (CREDIT: Mario Rubén Carrión, @mario_ruben_) 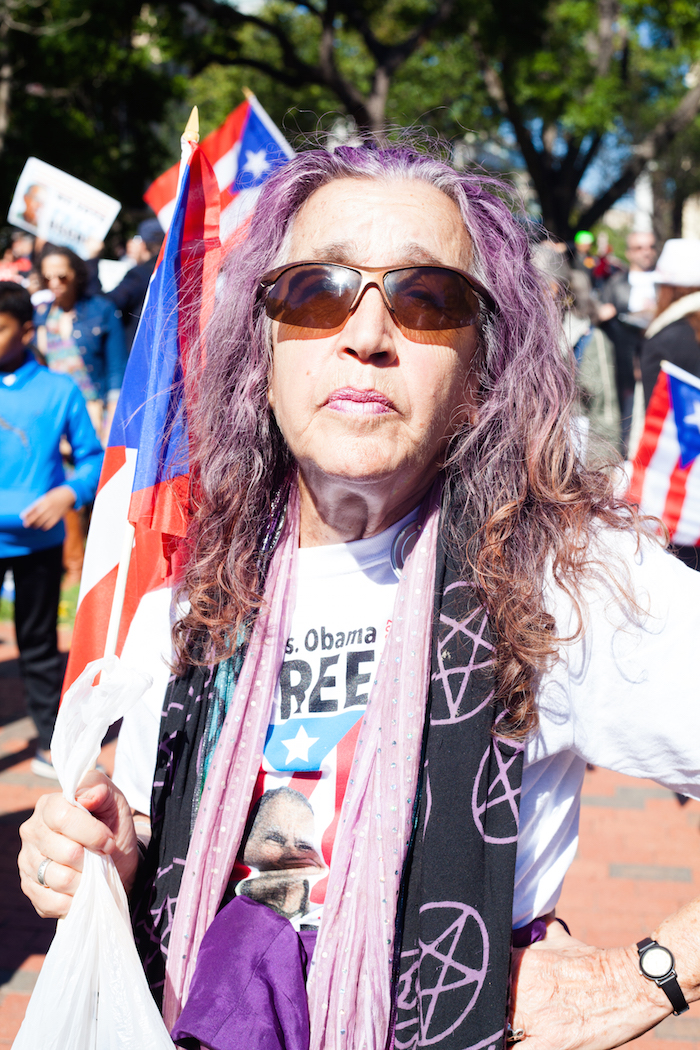 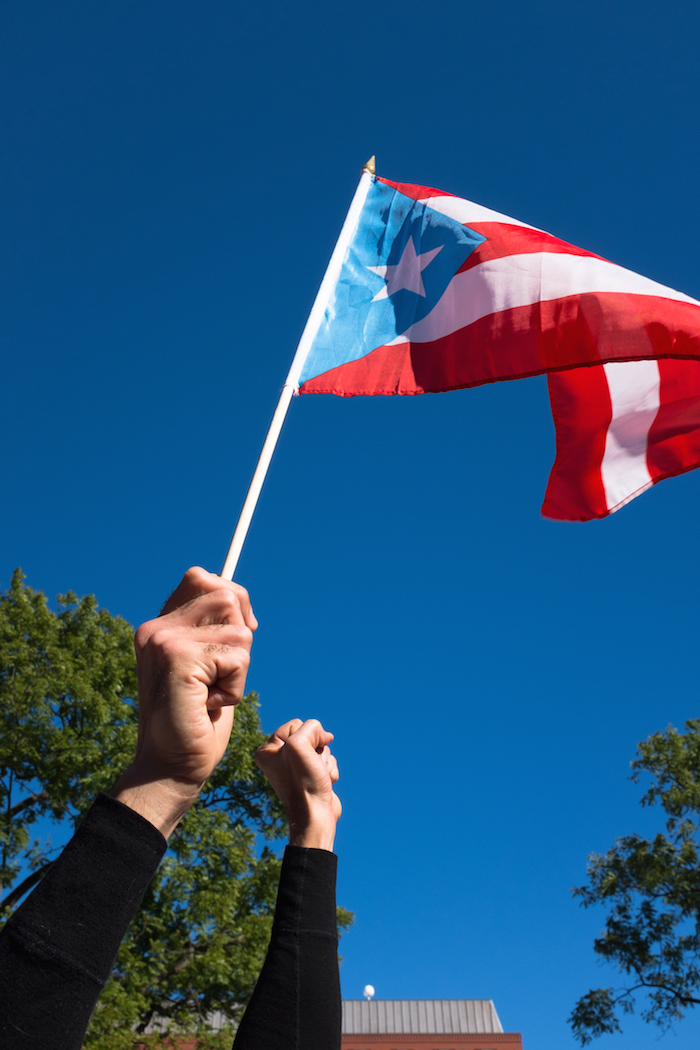 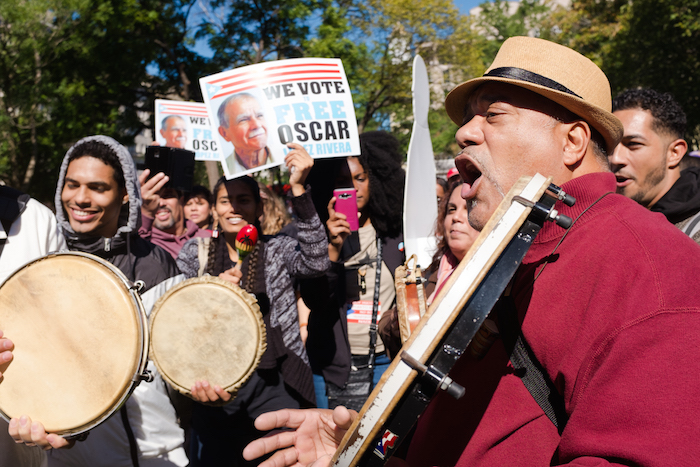 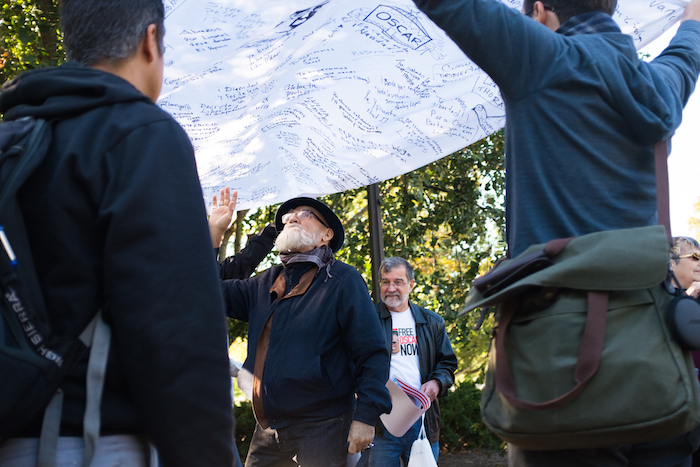 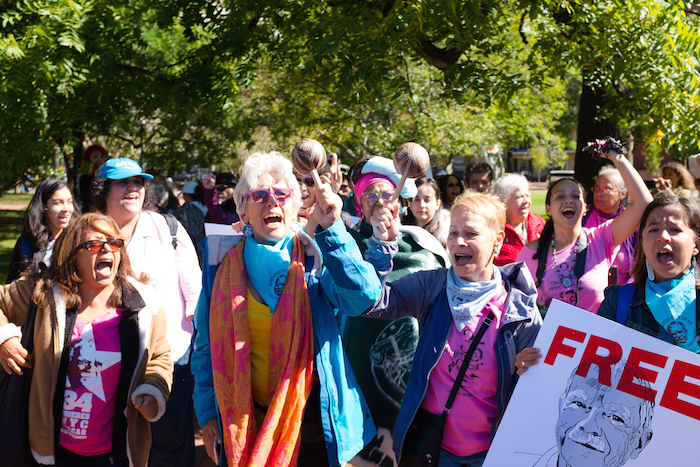 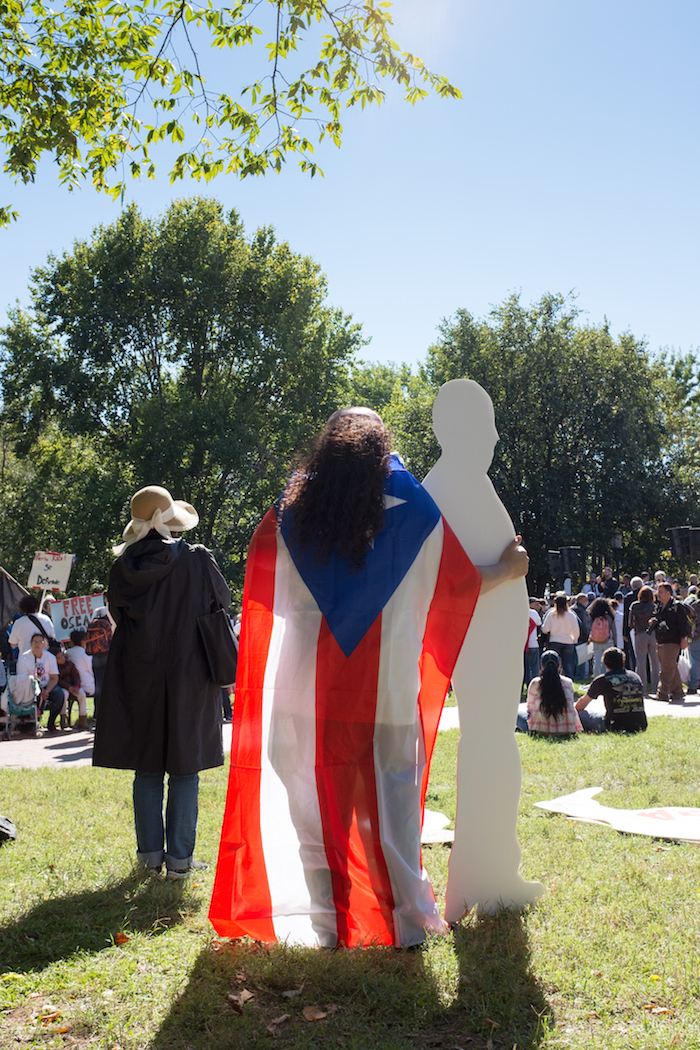 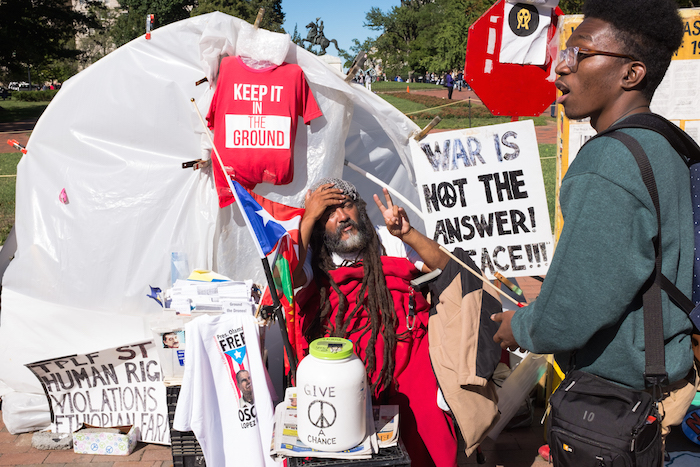 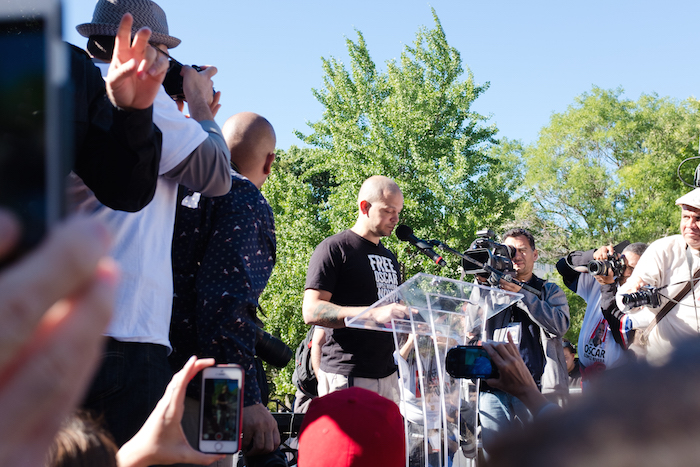 René Perez, a.k.a Residente Calle 13, gave an impassioned speech on why Oscar Lopez Rivera should be free. 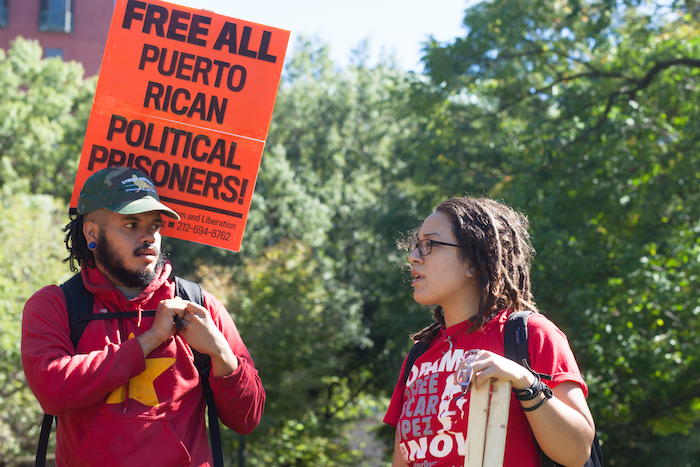 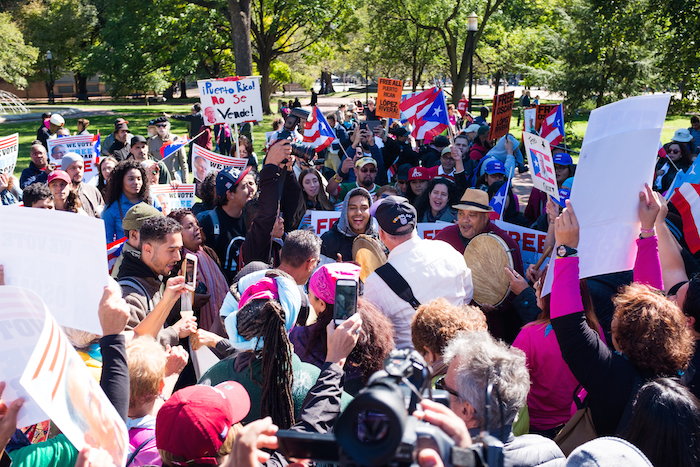 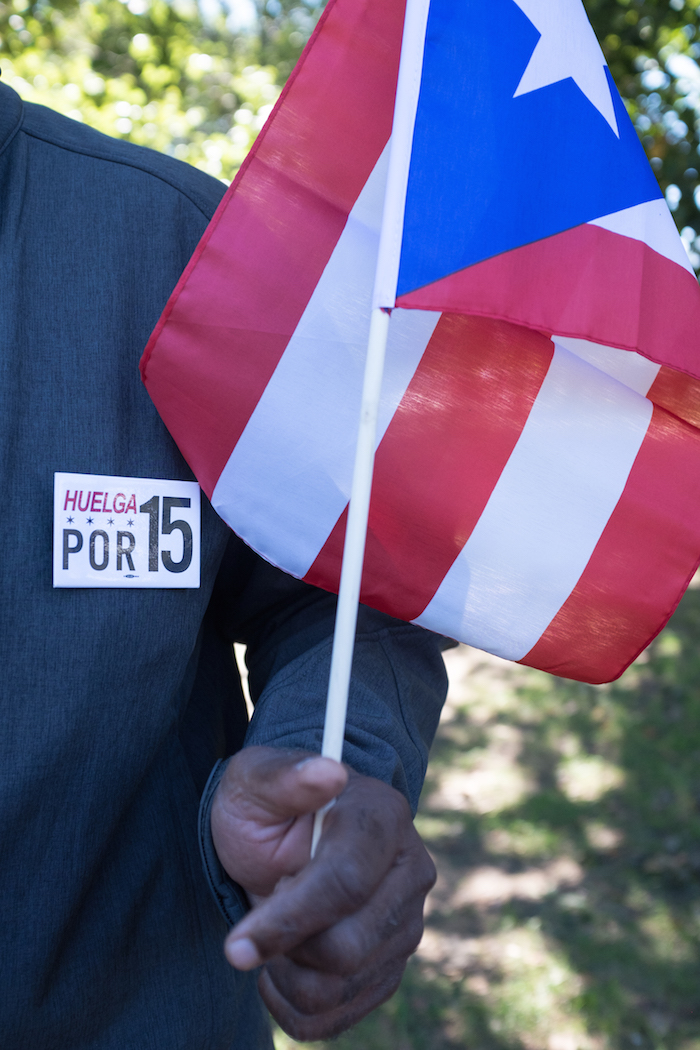 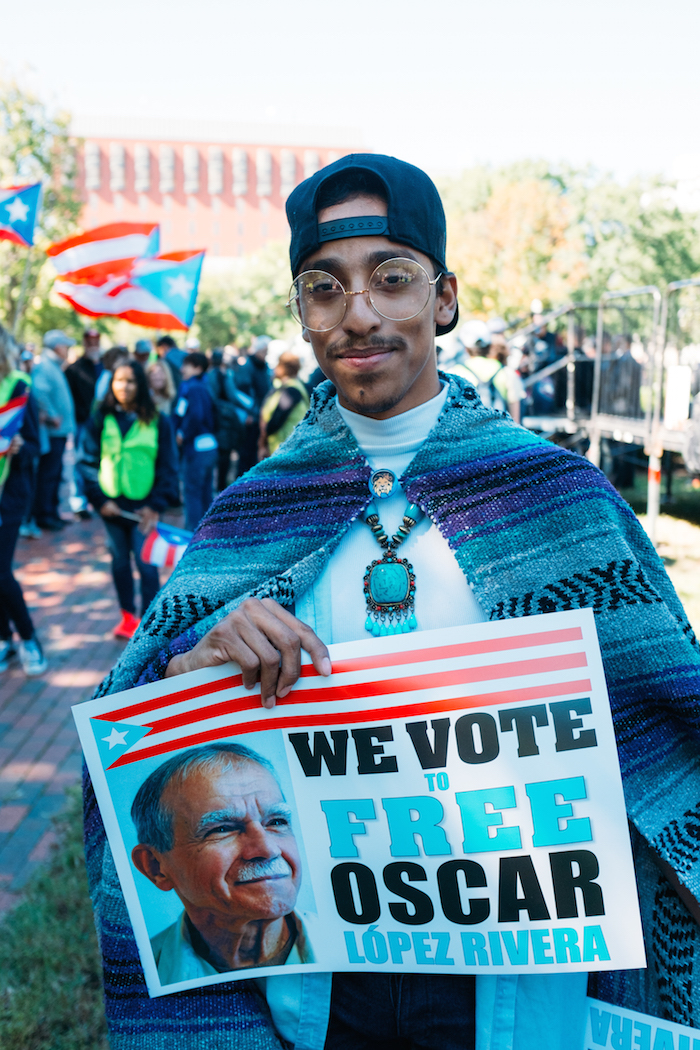 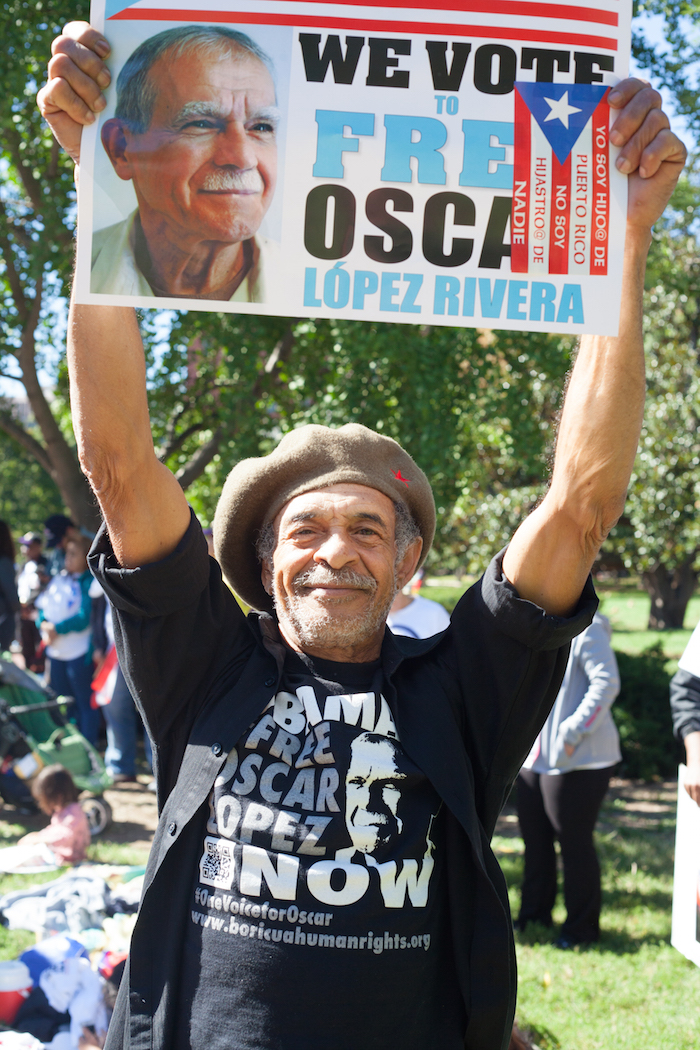 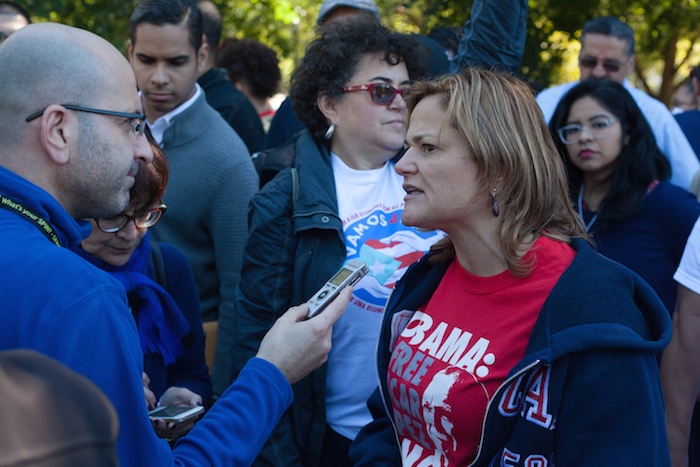 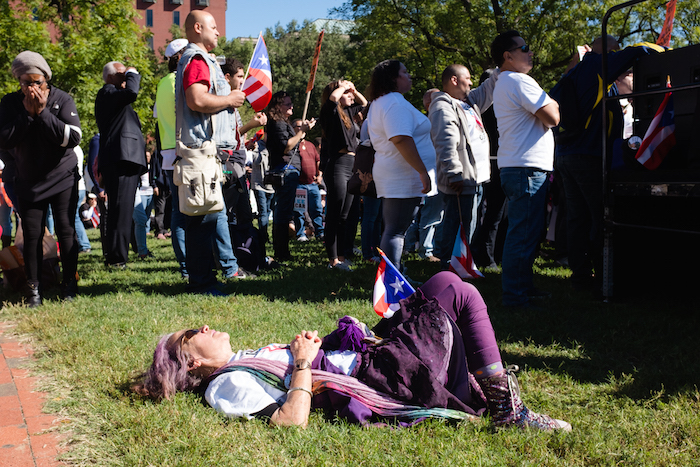 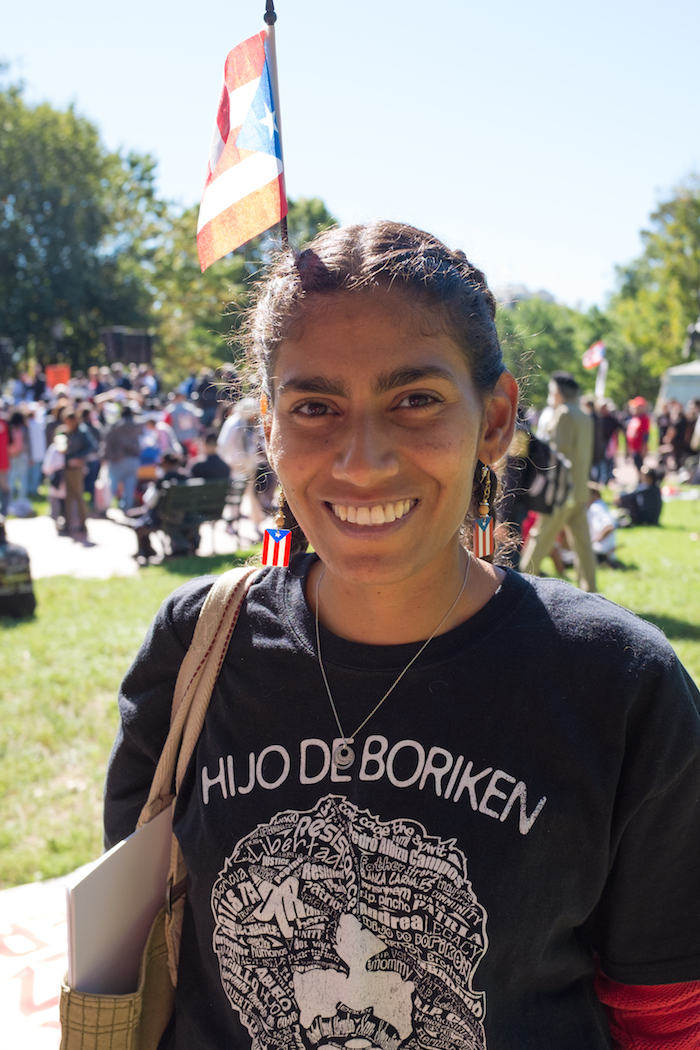 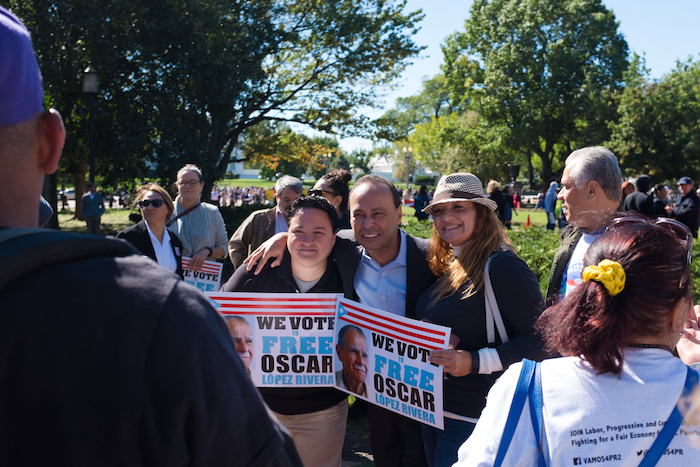 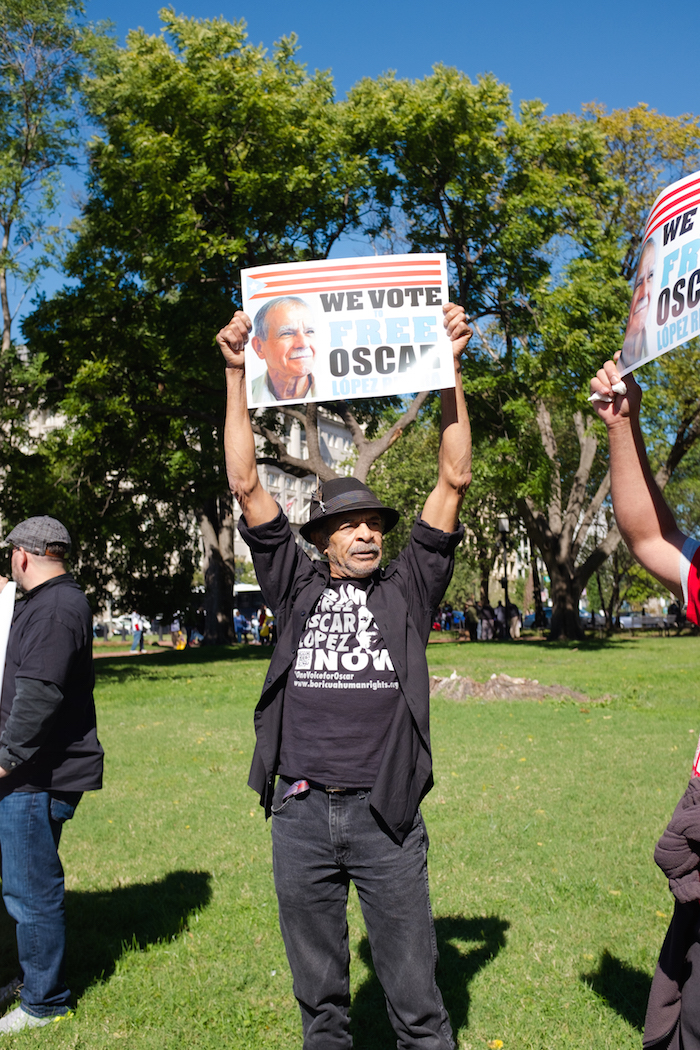 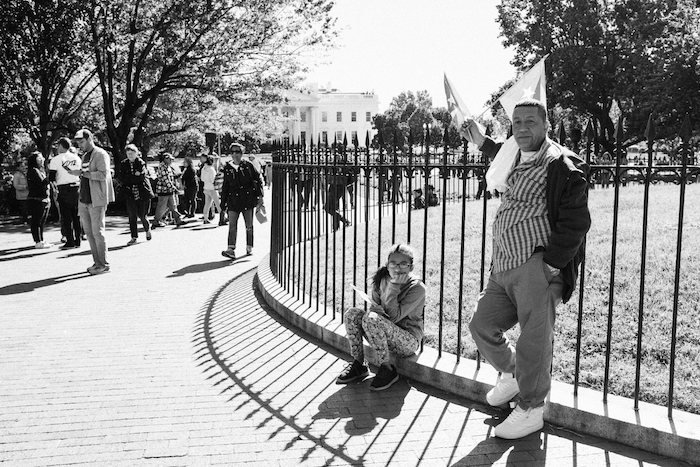 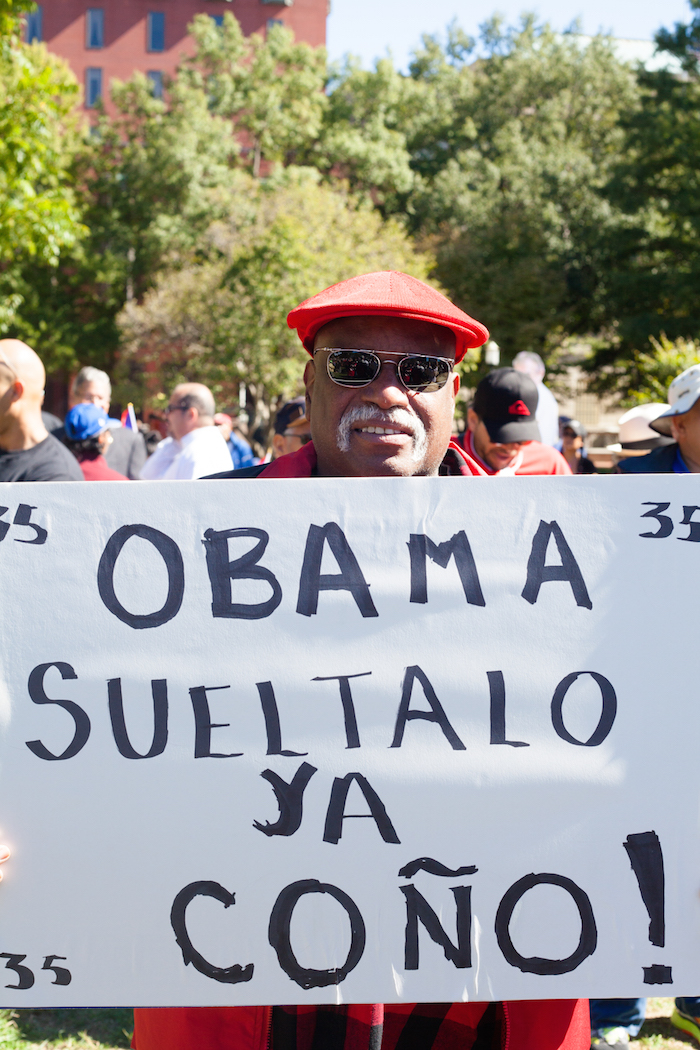 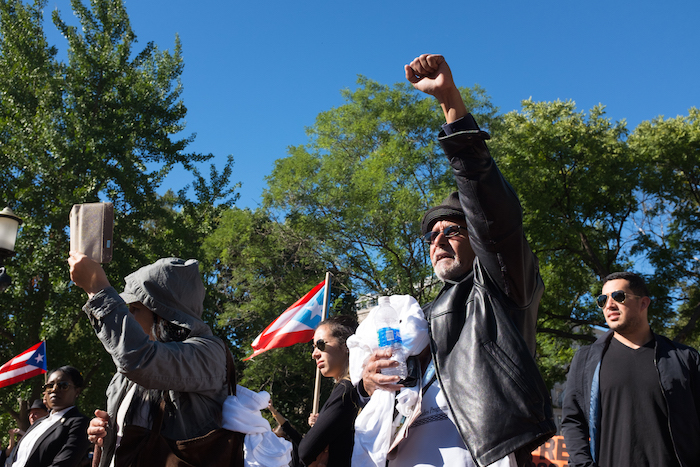 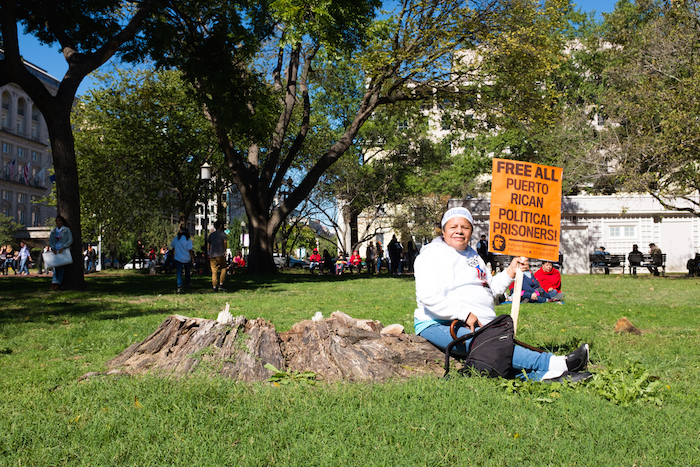 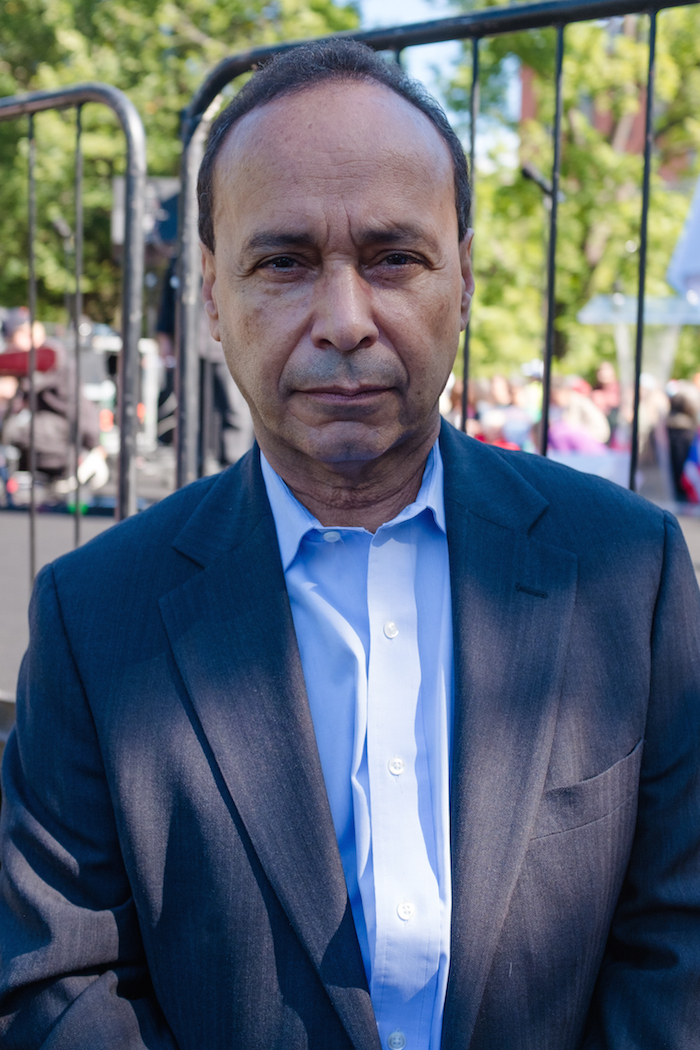 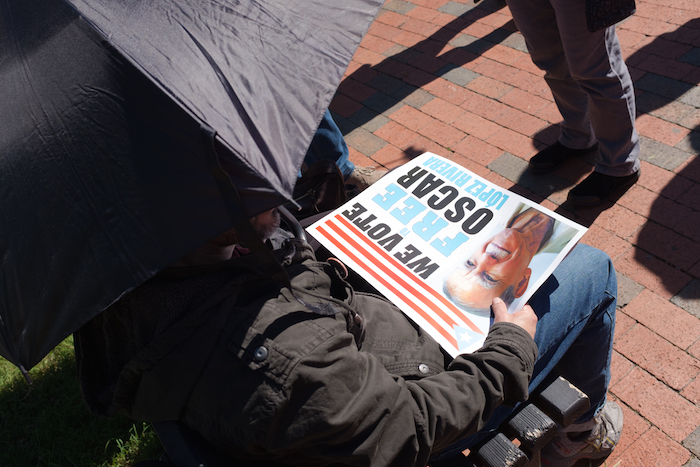 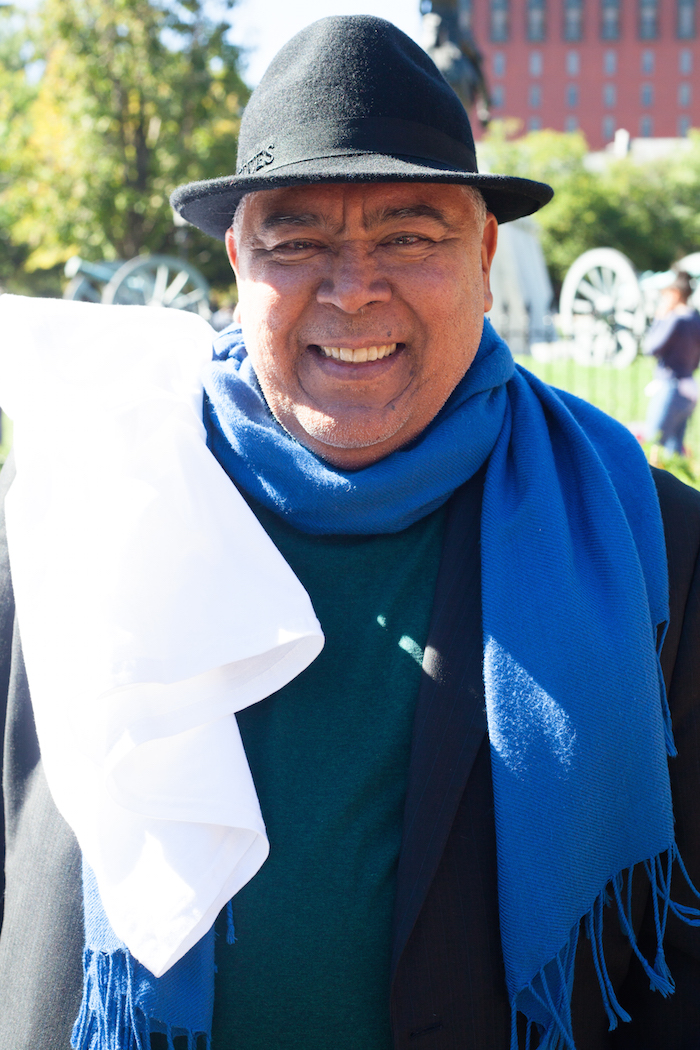 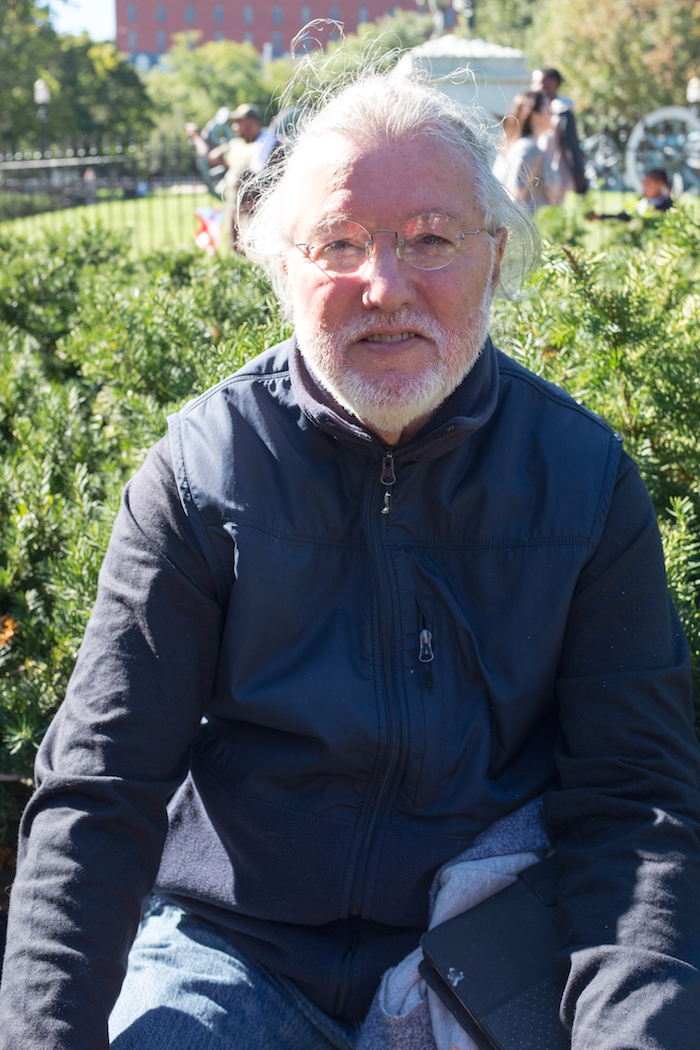 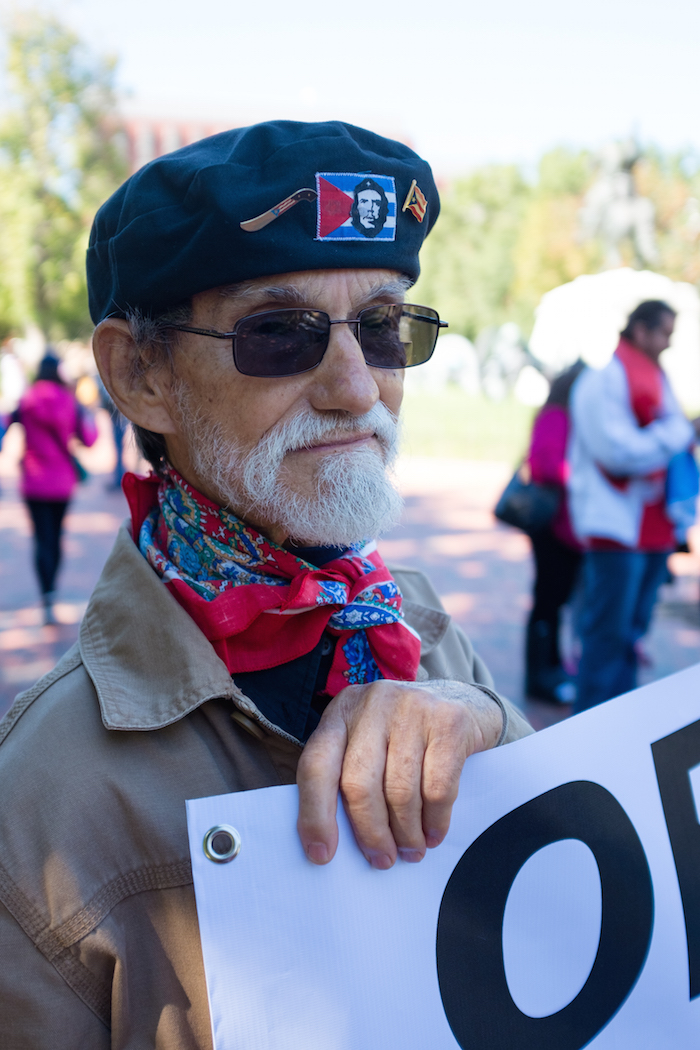 Numerous buses from New York, Philadelphia, New Jersey and even Chicago brought people to the rally in Washington D.C. 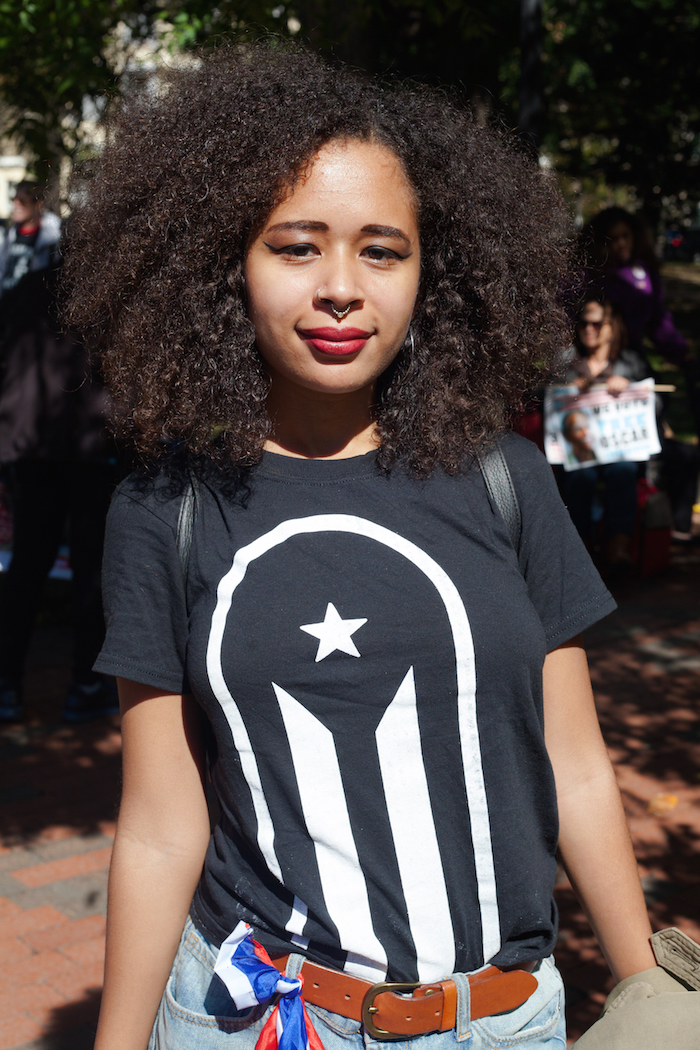