Can the Oscars Fix Their Latinx Problem With Nick Barili’s ‘SEEN’? 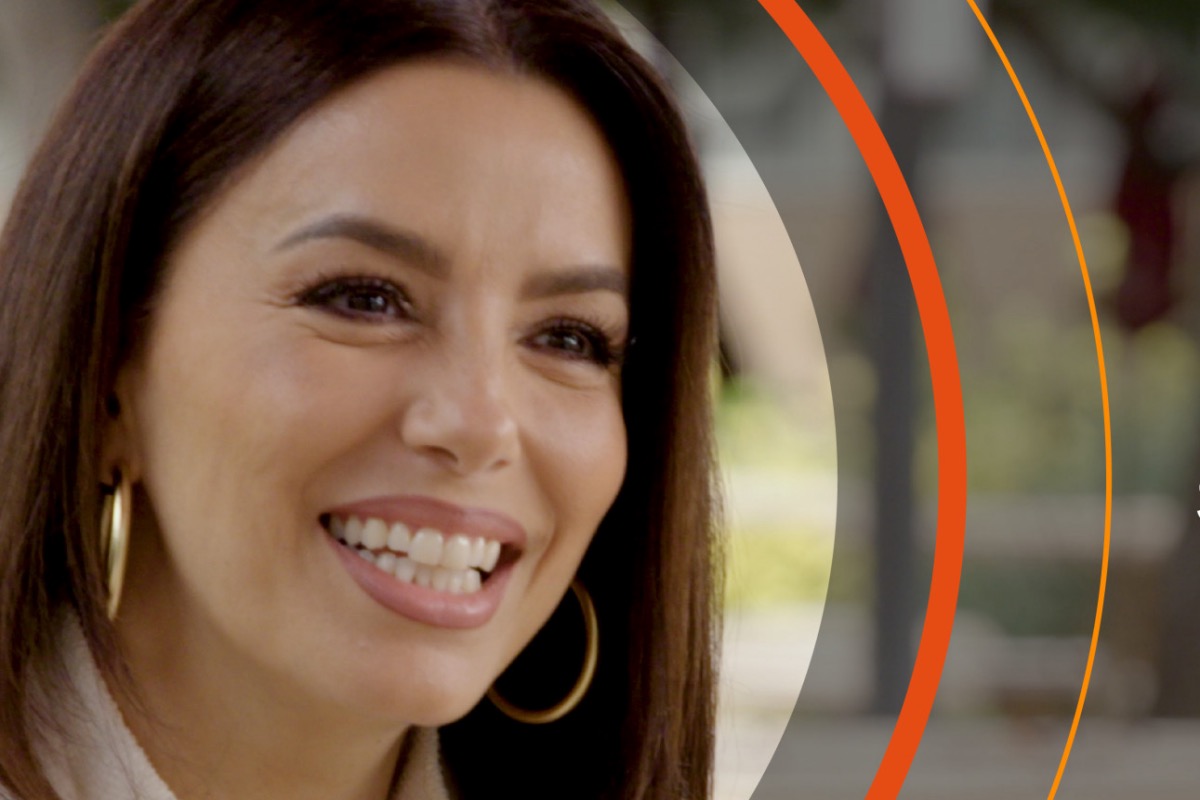 LOS ANGELES — The Oscars have a Latinx problem—really, they have a representation problem, having too long centered Anglo, white, male voices.

But thanks to campaigns like #OscarsSoWhite and pressure on Hollywood to diversify, things are starting to change. This year, Ariana DeBose is nominated for Best Supporting Actress, the first Latinx person to be nominated for an acting Oscar since Yalitza Aparicio and Marina de Tavira in 2018’s Roma—they didn’t win. And it’s not like there had been a lot before that.

The Academy of Motion Picture Arts and Sciences is a big, slow-moving institution. Its nearly 6,000-member body votes on nominations and winners, and while the Academy has been busy recruiting more women, people of color, and other underrepresented groups, change is slow.

Argentinian American journalist Nick Barili doesn’t want to wait. He wants Latinx icons to “get their flowers” now, as he recently told Latino Rebels. That’s why he created the web series SEEN to highlight Latinx talent, distributed by the Academy —a.k.a. “an institution that’s responsible for honoring our greats.”

In the first set of episodes, Barili interviews three of our leading lights —John Leguizamo, Edward James Olmos, and Eva Longoria— showing “the extra steps [our] people had to do in order to get to where they’re at.” The three don’t have a single Oscar between in, although Olmos was nominated for playing Jaime Escalante in Stand and Deliver.

Of course, the Oscars are hardly the only way to measure the success and impact of moviemakers. Barili credits Leguizamo’s one-man show Freak for being the first time he saw himself represented on screen. Olmos was involved in “three out of the four movies” that had the biggest impact on him: Stand and Deliver, Selena, and Mi Familia—La Bamba was the fourth. And of Longoria, Barili is impressed not only with her work in front of and behind the camera, but also in philanthropy and activism.

By featuring them on the Academy’s channels, Barili is effectively creating a workaround. SEEN is a way for Latinx talent to get some more mainstream recognition without having to convince a majority of the Academy’s voting population that they are worthy. And it’s not a one-and-done—when Barili started talking to the Academy, he made sure it “was a long term partnership.”

Barili created SEEN “for Latinos, by Latinos,” using his platform to try to get into more nuanced conversations about what it is to inhabit this big, diverse identity. In his episode, Olmos acknowledges Barili’s approach, thanking him for “understanding where I’m coming from,” and there’s certainly a difference in Latinx journalists interviewing Latinx creatives: they avoid the stereotypes that come from “an outside-looking-in perspective,” according to Barili.

But Barili also knows his show has to speak to everyone to avoid the Latinx trap. As he explains, when a production gets labeled a “Latin show,” budgets start shrinking.

Just take Netflix’s Selena: The Series as an example. The show famously didn’t get the production budget it needed “to get a real feel for her character.” And so Barili asks, “if one of our biggest icons can’t get that type of budget, what is someone coming with an unknown story going to get?”

The same goes for marketing. When a show is promoted as Latinx, too often publicists go after a smaller list of publications, therefore getting a smaller amount of the general public’s attention.

In the meantime, Barili is working on more episodes of SEEN and hoping Latinxs can finally break into the honorary or humanitarian Oscar category—we’ve won just one of the nearly 200 Oscars in these categories, per my count.

“We have real superheroes in our community,” he says. And it’s time institutions like the Academy honor them.