This morning I was sent a link which caused me to question the professionalism and motives of the New Jersey State Police. Myfoxphilly.com released photos from 2009 of state troopers holding a Puerto Rican flag and sitting behind drugs seized in a raid in Camden, New Jersey.

Camden Latino activist Angel Cordero is outraged and stated: "You are saying my community is the drug dealers. My community is responsible for all the crime. You are sending a message that we are all criminals. You are desecrating my flag. Why would you do that, come on. You don't do that." 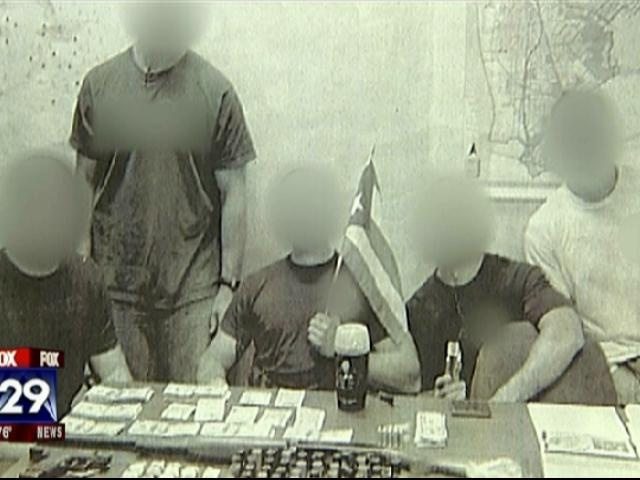 "The photos provided to us by the media appear to depict contraband seized during a 2009 narcotics trafficking and illegal weapons investigation. The images have been referred to the Office of Professional Standards to determine the facts and circumstances concerning their content. The New Jersey State Police is sensitive to concerns of the communities we serve and regrets any offense caused by the images."