A story published today by Think Progress’ Alice Ollstein entitled, “How Democrats Could Lose The Latino Vote” included a comment from Florida Rep. Joe Garcia (D) about how some immigrant rights groups continue to bring up the fact that President Obama’s immigration record and how lack of action on immigration has become problematic for many U.S. Latino voters. 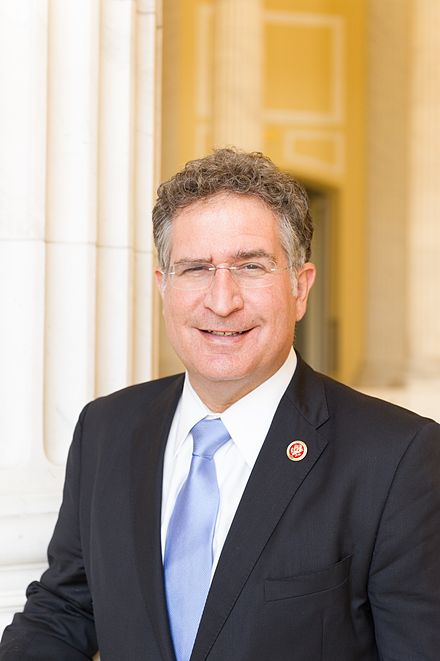 Here is what Ollstein reported:

When pressed by ThinkProgress on the frustration with and ambivalence about supporting the Democratic party expressed by some in the Latino community, Representative Garcia retorted, “They have no idea what they’re talking about” and “many of them aren’t voters.”

As House Democrats Joe Garcia and Ted Deutch praised President Obama as “solid” on immigration, several attendees wore “Obama Deports Parents” t-shirts. The lawmakers touted their work in Congress: introducing bills that were never voted on and writing to President Obama urging an executive order to stem deportations. But speaker after speaker who testified that day burst into angry tears as they told of terrifying raids on their homes and workplaces, and immigration hearings where children as young as 3 years old have no legal representation.

Ollstein also reported other quotes by Garcia, including this one:

U.S. Latino voters’ ambivalence to Democrats was recently highlighted in a poll by Latino Decisions which “shows that Democrats stand to gain from the president using his broad executive authority to grant the immigrant community a measure of relief after House Republicans failed to pass immigration reform.”