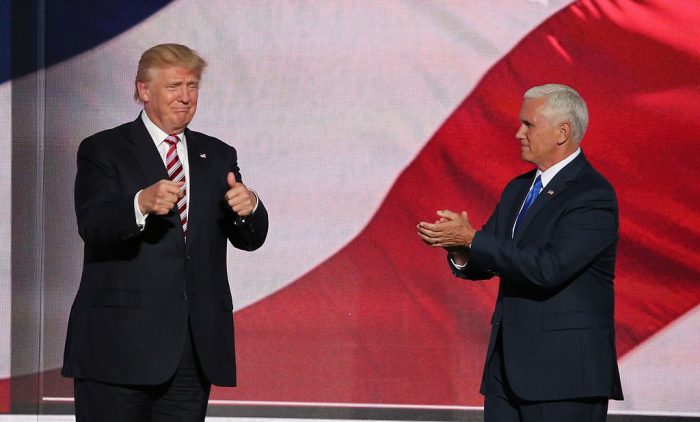 I did not see a Donald Trump presidency coming.

As a former undocumented immigrant whose parents are still in this country without papers, I gave my all to stop a potential fascist from becoming President. I worked in voter registration campaigns during the primaries and get-out-the-vote operations during the general election. I bird-dogged politicians who aligned themselves with Donald Trump’s xenophobic rhetoric and fought to uphold the issues that matter to our communities.

Unfortunately, my efforts and those of others who worked tirelessly alongside me came up short, but not due to lack of passion for our work or lack of trying.

Watching the volunteers in our efforts on Election Night was not easy. As it became more apparent that Trump would become President, faces across the room grew somber and quiet. It struck me as I looked at the people in the room that those who are at the fringes of society are the ones who have to work the hardest to make a change in their communities.

Immigrants, low income retirees, broke college students and single moms are among those who made up the legion of canvassers who worked throughout the election to get people out to vote. For working class folks, the stakes are high. We face the break up of undocumented families, the slashing of Social Security and Medicare, along with the repeal of the Affordable Care Act. 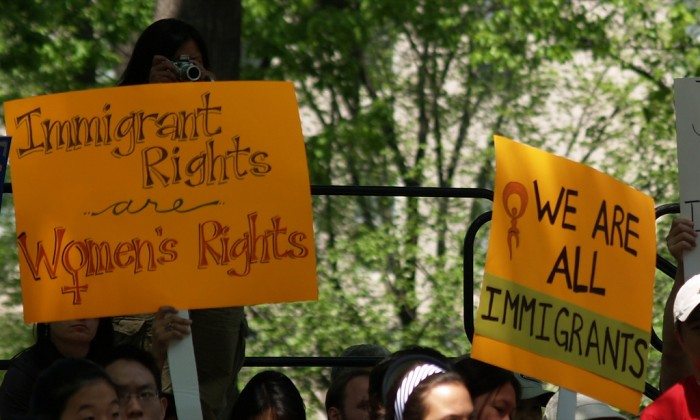 Now that the elections are over, we hear tone-deaf calls for unity. The same politicians who used fear and blame against immigrants and people of color now tell us that it is time for the nation to come together. But the pain they wrought on their fellow Americans in order to win runs deep. Trump showed himself to be a bigot and a racist, and we cannot allow ourselves to normalize that kind of hate.

Trump started his campaign by calling Mexican immigrants killers and rapists, mocked a disabled reporter, proposed deporting 11 million undocumented immigrants, called for the complete ban of Muslims coming into this country, attacked the Gold Star parents of a slain veteran  and bragged about sexually assaulting women.

Now, he is the President-elect.

Establishment Republicans, such as Paul Ryan and Reince Priebus, claim that Donald Trump will actually moderate his views. Republicans made similar claims about Trump during the general election, but Trump continues to revert to the same narcissistic, angry person who does nothing but cast blame and heap scorn on those who do nothing to deserve it.

He says he will deport three million undocumented immigrants during the first 100 days of his presidency and appoint pro-life Supreme Court justices. He also hired notorious anti-Semite and white nationalist Steve Bannon as a chief adviser.

Donald Trump has made no outreach outside his base to heal wounds or unite the country. His actions continue to be a slap in the face to our communities. It shows us that we must remain united and stand up against the coming onslaught that threatens to shatter each of us.

As for the President-elect himself, I ask: is that the kind of division and fear among your fellow Americans that you want to foment? You can stop it. If we have any hope of uniting the country, there is only one way: You must be a president who represents ALL Americans.