Confessions of an ‘Anchor Baby’ 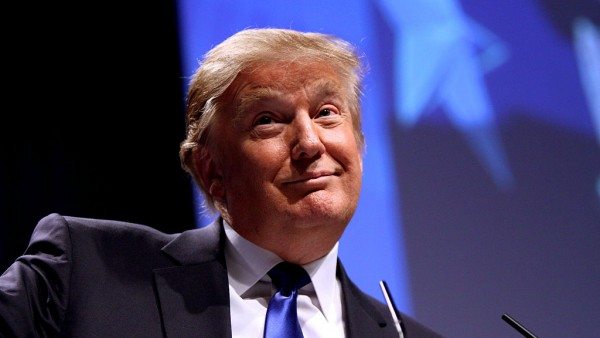 Now that you’ve become our new emperor —I mean 45th president of the United States— I have a confession: I’m an “anchor baby.” Given that you represent the best white hope to “Make America Great Again!,” I’m confessing in exchange for a pardon for my birthright citizenship crime.

Honestly, I didn’t know that being born to Mexican immigrants on work visas violated the law or that pesky little thing called the 14th Amendment of the Constitution. If I would’ve known of your novel interpretation of our Constitution —I mean your Constitution— I would’ve pleaded in my mother’s womb for an abortion. Oh, I forgot, Republicans don’t believe in abortions. Does the GOP make exceptions for brown fetuses?

By the way, I’m also asking that my parents be pardoned posthumously for their sins. Before you do so, however, I want to be sure they weren’t criminals, rapists or drug dealers. To find the truth about my parent’s shady past, especially since I know how much you value facts, why not recall your investigators from Hawaii —the ones looking for President Obama’s real birth certificate— to look into this issue which you deem a matter of national security.

While President Obama wasted his time with ISIS and the Iranians, you’ve enlightened us about the apocalyptic threat Latino immigrants pose to the United States. My mother, a domestic worker for over 40 years, must have stolen tons of Charmin toilet paper (one-ply) from the white, middle-class families she deceitfully served. Also, since my father worked as a farmworker during the Bracero Program —the binational guest worker program during the mid-1900s— he surely moonlighted as a drug dealer. Actually, I have no doubt he worked for Joaquín “El Chapo” Guzmán, the Mexican drug lord who recently escaped from prison. It doesn’t matter that the drug lord was in his teens in the early 1960s when my father was working; he worked El Chapo, I just know it. 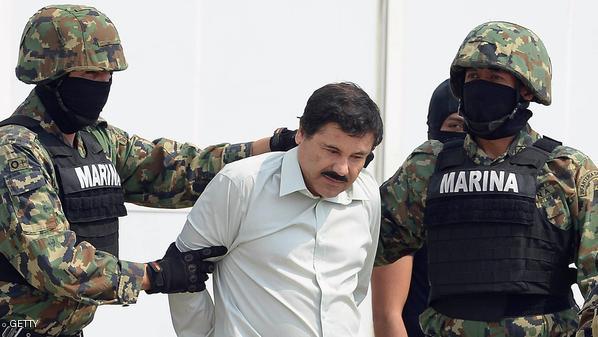 Mexican drug trafficker Joaquin Guzman Loera aka “el Chapo Guzman” (C), is escorted by marines as he is presented to the press on February 22, 2014 in Mexico City. (Alfredo Estrella/AFP/Getty Images)

Speaking of El Chapo, I want to congratulate you on how you showed him who’s the real jefe via Twitter. Only a graduate of the Wharton School of Business such as yourself could’ve outsmarted and instilled fear in a Mexican drug lord. I bet Sen. John McCain (R-AZ), the POW traitor, couldn’t handle El Chapo, mano a mano, like you did.

Can you envision Jeb Bush or Hillary Clinton negotiating with 'El Chapo', the Mexican drug lord who escaped from prison? ….

…Trump, however, would kick his ass!

Once you personally capture El Chapo with your new secretary of state, Dog the Bounty Hunter, you should get started on that wall between the U.S. and Mexico border. After it’s built by forced Mexican labor and paid for by the confiscated revenues of Los Angeles street vendors, the gold-plated Trump Wall —surrounded with casinos, golf courses and infinity pools on both sides— will put the Great Wall of China to shame.

Heck, if you run out of money from the profits of bacon-wrapped hot dogs, pupusas and paletas de fresas, you can demand that the Chinese surrender a portion of their wall in exchange for the oil money you’ll secure by re-invading Iraq.

It’s amazing how much easier international diplomacy has become, now that you’re the leader of the free-market world—I mean free world.

Finally, my Lord, now that you’ve made “America Great Again!” —especially by ridding the country of all those pesky brown people— you should relocate the White House from D.C. to the beacon of American exceptionalism: Trump Tower.

One response to “Confessions of an ‘Anchor Baby’”